Guide to the Mountain in Montgenevre 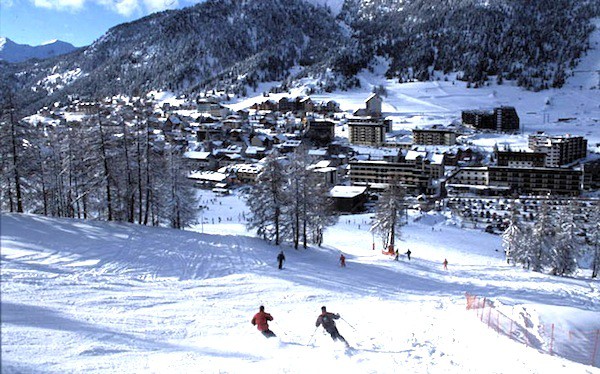 Montgenevre’s skiing is roughly divided into three sectors, all of them linked. The highest and the best for good intermediates upwards is l’Aigle sector with a long red piste down. One of the best for skiers finding their confidence is the Gondrans area featuring Les Poussins, a gentle blue cruising run through the trees. The third area is Chalvet where there is a boardercross couse.

No Responses to “Guide to the Mountain in Montgenevre”