Why Do Some Hotels and Chalets Smell So Good? 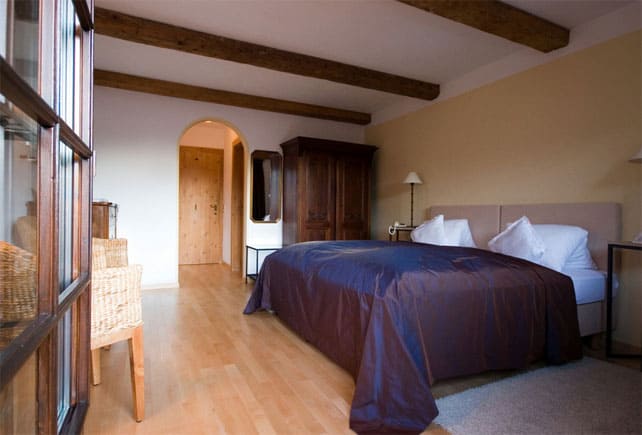 You don’t always notice it straight away. You check in to your hotel, throw your bags into the room, and slump on the bed. And then suddenly it hits you. Damn! Your room smells good. Not perfumed. Not flowery. Just warm, woody and – in some strange way – soothing.

The last time I had a sweet-smelling room like this was in the Hotel Strasserwirt in the East Tirol. It’s a classy four star, just off the road from Italy to Lienz, with two secret little ski areas on the doorstep – Sillian and Obertilliach.

There’s been a building here since at least the 6th century AD, and rather more recently, in 2009, it was taken over by the Bachmann family. Architect Judith Bachmann is in charge, and she’s overseen a restoration which mixes clean modern lines, traditional materials, and a strong sense of history.

I asked her what was the secret behind the smell. 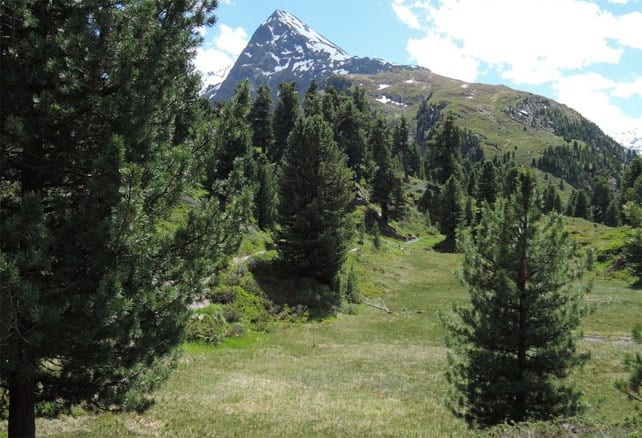 Stone Pines near Obergurgl in the Tirol. Photo: zirbe.info

It’s this stuff, pictured above: also known as Pinus Cembra in Latin, Cembro in Italian and Stone Pine or Swiss Pine in English. Don’t worry if that leaves you none the wiser. All you really need to know is that you want it in your room the next time you’re heading to an Alpine hotel. According to the website zirbe.info, a study by a company called Human Research in Weiz, Austria, has discovered that the smell of Zirbe actually lowers the heart rate by an average of 3,500 beats a day, which is about one hour’s less thumping in every 24. At the Strasserwirt they’re convinced it helps their guests have a good night’s sleep.

There’s only one problem. Zirbe is very knotty. “It’s not so nice to look at,” says Frau Bachmann. “So we use it discretely, inside the beds.”

Where else can you find Zirbe? It’s more prevalent in Austria, the Sudtirol and parts of eastern Italy than in the western Alps. In recent years, for example, I’ve been lucky enough to stay in the Hotel Boglerhof in Alpbach, where many of the rooms have Stone Pine panelling. They also make extensive use of it in the genziana rooms at the Hermitage in Madonna di Campiglio in the Brenta Dolomites. Here, they treat it with linseed oil to make the smell last longer. 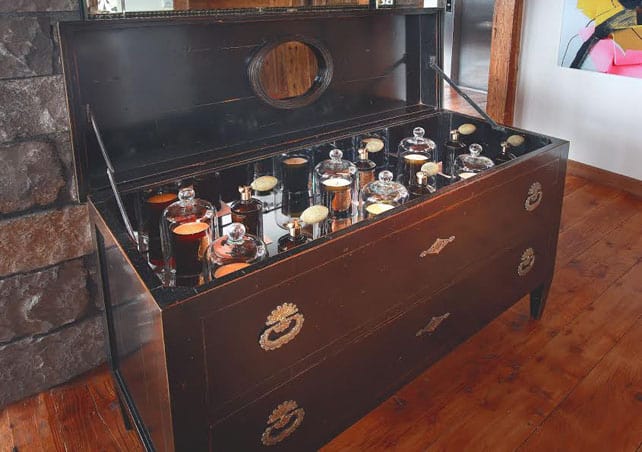 Of course, it’s not the only thing that can make a bedroom smell good – and some upmarket chalet companies go to considerable lengths to give their properties a special scent. In Consensio’s uber-chalets, for example, they have a chest filled with scents, which the guests get to sample when the arrive. They pick the smell, and then the staff squirt it about to their satisfaction.

Jasmine is the favourite sniff, apparently.

Meanwhile, in Le Chardon Mountain Lodges in Val d’Isere, they bake their bread daily in the oven of each chalet; partly because fresh bread is the most delicious foodstuff on the planet, of course, but also because the smell spreads through the entire building.

It certainly makes a difference from smelly old ski socks…

Stayed anywhere sweet-smelling yourself? I’d love to know where, and why… 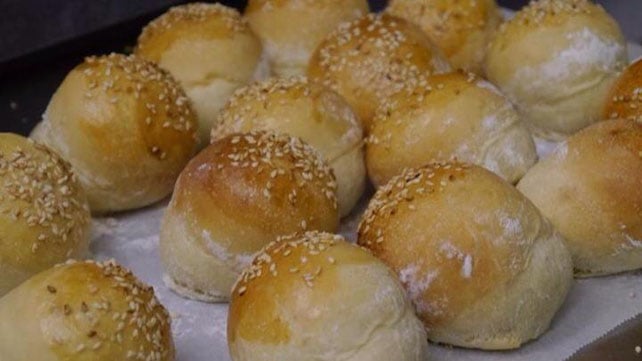 2 Responses to “Why Do Some Hotels and Chalets Smell So Good?”