Where to Party in Keystone 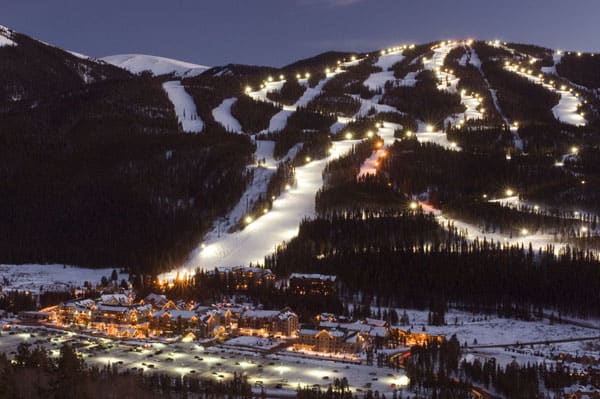 Keystone is a weekender’s resort – and the bars at much busier on a Friday and Saturday night than during the week. But even then it’s no match for its neighbour, Breckenridge. Most evenings, you’ll probably find yourself opting for some night-skiing under Dercum Mountain’s floodlights rather than dancing on a table in your ski boots.

The best base for buzz is in the River Run village at the base of the River Run gondola. Here the two stars are 9280’, and the Kickapoo Tavern. The latter has a deck where crowds gather at the end of the skiing day to watch others coming down the mountain.

Meanwhile over at Mountain House, the Last Lift Bar and The Goat Soup & Whiskey Tavern are the watering holes of choice.

Here’s a short video shot recently by the resort, profiling the top apres-ski spots in the resort, as voted by its Facebook followers.

No Responses to “Where to Party in Keystone”