Pragelato: Best Place to Stay in The Milky Way? 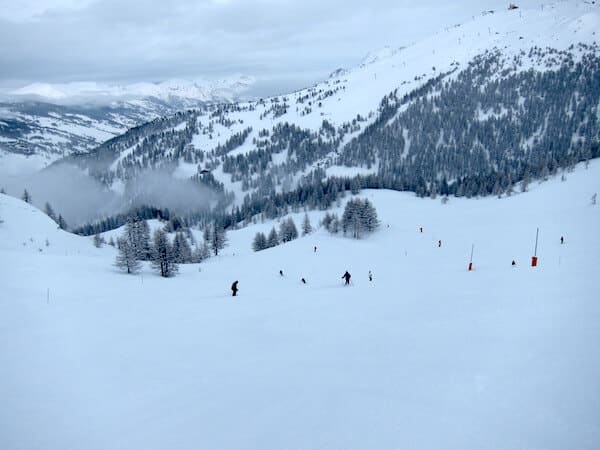 Skiing, this December, is believing. Despite glowing reports from much of the Alps, it’s hard to believe how good conditions are without experiencing them for yourself. Here on the Italian side of the Via Lattea – or Milky Way – I was still forcing my tired legs to ski through scarcely touched powder at the end of the afternoon. The Christmas crowds, yet to arrive, are in for a treat.

I’m here for the opening of a new and decidedly upmarket Club Med in Pragelato. Where’s that? Never heard of Pragelato? You might have done had you watched the 2006 Winter Olympics. There was ski jumping here. The new resort, with more than a few sophisticated touches, has been created from the competitors’ village. It’s a new departure, skiwise, for the French all-inclusive operator.

The accommodation is far from the French monolith of old, with rooms in separate chalet-style buildings with much use of pine. How it will feel when its capacity of around 700 is full is anybody’s guess, but my impression is that it won’t feel like an overwhelmingly crowded place to stay.

There’s a big pool, Turkish bath and saunas, a kid’s centre where you can park them not just during the day but also in the evening, until 10pm, while you enjoy a bit of peaceful dining, with Nintendo Wii and other electronic games so they won’t notice you’ve gone. Not only that but there’s a separate, adults-only area in the main dining room. Best of all a small cable-car runs from the top of the village, right next to the ski and boot rooms.

From the top, the closest resort most skiers will be aware of it Sestriere, where Club Med had another centre until a couple of years ago. Aren’t there any minuses? The boot heaters in my ski room weren’t working, there’s no light over the desk where I’m writing this and the American coffee from a machine this morning was undrinkable. Oh – and while I don’t need one – there’s no hair drier in my bathroom. Hopefully these are wrinkles that will be quickly smoothed out (though not the absence of a bath in my unit). Not that you worry overmuch about such niceties when the snow is this good.

I skied with a guide past Sestriere and on to Sauze d’Oulx this morning, encountering not a single icy patch and barely a rogue stone en route. About 10cm of fresh snow had fallen overnight, adding to already impressive cover. Lunch was at Cabana Molino, a mountain restaurant exclusively for Club Med guests. The afternoon was one of those when you know it would be wise to stop – this being my first ski outing of the season – but it’s tempting to ski just one more run. Wisdom eventually prevailed and we headed down the homeward piste, newly cut through the forest, for what is promised to be an impressive opening ceremony tonight. 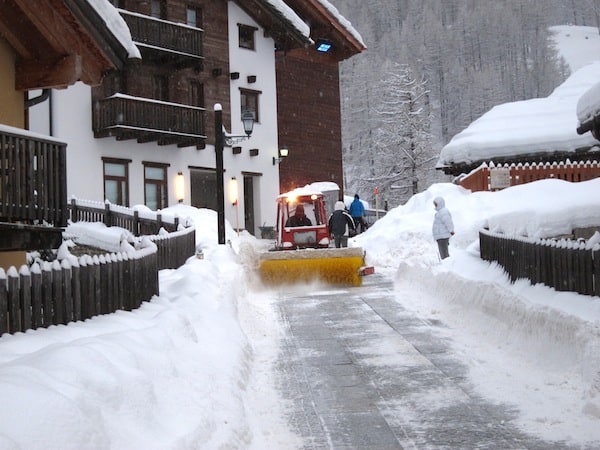 Never trust the weather in the mountains. One minute you are bouncing through the lightest of powder. Next it’s raining. A sudden rise in temperatures today on the Italian side of the Via Lattea – or Milky Way – saw depressing bursts of rain at 1600m. Don’t fret too much if you’re travelling this way for the festive season, though. Conditions in recent days have been so magnificent it will take more than the odd shower to wreck them.

One Response to “Pragelato: Best Place to Stay in The Milky Way?”