22 Things We Hate About Skiing: The Cynical Skier’s Guide 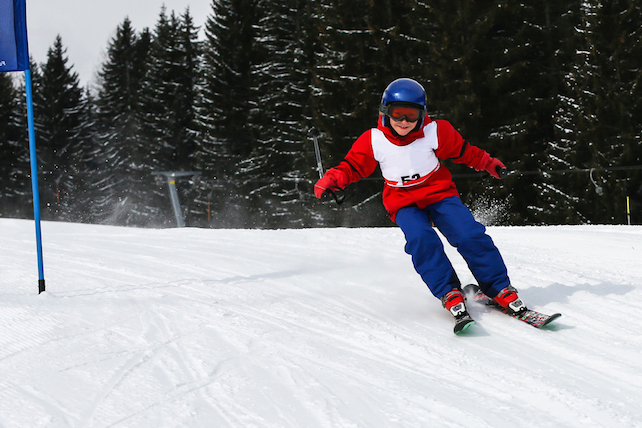 Here comes that eight year old who can ski better than you. Photo: © Tracy J Anderson/Shutterstock.

But, sometimes…You know how it is. You could spit.

Here are a few things that make us curl up our toes inside our ski boots. 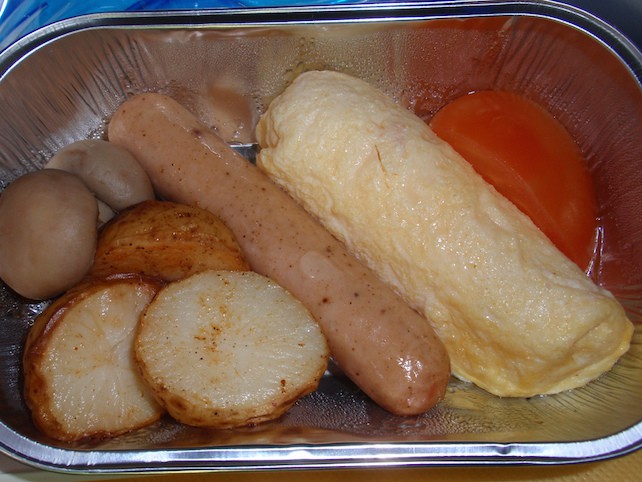 Yes, we know it’s not supposed to be a gourmet experience. But does it have to be so awful? Short haul flights in Europe are usually the worst offenders. Frequently, you’re given the “opportunity” to buy a selection of rubbery and overpriced wraps and paninis, which are so unappetising they’ve started to make long-haul meals look Michelin-starred.

(One honourable exception is Swiss International, because they give out those yummy milk chocolate squares before they land. But they’re already in our good books because they don’t charge for ski carriage.)

Oh yes, and don’t you just love the exchange rates some airlines award themselves when you pay in euros?

The ones who recline their seats into your lap when you’re in the back row, or in an emergency row whose seat doesn’t go back in the same way.

The ones who hog the armrest.

The oversized ones. Especially when they hog the armrest.

The ones with loud music hissing out of their earphones.

The ones in the stag party who were drunk by 10am.

Of course, we wouldn’t be so bothered by our fellow passengers if only we had just a little more room. And yet here we are, with our knees pressed against the seat in front, without enough space to open a laptop. Why don’t they just strap us all to rows of upright boards instead?

Actually, forget we mentioned that. They might think it’s a good idea…

The Chalet Isn’t Where They Said It Would Be

The brochure or website said it was a short walk from the main lift. But it isn’t. Nor is it near the main street. Or the ski school meeting place. In fact it’s a long hike in ski boots every morning and, worse, every afternoon when you’re tired out after a day’s skiing.

Queues in the Ski Hire Shop

Four euros, for a hot chocolate that’s made with water, and spat out of a machine? Buy four on a chilly morning for you and your kids and that adds up to…an insult.

Being Sold the Wrong Lift Pass

The unscrupulous companies who sell beginners an area lift pass when they’ll only need a local one.

Ski school instructors who do the same – telling you your child will probably need the area pass when they know they’re going to be skiing the same four local blue runs all week.

The little ski areas which offer 5% of the skiing in a big domaine but charge 40% of the big domaine’s lift ticket price.

Anyone Skiing Too Fast On a Crowded Piste

What are you trying to prove? That you’ve got homicidal tendencies? Suicidal ones? We’d like to know because you certainly aren’t proving you’re a good skier.

Careful now. One of those idiots who skis too fast on crowded pistes might be coming behind you. And then you’ll have two idiots piled up together in the snow, hurting like crazy. Think about it. You wouldn’t pull out onto a road without checking behind you. It’s dangerous on a piste, too. 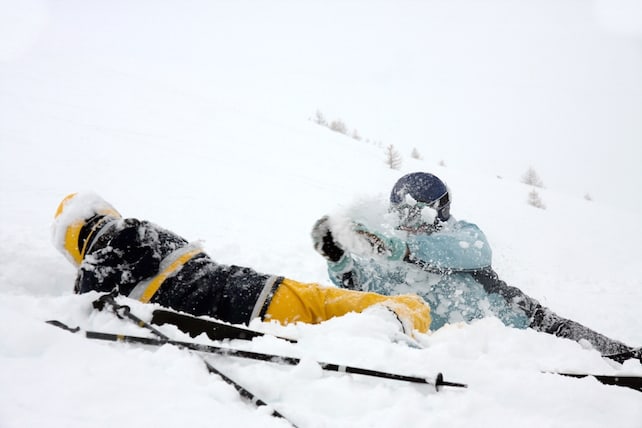 People Who Smoke on Chair-Lifts

We know a six-year old boy whose ski school instructor sent him up on a covered chair-lift with a group of adults on a cold day. One of the skiers was a woman smoker who asked all the other adults if they minded whether she had a cigarette. They said “non” but the boy was too young and timid to say anything. He spent the whole of the ride with his head down by his feet, trying to escape the smoke.

We once had an instructor who continuously took our group over little (and not so little) jumps at the edge of the piste. Why? We were a group of advanced skiers wanting to explore the area, not polish our freestyle technique. Clearly, all he wanted to do was show off. 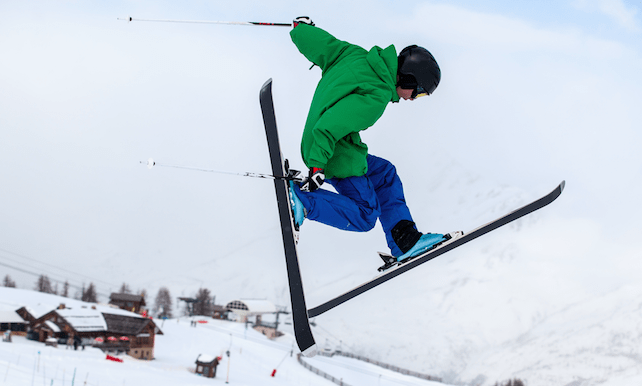 Small Children Who Ski Much Better Than You

Yes, their Mums and Dads are probably ski instructors. But that doesn’t take the bitter taste out of your mouth when they scoot past you and do a 360 off the nearest mogul.

Even when they add “The Eye of the Tiger” as the backing track, the video’s still going to be rubbish. 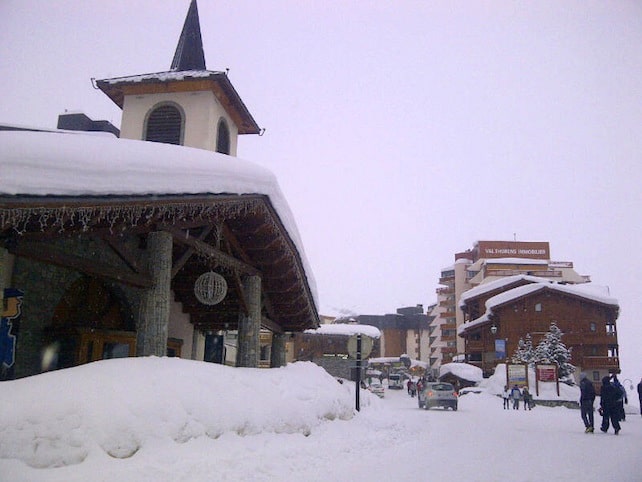 One man’s powder day is another man’s afternoon stuck on the autoroute near Albertville. Photo: © Welove2ski.

Leaving The Resort When It’s Snowing

You’ve had a snowless week and – guess what – the heavens open on your departure day. In fact it’s snowing so hard that your transfer is delayed, the roads are jammed solid, and you miss your flight home.

Losing a Ski in Powder

It’s bad enough that you wiped out in front of all your friends. But now you’ve got to flounder about in thigh-deep snow, when you’re already out of breath, and the clock’s ticking down on the time with your ski guide. You dig for what seems like hours, gasping as you go: and then as soon as your ski is found, everyone else heads off downhill, while you’re standing there, dripping in sweat, trying to kick the packed snow out of your bindings.

In fact, you’re so tired, you’re probably going to fall over at the next turn.

Fortunately, Darren Turner of the Ski School App is here to help…

Are There Any We’ve Forgotten to Mention?

And finally, do you have any bugbears of your own? Answers in the comments box please!

12 Responses to “22 Things We Hate About Skiing: The Cynical Skier’s Guide”