Where to Party in Selva Gardena 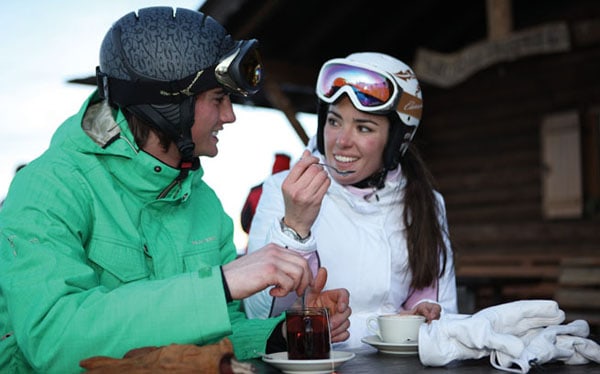 Selva Gardena (aka Wolkenstein in Groden) is in the Sudtirol, a part of Italy with strong cultural, linguistic and emotional links with Austria. So it’s no wonder that the apres-ski scene here has a more Austrian flavour than many parts of the Dolomites.

It’s not, however, as full-throttle as the scene in resorts like Solden and Mayrhofen – much to the relief of the locals. La Stua is one of the most popular bars when the lifts shut. Its Tuesday and Thursday live-music nights are also popular – only this is local folk music, not some band cranking out Kings of Leon covers. Café Saltos is another popular apres-ski bar, and the Luiskeller is where you go for Tirolean-flavoured techno-oompah.

If you’re looking for drinks and conversation rather than drinks and dancing, try the bar at the Hotel Nives or Yello’s cocktail lounge.

No Responses to “Where to Party in Selva Gardena”