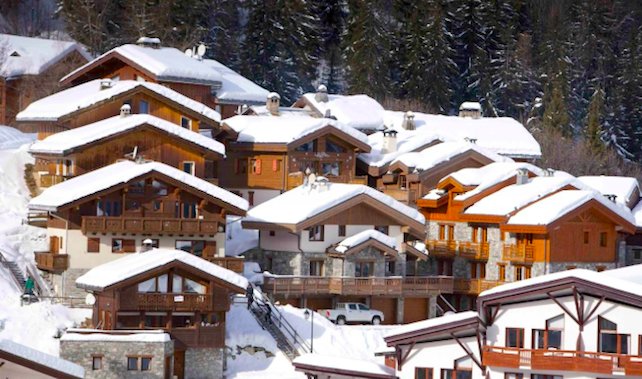 With people now trickling back to work after the Christmas and New Year holiday, we are now beginning to see some brand new ski deals. And January skiers certainly get the best deal of all – with prices cheaper, slopes less busy and conditions often superb.

Don’t forget to reserve your airport parking at least 24 hours before you go – this is especially important during peak holiday periods. If you’re flying from Gatwick, Cophall Parking has some offers just for Welove2ski readers.

Val d’Isere, La Tania and Courchevel from £549pp with Le Ski
There are a few gaps which Le Ski fills by giving last-minute offers. This January they have catered chalets in Courchevel, Val d’Isere or La Tania from £549pp including flights and transfers, six nights catering and champagne and canapés reception. For example, Chalet Le Bel Air (six bedrooms available) and Roc Merlet (12 bedrooms available) in Val d’Isere are both now £549pp (was £976pp) on the week of January 13. Bookings: Le Ski.

Les Arcs apartment for £1,120 with Erna Low
There are some great last minute deals for January arrivals. The pick of these is at Residence Edenarc in Arc 1800, which is always popular due to it’s ski-in ski-out location and modern style. Save 25% on apartments for arrival on January 19 – book a self-drive package including a two-bedroom four/six person apartment for seven nights and Eurotunnel Flexiplus crossings for £1,120 in total (£280pp based on four people sharing). Bookings: Erna Low.

Courchevel with Eddie the Eagle from £449pp with Ski Weekends
There are still have spaces in Chalet Monique in Courchevel 1650, hosted by British Olympic Ski Jumper, Eddie the Eagle Edwards. Prices start at £449pp including flights, transfers and three nights half board. There are four dates hosted by Eddie, with options to stay over a long weekend or for a full week. The new chalet has 12 bedrooms and has been fully refurbished. There’s an opportunity to ski with Eddie for at least one half-day, stay with him and watch the Eddie the Eagle movie with the legend himself, followed by a Q&A session. Ski + Stay with Eddie dates include Monday January 7 for a week, Thursday January 10 (four nights), Monday January 14 (three nights), Thursday January 17 (four nights). Eddie will be hosting from Thursday January 10 onwards. From £449pp including flights, airport transfers, three nights half-board, and skiing with Eddie. £25pp will go to the Charity Ski 4 Cancer on behalf of Skiweekends. Bookings: Skiweekends. 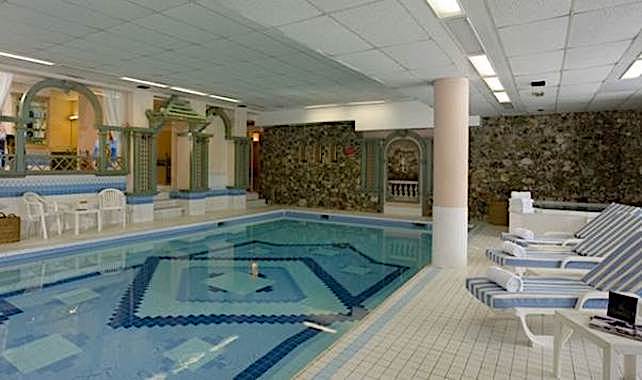 Courchevel from £1,858pp with Inghams
A seven-night ski and spa holiday on a half-board basis at the four-star Hotel Carlina in Courchevel 1850 is now from £1,858pp based on three sharing. Price represents a saving of £230 per person and includes return flights from Gatwick to Geneva, and airport transfers. The package is valid for travel departing on January 12. Bookings: Inghams.

La Rosiere for £548pp with Ski Beat
La Rosiere has views to Mont Blanc and links to ski over in Italy. The cost of a week’s stay has been trimmed by £171pp, from £719pp to £548pp, departing January 19, including accommodation at Chalet Papillon, with a log fire, comfy seating areas and spectacular views over the mountains. The price includes return Gatwick flights (Manchester + £20), transfers, and chalet half board. Bookings: Ski Beat.

No Responses to “The Best Ski Deals from January Onwards”