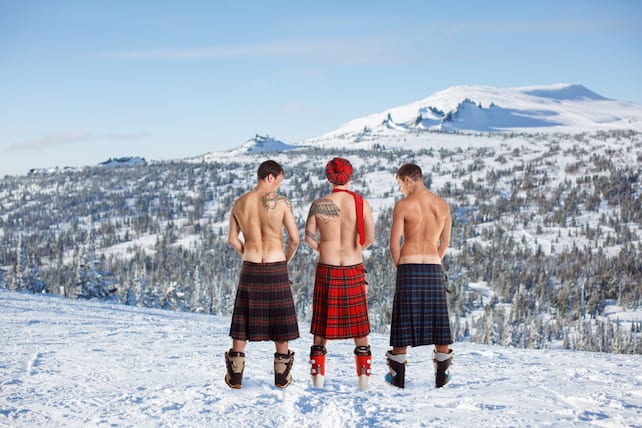 Linda Marsh is involved in the day-to-day running of Cophall Parking, one of Gatwick’s oldest off-airport parking and valet services. The 24-hour business that started with just a couple of family members and a single minibus now has 50 staff and a fleet of vehicles.

“In the winter, many of our customers are skiers and boarders, and we love hearing stories from the slopes on their return,” she says. “Although quite a few of them involve the embarrassing behaviour of their fellow skiers.”

Stop! Don’t be the idiot everyone curses on the slopes. If you want to co-exist peacefully with your fellow skiers, you need to follow a few simple rules. Here’s how to slalom round the most common pratfalls.

Cutting up other skiers 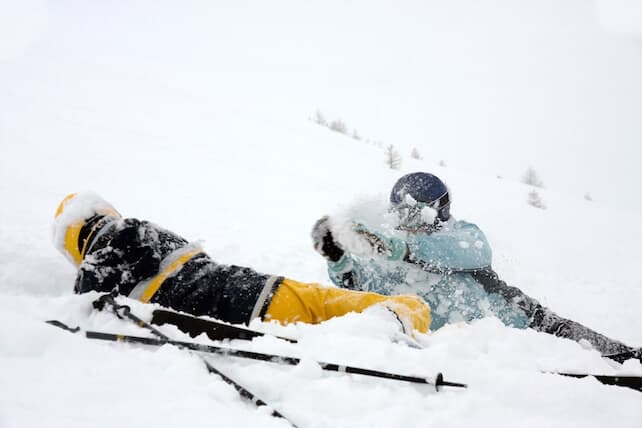 You wouldn’t head across a road junction in your car without stopping and looking, would you? So why try it in a ski resort – where even an intermediate can be travelling at 100kph (62mph)? Always give way to the skier below you, and if you’re about to cross a piste, or enter one from the side, look over your shoulder. The same rule applies if you’re going to change direction.

Yelling comments from the chair-lift 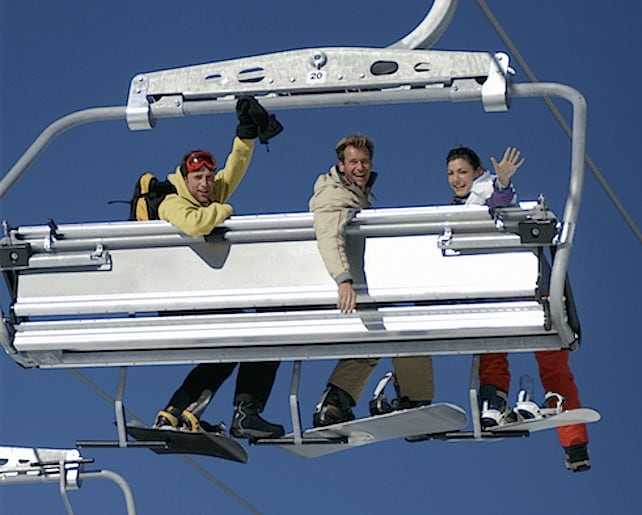 Ok, so the numpty below you may be making a mess of those beautiful bumps – but surely the point here is that he’s got the guts to give it a go. So why not applaud his bravery instead? After all, everyone wipes out now and again. Next time, it could be you.

Slaloming across the full width of a piste 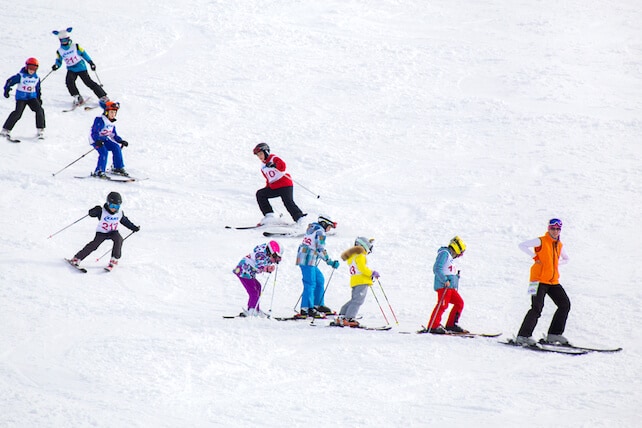 What could be more annoying than a class of 16 children snaking across a piste in pursuit of their instructor? I’ll tell you what: grown-ups doing the same thing on their own. After all, the poor kids don’t have a choice. But the adults? C’mon people, give it some thought. Not everyone travels at the same speed, or follows the same line down the mountain, and there are plenty of people who don’t have the skills to slalom round you. You’re turning yourself into a human skittle.

Far better, then, to make shorter, more rhythmic turns, and save your carving for early-morning runs, when the pistes are empty. 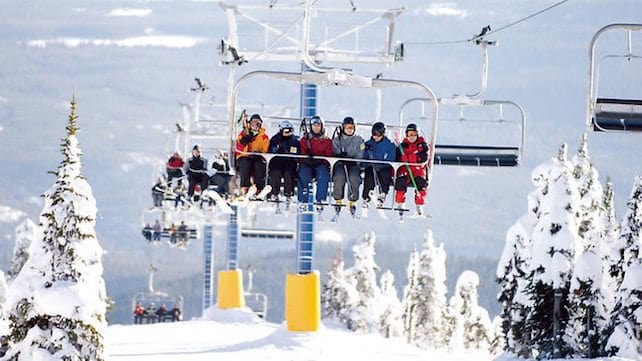 Don’t be frightened of sitting next to someone you don’t know. After all, you may end up having a brilliant and impromptu conversation on the way up. So snuggle up and try being friendly instead.

Actually, the North Americans deal with this problem really well. Their lift operators ask people to ‘alternate’ (making it embarrassing to refuse), and provide a separate line for single skiers, so they can join larger groups. They run “singles” lines in Norway too. Lifties in the Alps – and the companies employing them – should take note.

Stopping in the middle of a piste for a chat 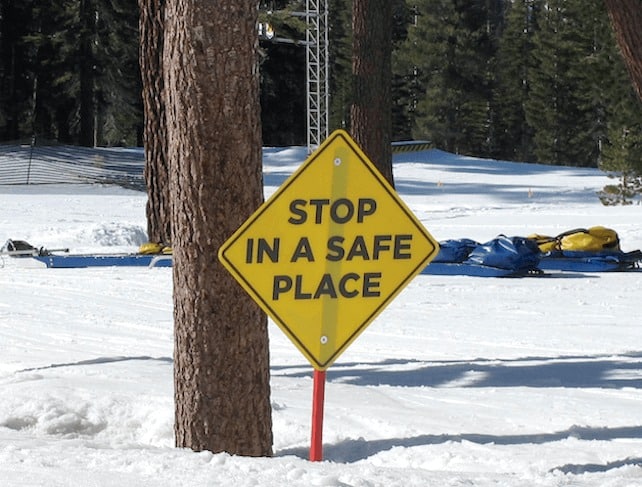 Yes, it’s infuriating – especially if it’s a group – and dangerous, particularly when the chosen spot is on the landing side of a roller. Whether you are waiting for a slower friend or simply want to admire the view, always come to a halt at the side of the piste. Ditto on a narrow, icy path when the next skier to come along may not have your level of expertise.

Ruining fresh powder with a snowplough and a head plant 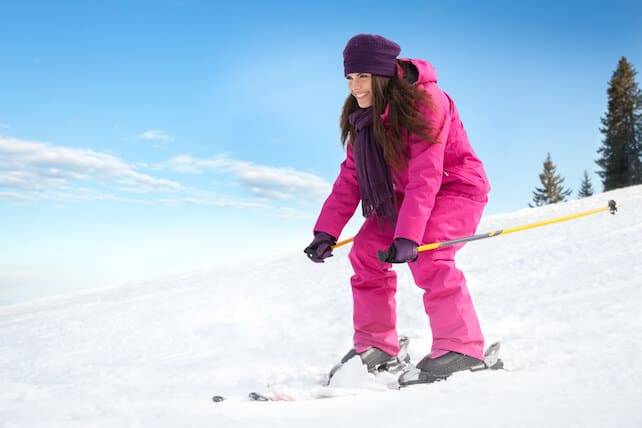 The snow lies deep and crisp and even – and that’s how it’s meant to be until a serpentine line neatly decorates it. Of course, there’s a first time for everything in life, but for safety and the scenery’s sake beginners to lower intermediates should stay on the groomers and practise to perfection before venturing into the fresh stuff for the first time. Ensure you have the correct avalanche equipment and know how to use it. If you’re new to powder you’ll also need a qualified guide to teach you the basics of snowcraft.

Spearing people with your ski pole(s) 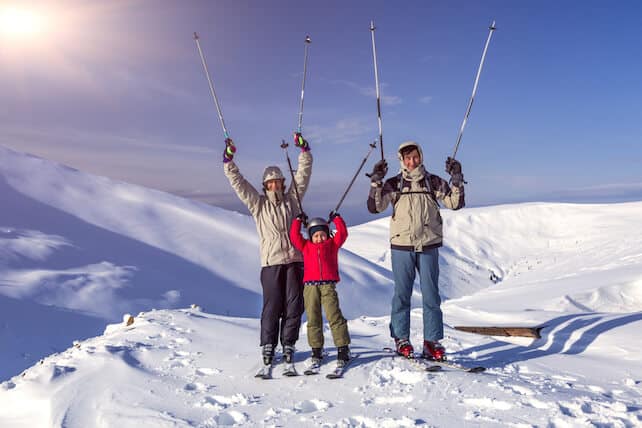 See those points at the end of your poles? They can hurt like hell if you inadvertently jab them in someone’s face. So please, look where you’re going and keep your poles pointing at the floor. The same applies to carrying skis properly on your shoulder when you’re walking, and not suddenly changing direction without thought for the person behind. If you’re unsure of how to carry skis, check out our feature, How to look like a pro skier.

Just because something is buried in the snow, it doesn’t mean it’s gone forever. That includes chocolate wrappers, cigarette stubs, empty plastic bottles and picnic remains. Think about the beautiful mountain environment you are in and don’t destroy it.

Whatever it is – especially if it is not immediately bio-degradable – take it home with you. These days, resorts have to organise summer cleaning days. In 2014 the French non-profit making group Mountain Riders collected a monumental 93 tons of rubbish.

Forgetting to get off the lift and causing chaos behind you

The video above says it all. But spare a thought for the everyone stuck on the lift behind these guys, too. It’s probably not that cold. But if it was, they’d be absolutely furious – as well as half-frozen.

If you’re a beginner, and unsure how to ride a chair, try to take your first trip up sitting next to your ski instructor – and tell him/her this is your first time. 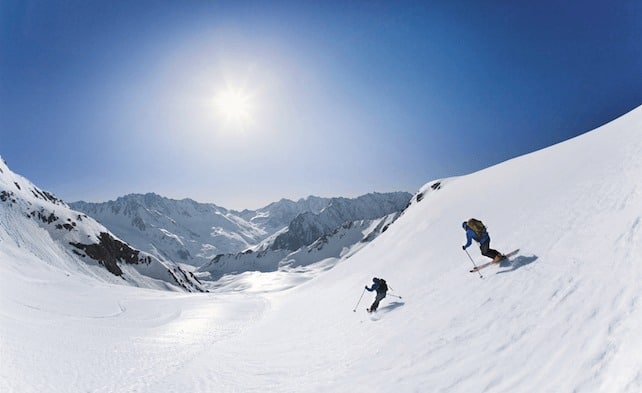 Never go past the guide and stop – come to a halt above him or her. After all, you don’t know why they’ve stopped just there – they could be on the lip of a crevasse or a cliff. For the same reason, always follow in his/her tracks, unless given permission to ski freely. Other serious no-nos include not keeping a safe distance apart on an avalanche-prone slope – too dangerous for words. 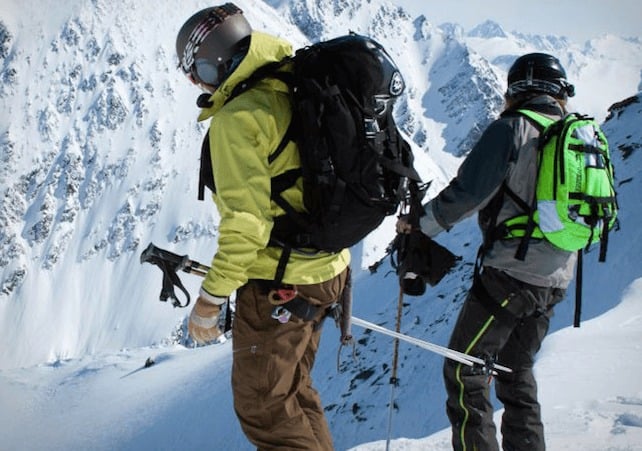 When they determine the maximum number of passengers allowed in a cable-car, they don’t assume everyone is wearing a back pack. So take it off, and put it between your ski boots – especially if it’s festooned with ski-mountaineering equipment. Otherwise, some poor child is going to get your ropes and carabiners in his/her face. 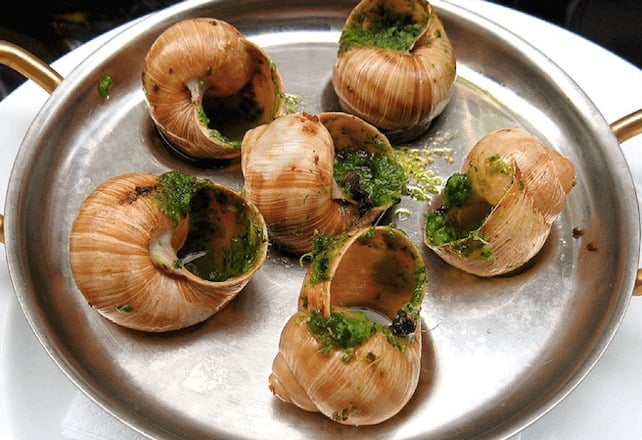 …a dozen escargots de Bourgogne for dinner? Yum; but spare a thought for your fellow skiers on the first gondola ride tomorrow morning. They will have to share your snaily breath all the way to the top of the mountain.

Smoking in a gondola or on a covered chair-lift 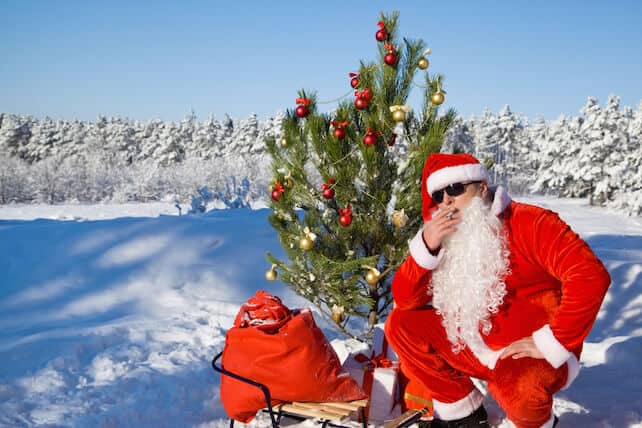 Yuck yuck yuck. Go and kill yourself on the other side of the mountain, will you?

Standing on someone else’s skis 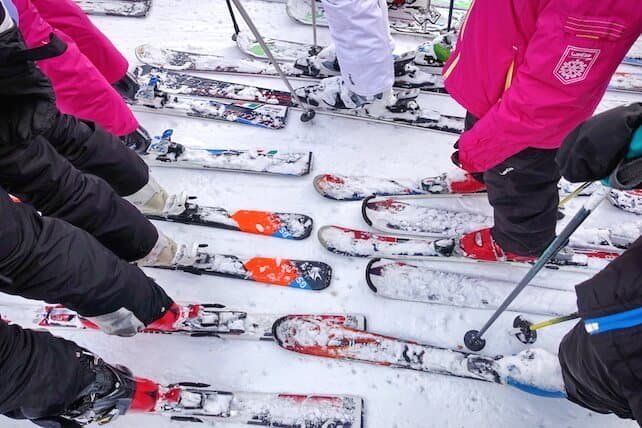 This normally happens in a large, slow-moving lift queue. You can’t always help it, of course. If the queue’s on a slope, it’s hard not to slip backwards. But can you at least try? 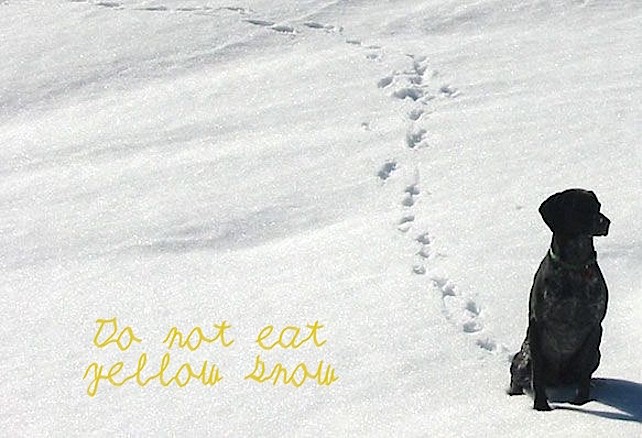 If you must go, then go out of sight – well away from the pistes, or the snow on the edge of town. Someone’s kids might end up making it into a snowball. Or eating it.

Linda Marsh is pricing administrator of Cophall Parking, one of Gatwick’s largest independent off-airport parking and valet service which recently celebrated its 30th birthday. For more information, head to cophallparkinggatwick.co.uk.

2 Responses to “16 Embarrassing Skiing Faux Pas You Should Avoid”