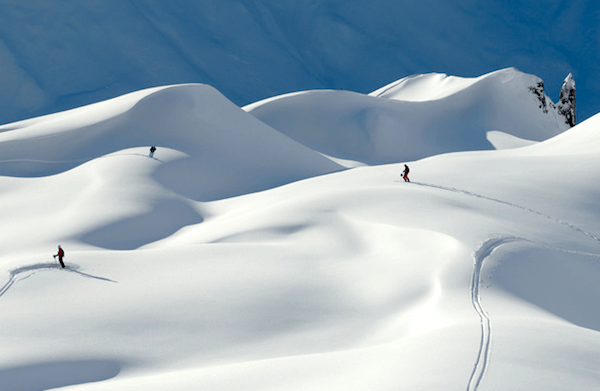 Yes, we know it sounds silly. But if you’re planning on trips to Verbier and St Anton next winter as well as an outing to the United States, it makes to sense to buy your Swiss or Austrian ski pass in Colorado.

Vail’s £443 Epic Season Ski Pass now includes five days in both St Anton and the Arlberg region and in Verbier. Total cost for an adult for those ten days on a ski pass bought in the European resorts works out at £381. However for the measly extra £62 you get to ski all season in Vail and Breckenridge as well as in seven other resorts in Colorado and California.

There is, of course a catch – or two. Most Americans get just 14 days’ holiday a year and so the number of ski passes sold is largely limited to those who live near a Vail Resorts destination.

The Epic Season Ski Pass is designed both as ground bait to attract new skiers to Vail’s major resorts, as well as a means of putting cash in the corporation’s coffers in summertime. The £443 ($689) price tag is less than half the price of a season ski pass in Verbier and a third less than St Anton and the Arlberg. However, the low price is only guaranteed if you buy before May 27. With this lift pass you can now ski in Verbier for five days in 2013-14 instead of the three days it was last season. But now it’s Verbier-only and the access no longer includes the rest of the Four Valleys.

Still, if you’ve got the cash and the time for three ski holidays this winter, it’s a bit of a bargain. Here’s what you get for your £443:

St Anton together with St Christoph, Stuben, Lech and Zurs is one of the world’s greatest ski areas with 276km of piste and a huge variety of terrain. St Anton is steep and, frankly, no place for beginners or wobbly second-weekers. St Christoph and Stuben are integral components of the main ski area. Nearby Lech and Zurs share this same ski pass but the going is a lot easier.

Verbier also doesn’t take prisoners. At first glance the pistes appear to be a bit limited. If you stick to the Verbier ski area – the lift pass doesn’t allow you to venture further afield – this is correct. But you come here for the off-piste. Whether this is a brief foray onto an almost-bashed itinerary run or somewhere much more adventurous depends on your ability and inclination.

Vail sees itself in skiing terms as one of the top five resorts in the world. It may not quite make that bracket, but it’s still a heavy hitter with some challenging skiing. The front side of the mountain has some stupendous groomed runs as well as killer moguls and a few steeps. The backside is given over the famous Back Bowls and Blue Sky Basin. Both are superb on a big powder day.

Beaver Creek is best known for its World Cup Birds of Prey downhill course, which ranks among the world’s most challenging. But it’s also got tons easy-peasy family runs for those who like corduroy not cliffs. 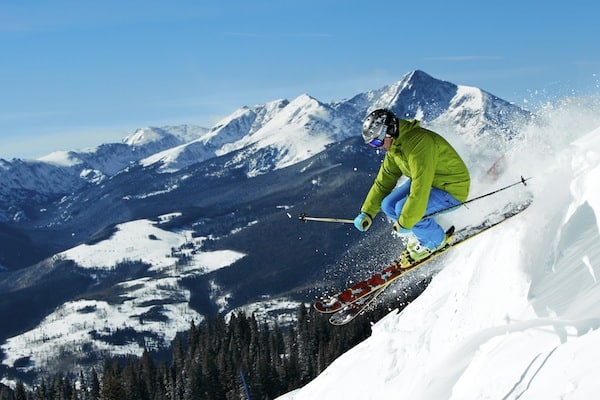 Breckenridge gets top billing among Brits with lots of intermediate skiing and some new challenges such as Peak 6, which opens this coming season. It suits all sorts. The more we go there, the more we like it.

Keystone is for families and those who like to keep on skiing long after the sun goes down – it’s got one of the largest floodlit night-skiing areas in the world. With the Epic Pass you can also ski two small but interesting Colorado resorts, Arapahoe Basin and Eldora.

Heavenly has a quite enormous variety of terrain with dramatically contrasting views. On the California side you ski against a backdrop of Lake Tahoe, the second largest alpine lake in the world – in case you are wondering, no.1 is Lake Titicaca. On the Nevada side there are views of the desert.

Northstar has oodles of family skiing and a superb snowpark. We particularly enjoy the long runs back down to the resort.