Winter reasserts its grip on the Alps

In the Alps, this has been anything but an average ski season. The latest surprise is the imminent arrival of another lump of cold Siberian air from the north-east – which will bring temperatures down to midwinter levels. By Monday, the daytime freezing point in Austria will be at 600m. Today it was at 2400m.

There’s already been snow in the Alps this week, adding to the abundant cover in most resorts. This photo from Serre Chevalier on Tuesday summed up the situation nicely. 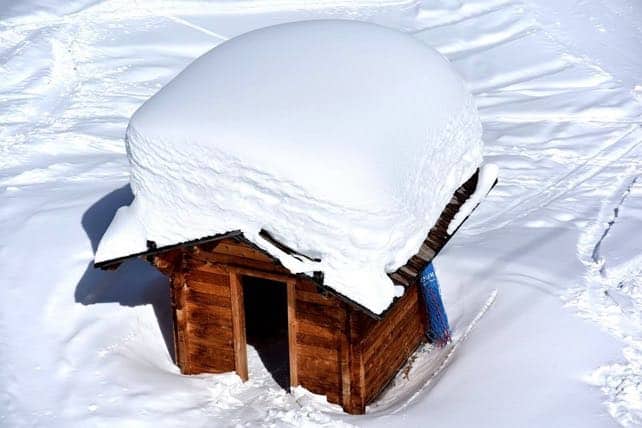 Now, it’s snowing again, as a weather front from the south-west rolls across the southern and central Alps. 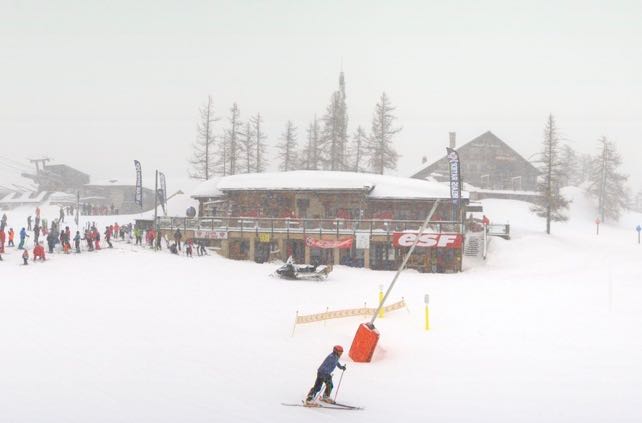 And this is today’s snow forecast, with up to half a metre of snow expected in some areas. 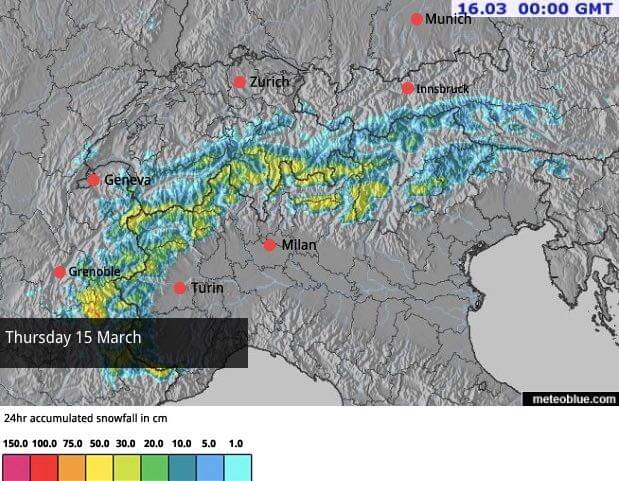 Already, temperatures are dropping after spring-like weather yesterday. But they’ll really plummet at the weekend as the cold air moves in from the north-east, and the nights in particular will be frigid until at least the middle of the week.

As Saturday’s snow forecast suggests, snow will only be light to moderate in most places, but it will be widespread and will settle at low altitudes. 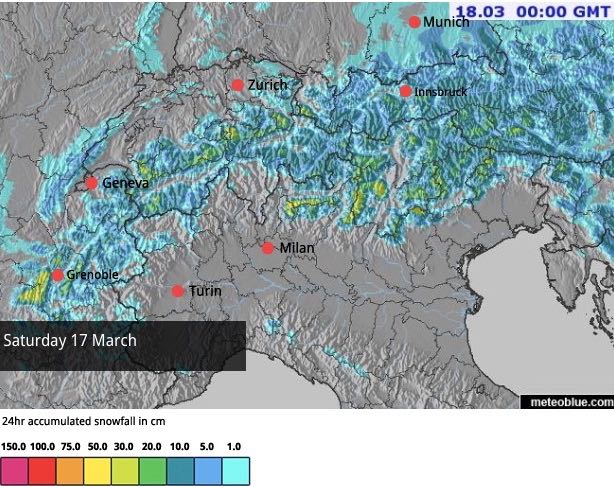 Saturday’s snow map. Note how the widespread the snow will be.

We can expect further spells of light to moderate snowfall on Sunday, but the trend after that is for some sunshine. If it comes, and the temperature stays low, there should be some cracking skiing about on-piste, thanks to the fresh cover.

Off-piste, conditions are likely to be more mixed. In some places there’ll be proper powder (and a rise in the avalanche risk). Elsewhere, you’re likely to find “dust on crust” conditions – where the underlying snow (which turned wet and heavy in yesterday’s thaw) has frozen hard, and there isn’t quite enough fresh snow about to cover it. Either way, you’ll need to hire a guide to help you sniff out the best snow, and the safest routes.

Here’s how it looked in the Skiwelt in Austria this morning, before the clouds moved in. We should get more of the same at the beginning of next week… 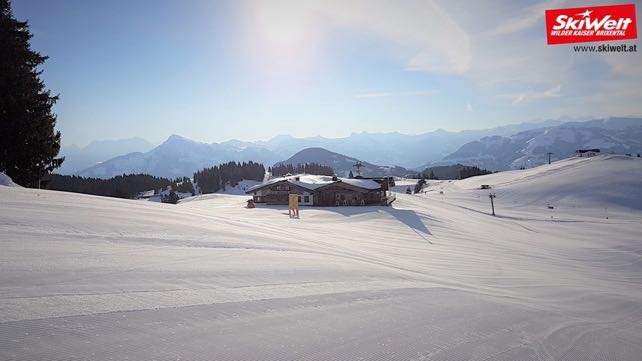 No Responses to “Winter reasserts its grip on the Alps”