As anyone who saw our last snow report will know, spring has an uncertain grip on the weather in the Alps at the moment. There was heavy snow down to resort level in the eastern Alps a fortnight ago, and another dusting in the French Alps last week – and it looks as though the weather might be cool and wet again at the end of this week. Snow at altitude is likely.

Of course, that’s great news for the glacier-skiing areas in the Alps. In the run-up to the summer, they’ll take any snow that’s going, thanks very much. Otherwise they’ll struggle to maintain decent cover when all the race clubs and national ski teams arrive for their training camps. 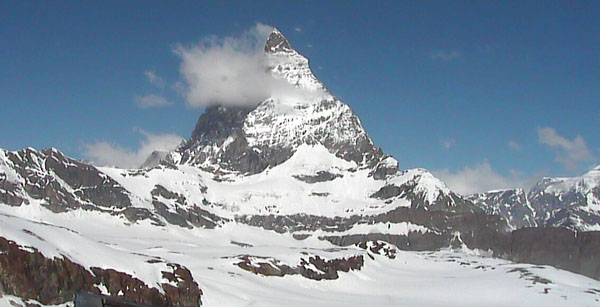 The Matterhorn, taken from Trockener Steg, above Zermatt, this morning. Picture: www.zermatt.ch

As usual several glaciers have kept their lifts running on from the mainstream ski season – including the Hintertux, Stubai, Kitzsteinhorn and Dachstein glaciers in Austria, the Presena in Italy, and Zermatt in Switzerland (see the picture above, from www.zermatt.ch). Currently, on the Kitzsteinhorn glacier, the snow report talks of cover 220cm deep, and on the Hintertux it’s 310cm.

Of course, now the mainstream ski season is over in the northern hemisphere, attention is switching to resorts on the other side of the globe. There, winter seems to be lining up a snowy start to the season, in all three of the most important skiing areas – the Andes, New Zealand and south-eastern Australia. In Chile, for example, the resort of Valle Nevado, near Santiago, posted this picture of heavy snow on Saturday. 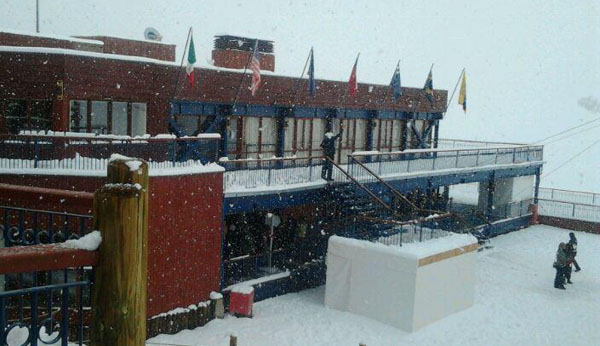 Looking good for the start of winter in Valle Nevado, Chile. The resort is scheduled to open at the end of June. Picture: www. vallenevado.com

In New Zealand, they’ve seen some snow too – although it’s not accumulating properly yet. For example at Coronet Peak near Queenstown, on the South Island, there was a 10cm fall on May 17, and more is expected in snow showers tomorrow. But the accumulated depth on the trails is currently only 5cm. The resort is due to open on June 9.

Meanwhile, in south-eastern Australia, Perisher in New South Wales has announced that it’s opening early, on June 2 and 3, for a preview weekend. Down there, temperatures have been low enough for the snow cannons to work, and there’s been natural snowfall too – 36cm in the last seven days. Needless to say, tails are up, and everyone’s buzzing at the thought of getting back onto the white stuff. 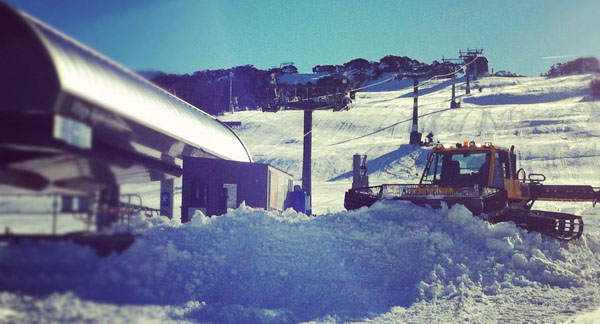