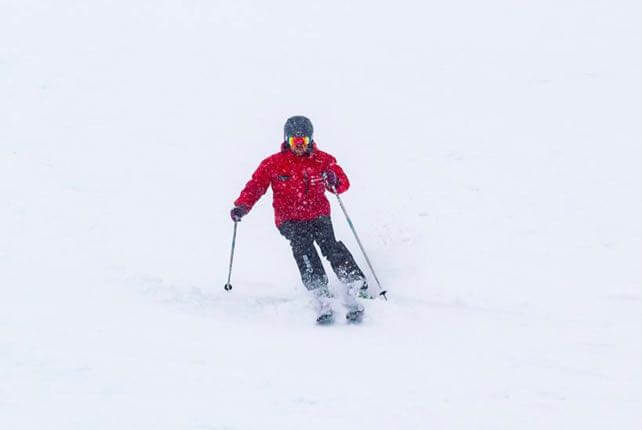 After a mild spell last week in New Zealand, the weather has turned wintry again, with low temperatures and spells of snow forecast for the next four days.

The news isn’t all good. High winds have closed the lifts in Mount Hutt (near Christchurch) over the last couple of days. It also looks as though the South Island can expect another Nor’Wester at the weekend, which will raise temperatures and – possibly – bring rain to the lower slopes for a time.

But the Queenstown and Wanaka resorts have managed to stay open during the current storm, and with skies due to clear overnight, hopes are high for a bluebird powder day across the South Island tomorrow.

Here’s how it looked today at Treble Cone, near Wanaka. 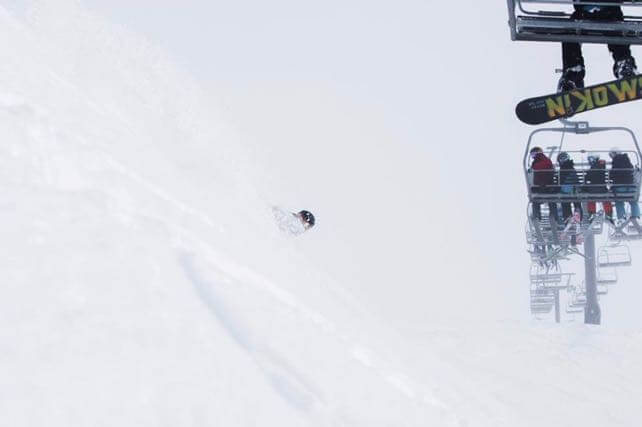 No wonder everyone’s excited about tomorrow.

In the Snowy Mountains of south-eastern Australia, it’s been snowing too. This was Thredbo on Saturday. 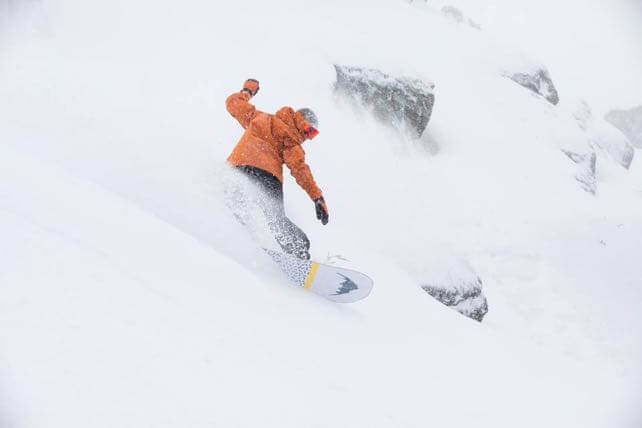 There’s been 32cm of snow here in the last seven days, and the natural snow depth is up to 75cm. After a slow start to winter in Oz, things are looking up.

In South America, conditions are also excellent. The central Andes, near Santiago, have had three separate storms over the last week, bringing about 50cm in fresh snow to Valle Nevado. It’s likely to stay dry here for the rest of the week, but as you can see from the photo below, no-one’s complaining. 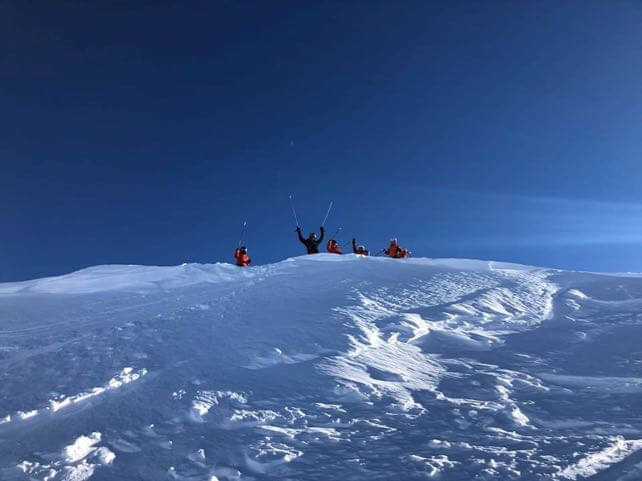 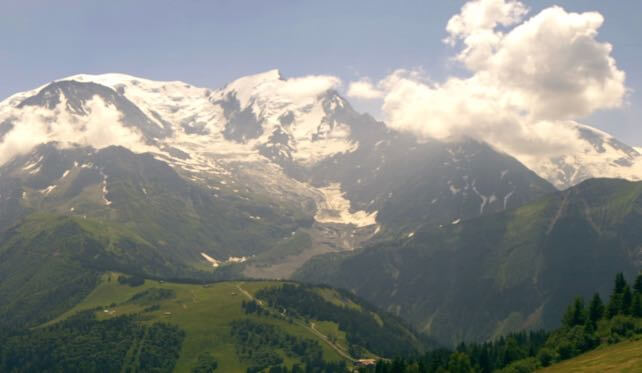 The weather has cooled off a little in the Alps, thanks to a north-easterly breeze. However, the daytime freezing point is still above 3000m – so anyone skiing in one of the glacier resorts will still notice the snow melting during the morning, before freezing overnight. Generally, the weather will be sunny, and temperatures will rise again as the week progresses with an increasing chance of afternoon thunderstorms. If you’re out in the mountains this week, it’s best to get started early and make the most of the mornings.

Watch out for a change of weather at the weekend. A low pressure system is due in from the Atlantic on Saturday or Sunday. We haven’t seen one of those for a while, and conditions are likely to be wetter and more unsettled as a result.

For more on mountain-biking, hiking, trail-running and other “off-season” sports in the Alps, check out our guide to summer in the Alps.

No Responses to “More snow for New Zealand’s ski resorts”