Sunshine and Snowstorms in New Zealand

When it hasn’t been blowing a gale, Mt Hutt in New Zealand has been the place to ski this week. Regular followers of our Snow Report will know the South Island ski field had a 90cm dump ten days ago. Since then, another 34cm has fallen, and the base is a hefty 245-270cm deep.

The weather’s been chilly too, and whenever the weather has calmed down there’s been some wonderful snow to ski. Here’s how it looked yesterday. 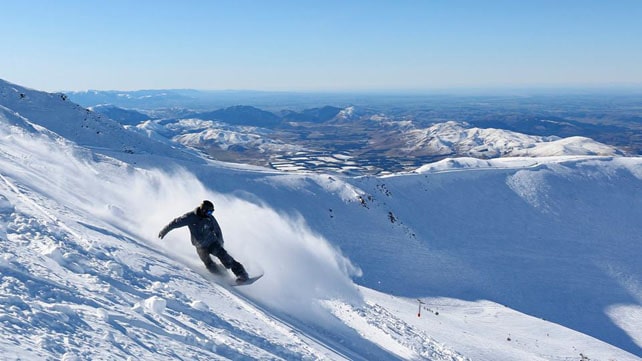 Today, however, conditions have been rather different. Howling winds meant the mountain had to close early. Conditions on the road were sketchy too, and visitors had to be escorted downhill in batches of 20 cars. It’s further proof, if any were needed, that New Zealand is not your average ski destination.

Elsewhere in the Southern Alps today’s winds have been accompanied by fresh snow. Treble Cone had already notched up 10cm by the end of the day today, and there should be more tonight, which is great news. Both the Wanaka and Queenstown resorts are way behind Mount Hutt when it comes to snow cover this season. 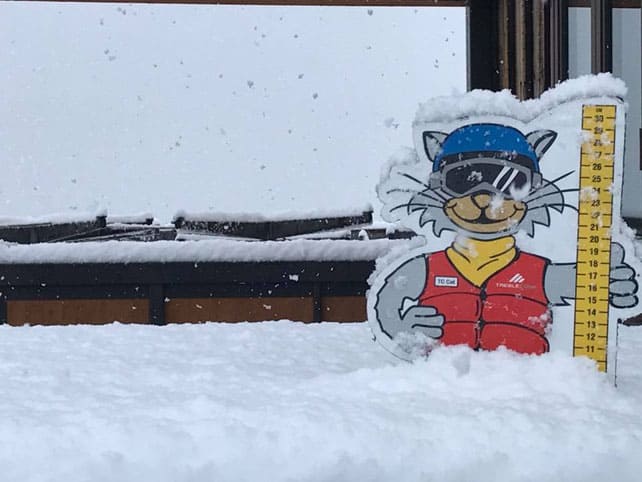 Meanwhile, in the Snowy Mountains of Australia Thredbo reports 5cm of new snow today and 12cm in the last week. There’s up to 97cm of cover on the mountains, and conditions have been pretty good as July has drawn to a close. Check out delirious high-speed carving they filmed there last week…

By contrast, the resorts of the central Andes such as Valle Nevado and Portillo have had a dry week. But it has been snowing down in the south. This was Catedral Alta Patagonia (aka Bariloche) in Argentina this morning. Note the depth of the snow on the left-hand side of the piste. 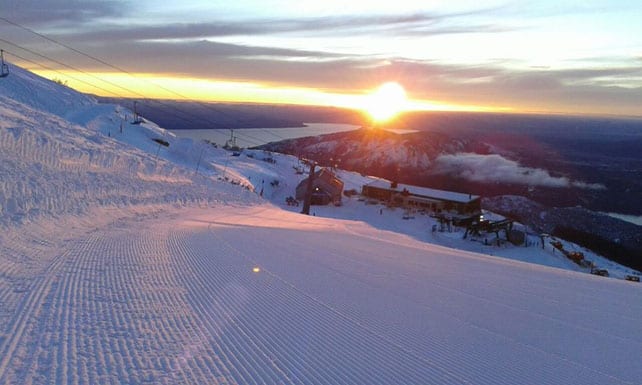 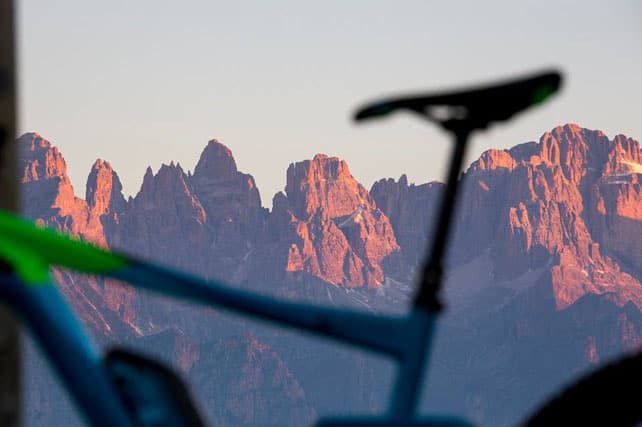 Last week, it snowed at altitude in the Alps, adding a very welcome layer of fresh cover in summer ski areas such as the Hintertux Glacier and Tignes. Now, the mercury has jumped, and in Austria they’re expecting the warmest day of the year tomorrow, with the freezing point up at 4500m. There’s also the chance of thunderstorms, especially towards the end of the day.

Here’s how it looked last week above on the Hintertux last Thursday, after the fresh snow. 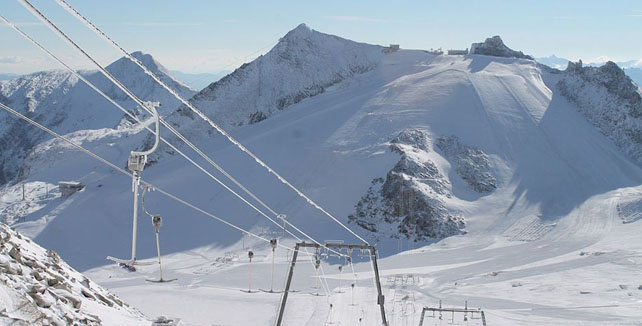 And here was the scene this afternoon in Tignes, in France. 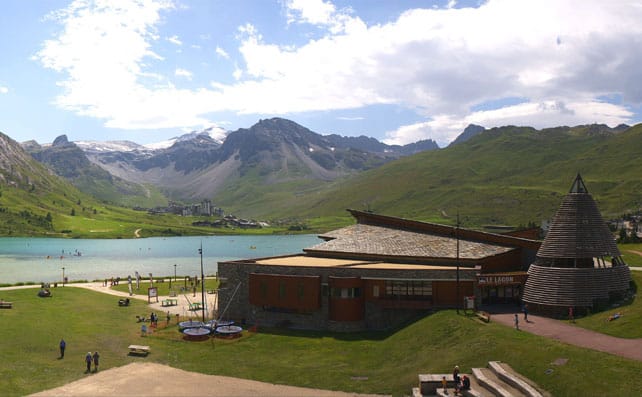 No Responses to “Sunshine and Snowstorms in New Zealand”