Another Powder Day in Australia

We like the look the weekend just gone, in the Snowy Mountains of Oz.

In the resort of Thredbo, it started on Saturday with a typically madcap Top to Bottom race, with adrenaline fizzing, corks popping and the winners sopping wet with French wine. Then things got really interesting – after Mother Nature added 30cm of powder to the slopes overnight. It was immediately christened The Sunday of the Season, and the resort’s film-makers pulled out all the stops…

The resort has clocked up an impressive 75cm of snow in the last week, and boasts a natural snow depth of 180cm.

Meanwhile, this is how it looked in Perisher, nearby. 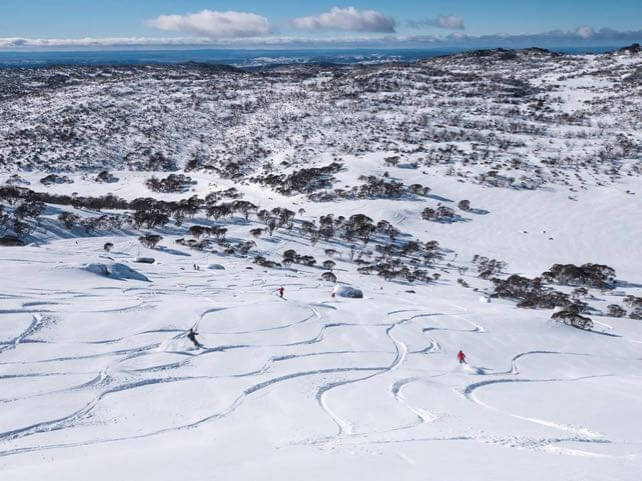 They should get another dose of snow next weekend as well.

They had a similar experience in the ski resorts of the central Andes last week, after a fast moving storm swept through the region. Here’s how it was in Valle Nevado last Tuesday. 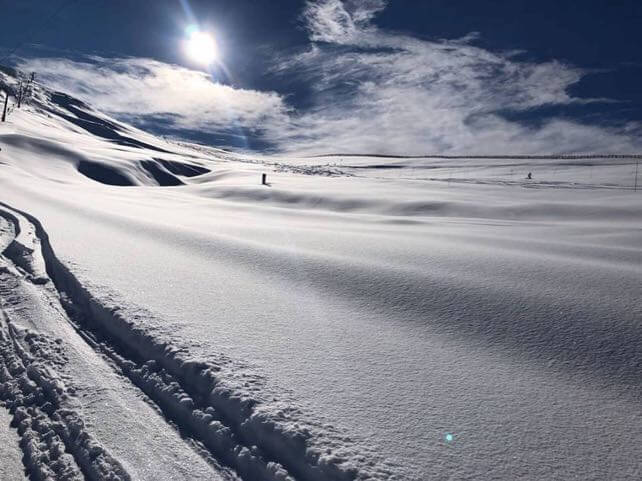 Lush as grass – as they say in Bristol.

Bear in mind, however, that’s going to be a mild week here, and the temperature could top 10C at resort level in the sunshine.

It’s mild too in New Zealand, and the snow is going through a daily freeze-thaw cycle. With a busy week of weather ahead most of the South Island resorts should see snow – although there will also be high winds and some rain at lower elevations. Friday looks most promising in terms of top-to-bottom snowfall.

Here’s how it looked at Treble Cone during the bank slalom races at the weekend. 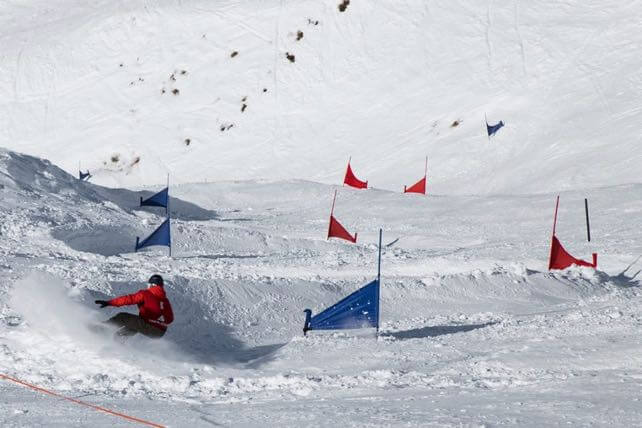 The white stuff is still 150cm deep in places here. But note how it’s melting around the rocks in the sunshine. Spring is not far off…

Yesterday was magnificent in the Alps.

This was Obergurgl, in the Tirol. 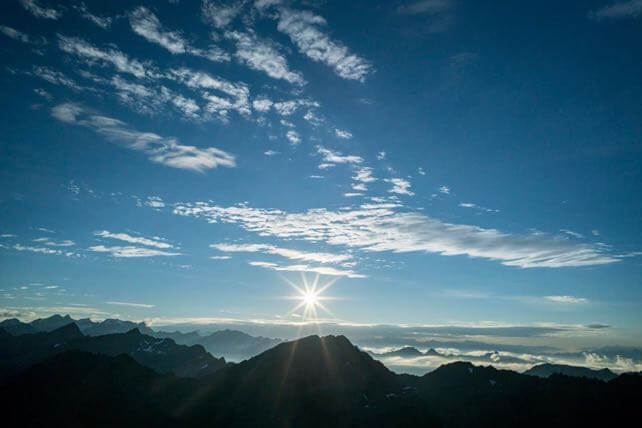 This was the view from Flegère, above Chamonix. 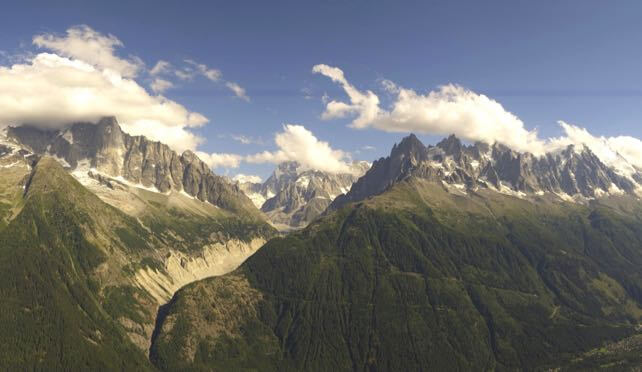 And this was Kitzbuhel… 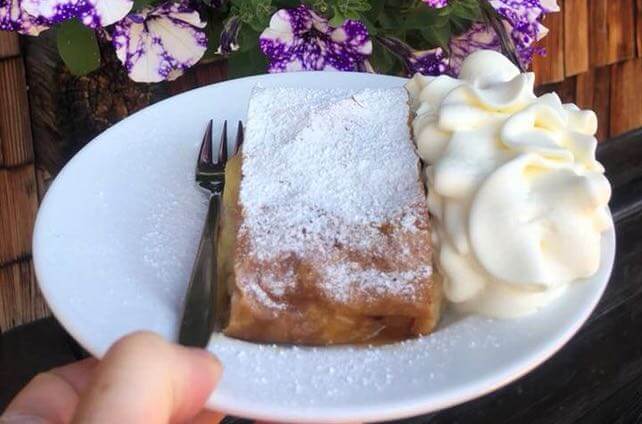 This afternoon, as I write, a band of rain is sweeping across the region, and it’s ushering in a short-lived period of cooler weather, before temperatures rise again. There’ll be more rain on Friday, but both before and afterwards you can expect plenty of sunshine – though it won’t be quite as sweltering as it has been. Clearly, it’ll be a while yet before the curtains come down on summer in the Alps.

No Responses to “Another Powder Day in Australia”