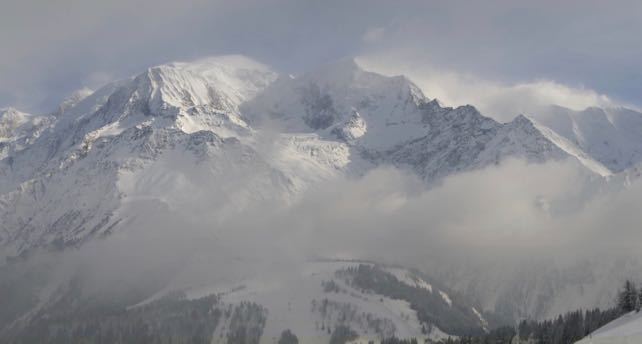 Wrap up warm everyone. If the forecast is accurate, it’s going to turn frigid in the Alps.

“A massive flush of cold Siberian air will approach from the north-east on Sunday night,” says the forecaster for the Austrian resorts of Lech and Zurs. “A massive temperature decrease is expected at all altitudes.” We may be within touching distance of March, but on Monday, the daytime freezing point will be at sea level, which is by far the lowest I’ve seen this winter. Even at the bottom of the lifts in Courchevel, at 1300m, the mercury isn’t expected to get above -7C. Up high? Brrrrrrrr.

Bizzarely, it will also be nice and toasty in Iceland, and along the northern coast of Norway. Here’s the current ECMWF chart from Meteociel for February 28. 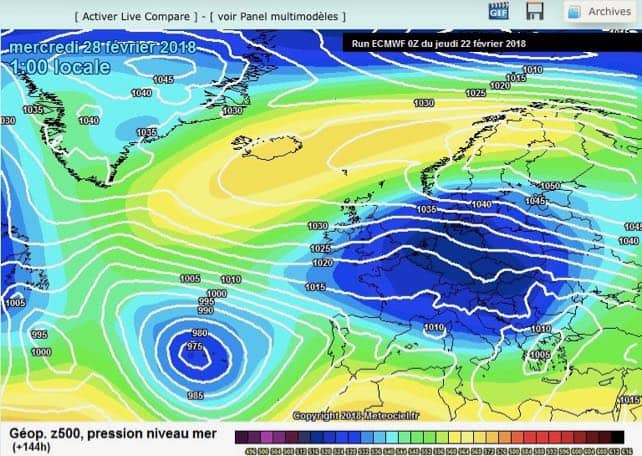 The cold spell is likely to last for the whole of next week, too – and will probably get stormier with the passage of time. We’ll need to keep an eye on that…

Meanwhile, before the big freeze arrives, the south-western Alps are in for another Retour d’Est. You remember the last one? It walloped the western end of the Italian Alps, as well as Bonneval and Val d’Isere between January 7 and 9, and dropped two metres of snow on the latter in 48 hours. This one probably won’t be quite as severe, but snowfall will still be significant. Welove2ski’s snow forecast is predicting 50cm at the Le Fornet end of Val d’Isere on Saturday, and 75cm in parts of Piemonte in Italy. Expect a rapidly-escalating avalanche risk in these areas, and we may see more road closures too. 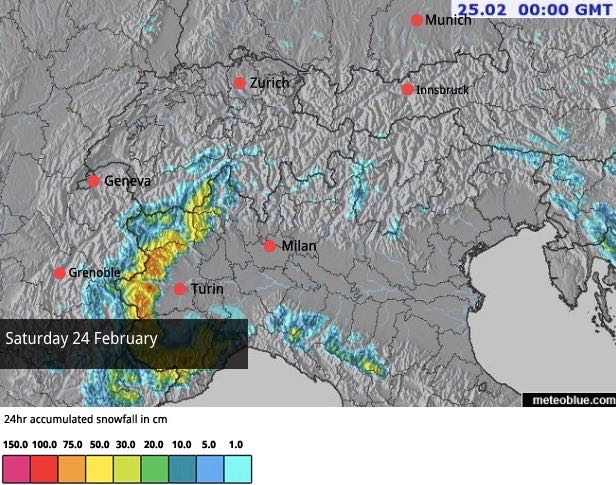 Elsewhere, much of the region will be dry and cool but not yet cold, with temperatures reaching almost spring-like levels briefly on Saturday. On piste, the snow is plentiful, but very firm on lower slopes (the result of cold weather following rain). Up high, especially on shady slopes, it’s softer.

Off-piste, the avalanche risk is currently moderate, at 2/5, in many areas, but there are dangerous local variations. There hasn’t been significant snowfall this week (so far), but even light accumulations have been hustled into densely-packed slabs which are poorly bonded to the old January snowpack beneath. So read the local avalanche warnings in detail, hire a guide, and be careful.

Here’s how it was looking in Courchevel in the Three Valleys this afternoon, in a final blaze of sunshine. 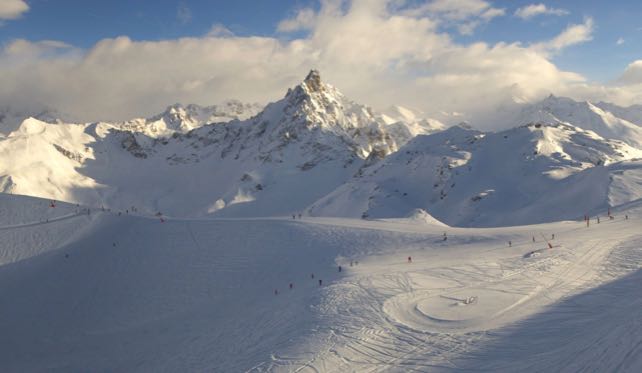 And this was the wonderful Choralpe in the Skiwelt, in the Austrian Tirol this afternoon. Here, it’s been a murkier afternoon, but the trees lining the pistes here would have helped with visibility. 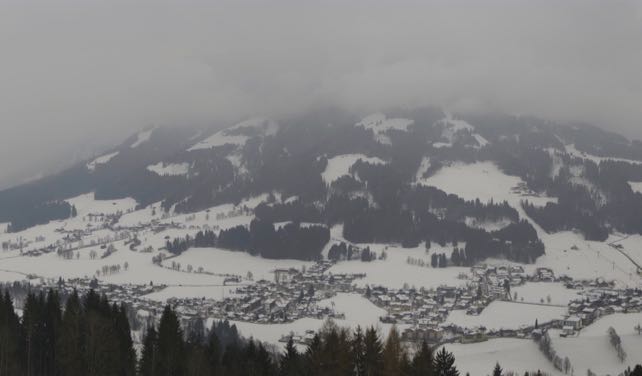 No Responses to “Frigid Siberian Air Expected in the Alps”