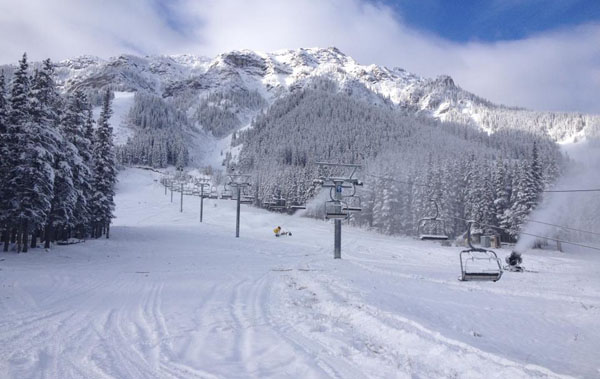 Winter has got off to a flying start in Banff National Park, Canada: and as a result Mount Norquay opens early for skiing today, October 25 – with 30cm of man-made and natural snow on its slopes.

Admittedly, there’s only one chair-lift in operation – and for the next month it’ll only be spinning at the weekends (plus today and tomorrow). But it’s the resort’s earliest-ever opening day, nonetheless: and with a decent layer of snow at its two neighbouring resorts, Lake Louise and Sunshine Village (both scheduled to open on November 9), it looks as though the early season is going to be a good’un in the Canadian Rockies. 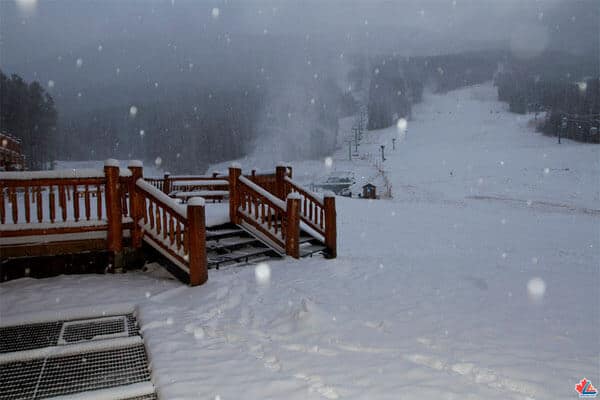 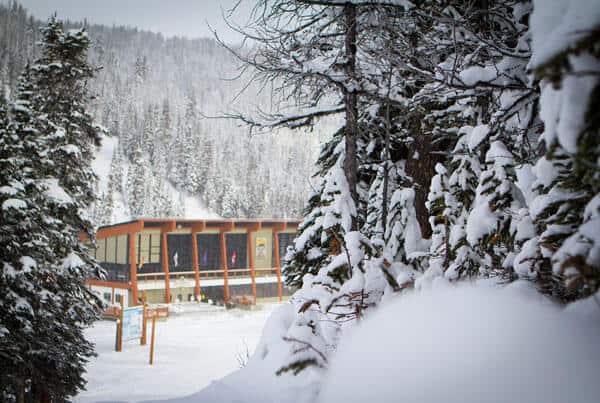 Mount Norquay isn’t the only ski resort to spin its lifts for the first time today. Squaw Valley was one of several Californian resorts hit by a big storm this week, and has notched up 31 inches (78cm) of new snow. To celebrate, it’s scheduled a short, sharp one-day opening: one trail will be open today for skiing, from 10am to 2pm, with 50% of lift ticket sales going to charity.

There’s been snow in Colorado and Utah too. Below was the scene this morning in Breckenridge, Colorado (opening day, November 9). In Snowbird, Utah they report 30cm of fresh snow since yesterday morning. 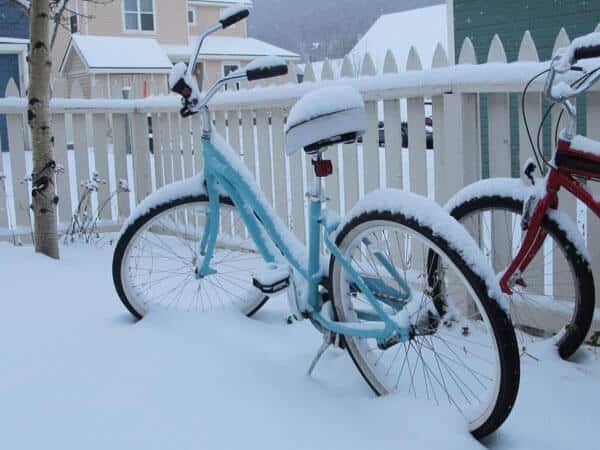 It’s not just early season in North America which is starting to look interesting. In Scandinavia, there’s been more snow, to add to last week’s falls. In Are, Sweden, it was -2C at the bottom of the slopes today and the snow cannons are firing to add to Mother Nature’s contribution. 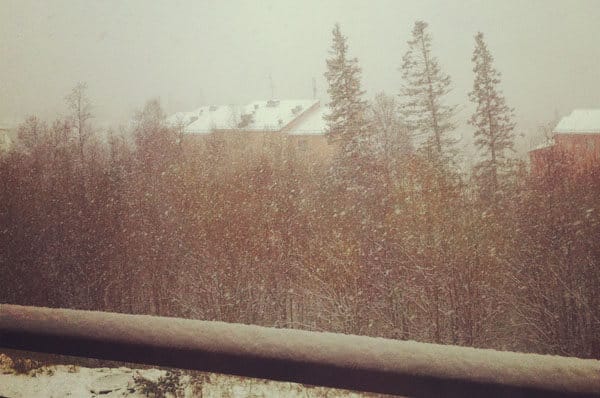 Best of all, however, is the news that in Alps the unseasonal warmth is on the way out – and is due to be replaced by a cold snap, and a dose of the white stuff. Below is how the Welove2ski snow forecast is currently looking for Saturday, October 27.

Note how the snow is expected in the flatlands north of the Alps, as well as in the mountains. It could stay cold for a whole week, too – although some mid-range forecasts are predicting a thaw around November 4. It wouldn’t surprise me – the way temperatures have been yo-yoing about this autumn we could easily face another warm spell before winter sets in properly. So unless you’re planning a trip to a glacier, such as the Hintertux in Austria, don’t book a November/early December trip just yet. 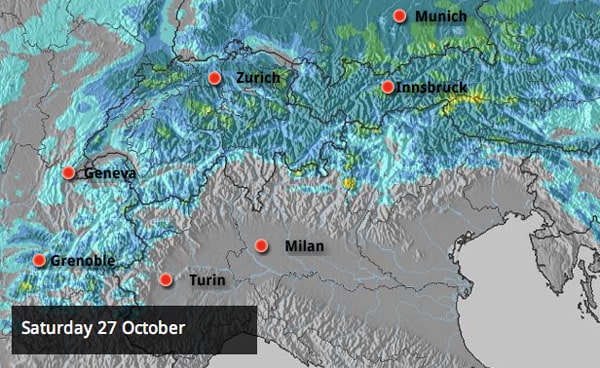