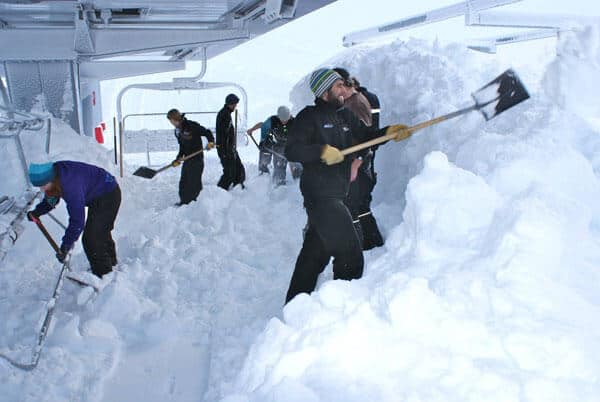 One New Zealand ski area is claiming 2.8m of fresh snow from a single storm – thanks to epic polar blizzards which swept across the country at the end of last week.

Mount Hutt, 60 miles from Christchurch, is still digging itself out after the record-breaking snowfall, but expects to be partially open on Tuesday, June 25. However, the avalanche risk has been acute, and one snow-slide has badly damaged the resort’s triple chair lift. According to the resort’s Facebook page, “it is looking like it will be a minimum of 3-4 weeks until we have the triple fixed”. (Earlier reports on Snow.co.nz, suggested the lift might be out of action for the rest of the season.) 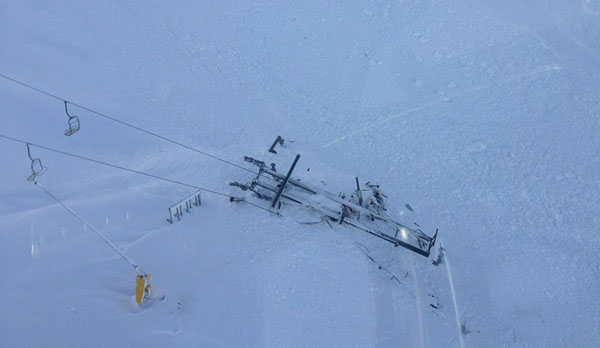 Over three metres of settled snow is now lying on Mount Hutt’s slopes – and the forecast is for several days of clear weather. Conditions should be superb once the resort does open: but skiers and boarders will have to be very wary of the avalanche risk, and stick within the ski area’s boundary, which has been secured by blasting against further slides.

“It’s vital that everyone respects the ski area boundary clearly marked around the slopes,” said Mt Hutt ski area manager James McKenzie earlier today. “It would be absolute madness to cross any ropes out there given what we’ve seen in the last few days.” 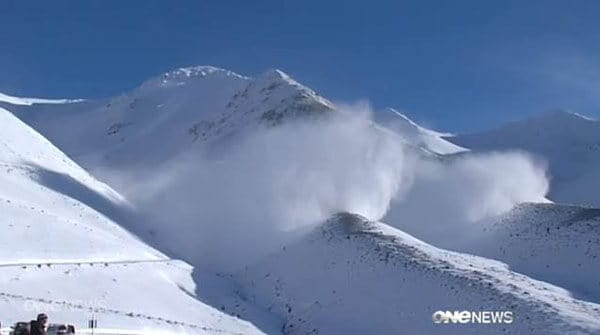 The avalanche at Porters. Photo: onenews.co.nz

Mount Hutt isn’t the only ski area hit by avalanches. Yesterday, snow-bombing work by helicopters at Porters, also near Christchurch, set off a big avalanche which hit lifts on the lower slopes – and the resort will be closed for the rest of the week at least while its impact is assessed and repair work carried out. A New Zealand TV station was filming the bombing work and caught some of the avalanche – watch the footage here, and note the magnificent understatement of the resort’s spokesman after the damage became apparent. “We did do some damage to the base area today,” he said. “Which is not a good thing.”

The snowfall wasn’t as heavy at the ski areas near Queenstown and Wanaka. The season isn’t fully underway there yet, and both Cardrona and The Remarkables were able to open at the weekend as planned. Here’s some nice video from Cardrona from Saturday.

Yesterday, once the skies cleared, the off-pisters were able to clock up some memorable runs. 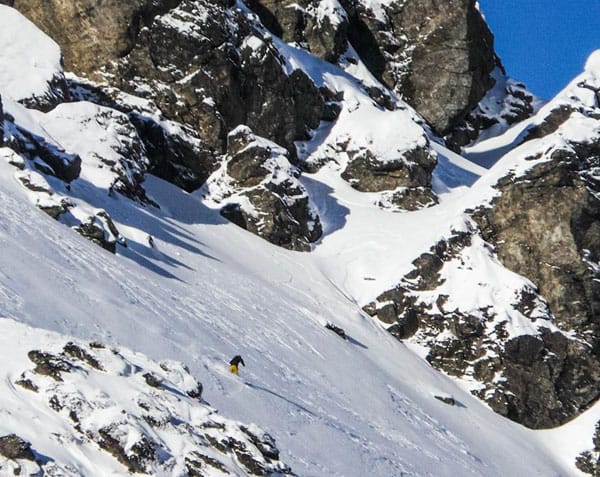 Meanwhile, in the Snowy Mountains of Australia, the season has at last sprung into life – thanks to heavy snow on Sunday night and Monday. In Perisher, New South Wales, low temperatures last week allowed snow cannons to lay down a decent on several pistes – and this has been supplemented by 34cm of snow, courtesy of Mother Nature. After the disappointment of the opening weekend at the start of June, this is bound to bring the smiles back. Here’s a video update.

I don’t know whether to life or cry about this, but…

Here’s the latest from the Hintertux glacier in the Tirol today. 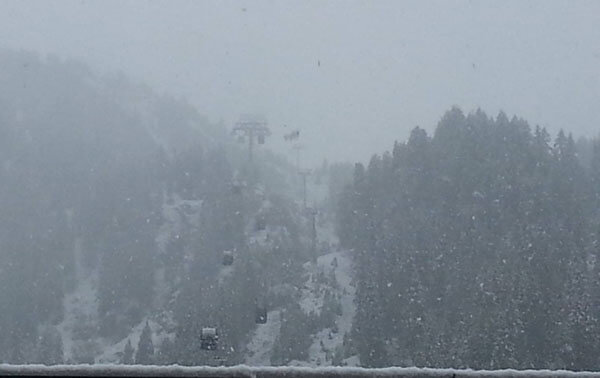 The resort reports 40cm of new snow! It is of course, great news for anyone planning a summer skiing trip to the Hintertux – because it follows a heatwave in Austria last week, and will provide a nice little top-up for the skiing surface. 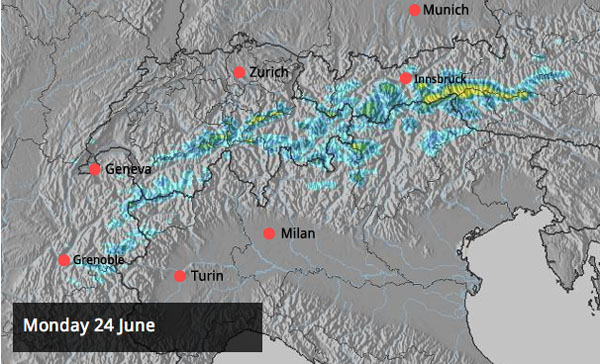