A Metre of Fresh Snow on Mt Hutt, New Zealand

Mt Hutt in New Zealand now has a whopping 285-335cm of the white stuff packed down on its slopes – thanks to more than a metre of snow yesterday.

Here’s how it looked today. 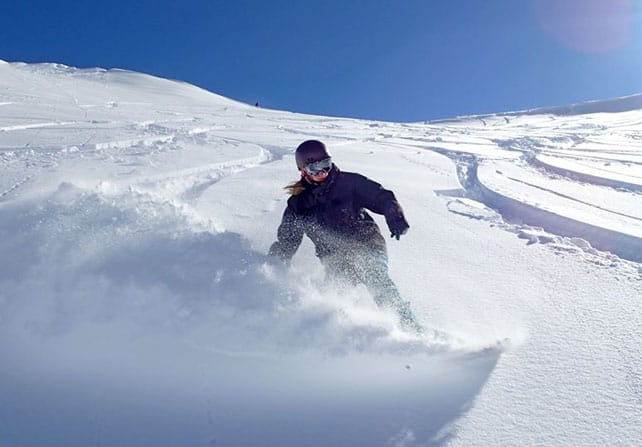 And here’s another view… 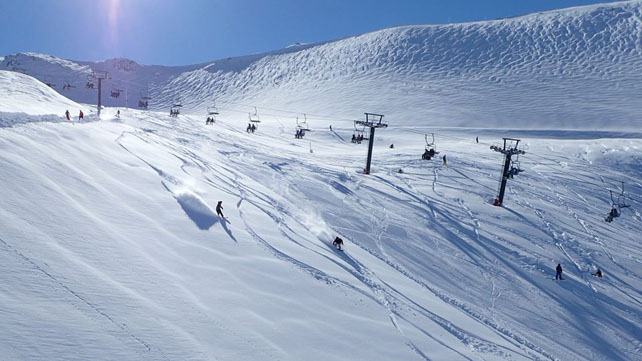 The mountain was closed on Monday during the storm, and this morning the resort’s Facebook page warned local off-piste addicts that “the powder is a little heavier than yesterday”. But it didn’t look as though anyone was complaining once the access road reopened.

Mt Hutt’s season has been remarkable – not least because it’s caught storms which have almost completely eluded the Queenstown and Wanaka resorts. The Remarkables near Queenstown was able to report 40cm of new over the weekend – but its snowpack is not nearly as deep as its Canterbury rival. Here the depths range from 40-80cm.

Mind you, the resort still needed to do some blasting to secure its pistes once skies had cleared.

Across NZ’s South Island the forecast is looking wild, by the way. Thursday in particular should see intense precipitation over the Southern Alps. It’s going to be fairly mild, too, but there’s hope the higher slopes will see snow. Then, on Friday, temperatures will drop and more snow is expected.

There’s fresh snow in the Andes, too

Valle Nevado, near Santiago in Chile has had two bouts of fresh snow in the last week, on August 11 and 13. Here’s how it was looking this morning. 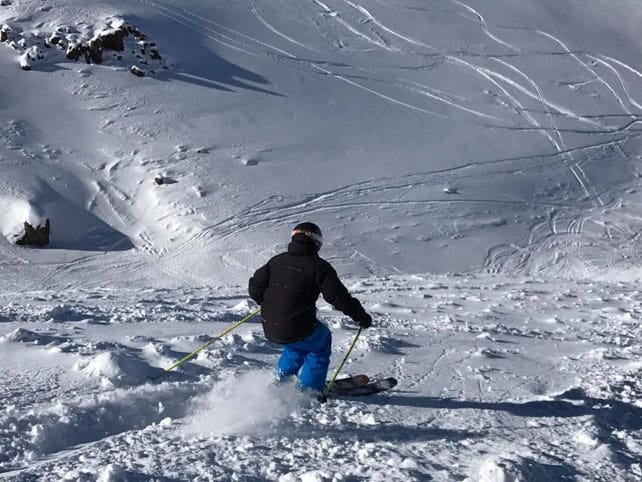 And this was Portillo, a little further north, on Friday. Sometimes, Portillo misses out on the snow that hits Valle Nevado, but not this time. 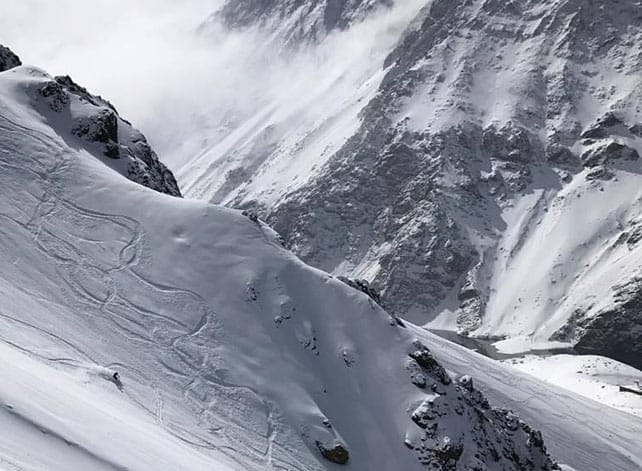 Finally, this was some of Las Lenas’ famous off-piste terrain on Saturday. The resort lies south-east of Valle Nevado in Argentina, and reports 115cm of new snow in the last seven days. 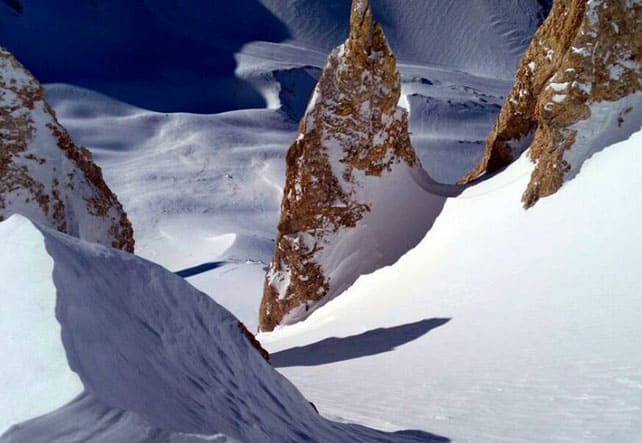 In Australia, the Blizzard of Oz is now a fading memory

After last week’s excitement, the weather in the Snowy Mountains of Australia has settled down, and there’s been a thaw for the last couple of days. Fortunately, the weekend promises to be much cooler, with the chance of snow showers on Friday and Saturday.

Here’s a quick recap of how much they enjoyed the Blizzard of Oz last week in Thredbo.

And in the Alps, it’s warm again

Did you see? There was a little snow in the Alps last week.

This was the Col de l’Iseran, above Val d’Isere last Friday. 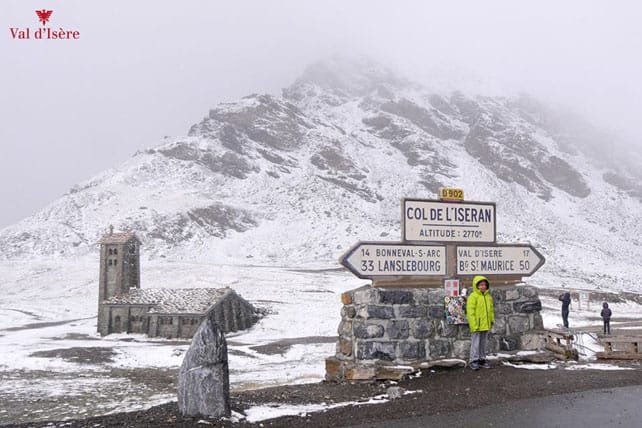 And this was the new snow above Zermatt on Saturday – courtesy of Matterhorn Chalets. 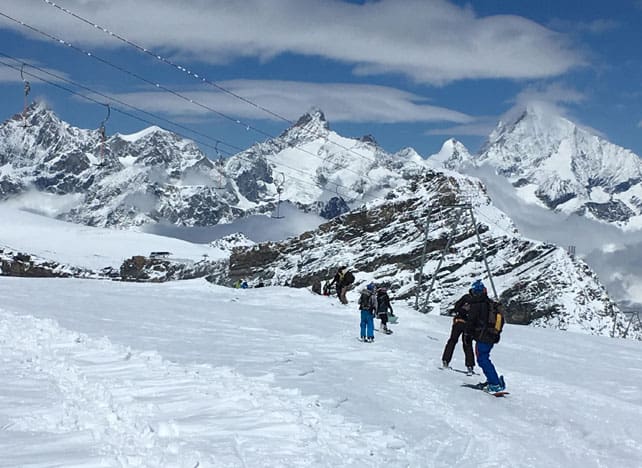 Now, however, the sun’s out and although it’s not as steaming as it was at the end of July, it’s till pretty warm. In Austria, the daytime freezing point will be up around 4000m this week, and in France it’ll be at the 3500m mark. Afternoon thunderstorms are likely. Clearly, summer still has plenty of strength in its legs.

Here’s how the Mont Blanc massif looked at lunchtime, above Les Houches in the Chamonix valley. 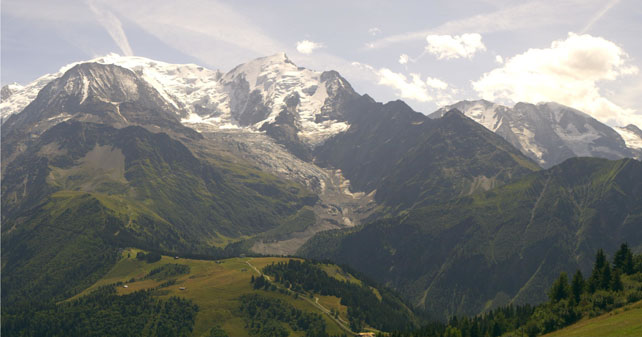 No Responses to “A Metre of Fresh Snow on Mt Hutt, New Zealand”