Up to 30cm of Late-Summer Snow in the Alps 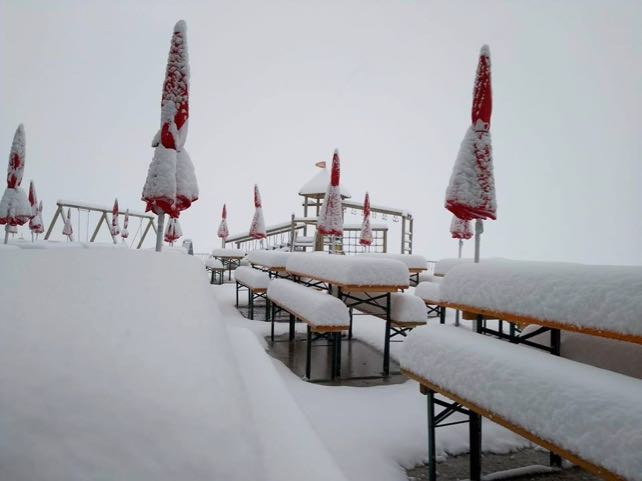 The Alps have just had their first autumn preview. In common with much of the rest of Europe, temperatures plummeted over the weekend, and there was snow down to 2000m in places on Saturday night.

Most of the white stuff fell in at the eastern end of the Alps, in Austria and Italy.

This was the Hintertux glacier at the far end of the Zillertal on Sunday, with a much-needed 30cm of snow to freshen the pistes on the glacier. 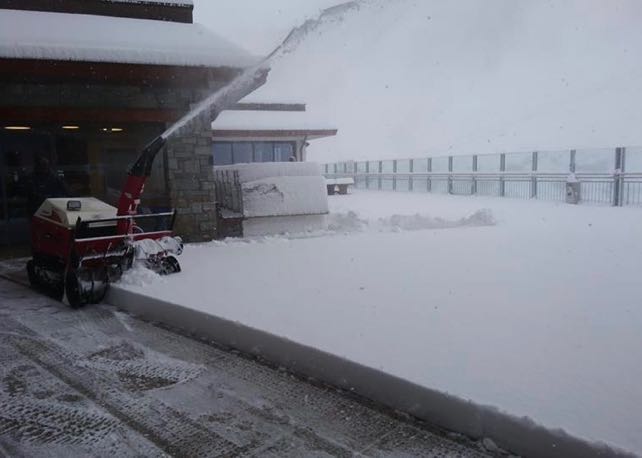 And here’s how it looked in the Dolomites – just above Canazei in Italy, courtesy of the Rifugio Sandro Pertini. 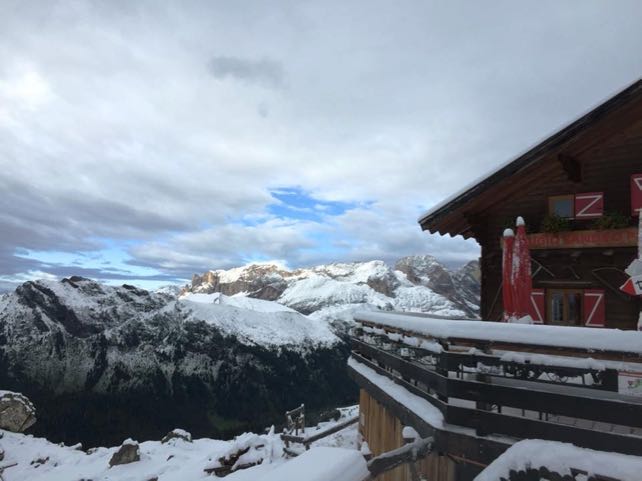 There was a little snow in the west too. This was Tignes on Sunday morning. 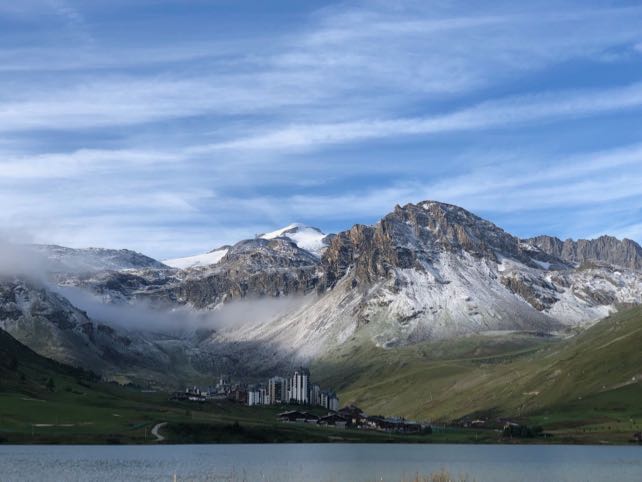 The snow melted quickly in most places. Despite a wide-ranging blanket of white in Ischgl yesterday, for example, there’s now barely a scrap of snow on its slopes 24 hours later. Temperatures are climbing back rapidly to late-summer norms, with the daytime freezing point up around the 4000m mark, and temperatures at resort level above 20C.

However, the weather will be changeable for a time with a spell of stormy rain moving into the western Alps on Wednesday, before rolling eastwards on Thursday. Temperatures will ease back for a while, before high pressure reasserts control next weekend.

If the snow has got you aching to make some pre-season turns, you can head to Hintertux and Zermatt, whose glaciers are open to skiers all year, and Saas-Fee, where the lifts are also running right through the late-summer and autumn. But most glacier areas won’t be open for another month or so. Tignes reopens to skiers on September 29. The pistes on the Stubai glacier are likely to open at the end of next month, too. 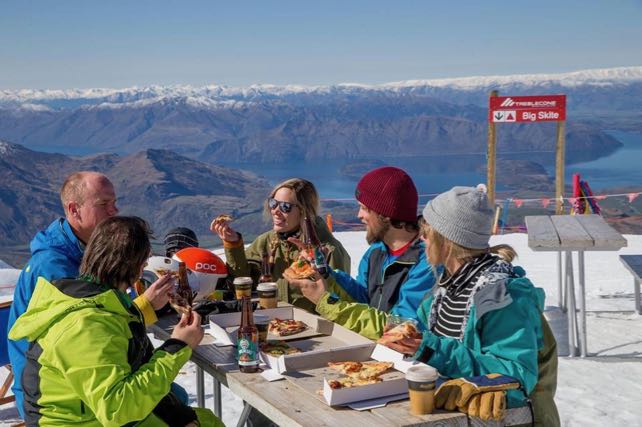 Spring is in the air in New Zealand, as you can see from this Sunday-lunchtime Facebook post from Treble Cone above Lake Wanaka.

The resort closes for the season on September 23, although many NZ ski areas are staying open into October. Mt Hutt, for example, isn’t due to close until October 7. What’s more, Mother Nature is due to send more snow this week, with the white stuff settling down to 1200m in the Southern Alps. Next weekend should see temperatures drop as well. So there’s clearly plenty of life left in the season.

Currently, spring is in control in the Snowy Mountains of Australia, too, with little in the way of fresh snow over the last seven deays, and clear skies the norm. As this picture from Thredbo shows, it’s been a week for cruising the pistes. 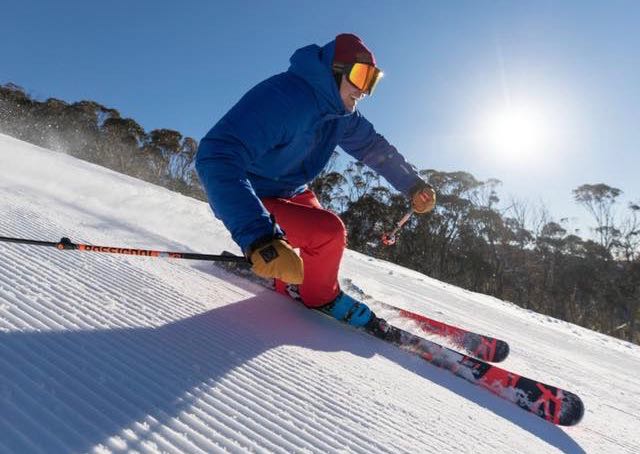 It hasn’t been too mild, though. At night the snow cannons have been running to refresh the cover, and they should get some help from the weather on Friday, with snow likely to fall down to 1500m.

Finally, this is how it looked in Valle Nevado, Chile in the central Andes, on Saturday. There was snow here on Thursday and a powder weekend to follow… 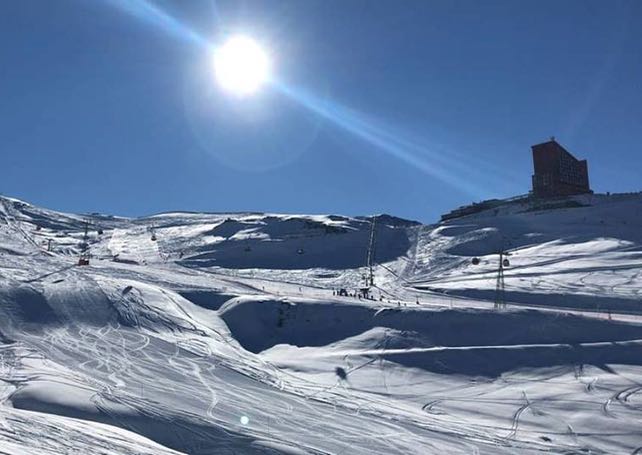