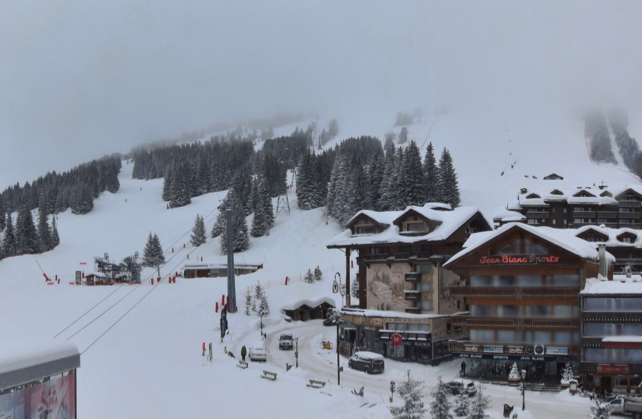 After mild weather last week, the northern Alps turned snowy again over the weekend. There have been useful accumulations. Around 35cm has fallen above Val d’Isere in France, where there’s currently 136-238cm of snow on the slopes. St Anton in Austria has had even more – and it will continue falling overnight. Snow depths there range between 95 and 545cm deep.

At times the snow has been accompanied by high winds, and the avalanche risk is at 3/5, so anyone planning to ski the fresh powder should do so in the company of an experienced local guide.

That said, there has been some superb skiing on offer in recent weeks. Many skiers in the Tirol seem to have a permanent grin plastered across their faces at the moment, in the wake of January’s epic storms. Meanwhile MeteoFrance’s avalanche reporter for Val d’Isere-Tignes area couldn’t resist letting a few words of emotion creep into his usually dispassionate reporting. “Snow depths continue to improve,” he said in today’s bulletin, “and are now above the seasonal averages. It’s a beautiful winter!”

This photo, taken in St Anton on Saturday, seems to capture the current mood. 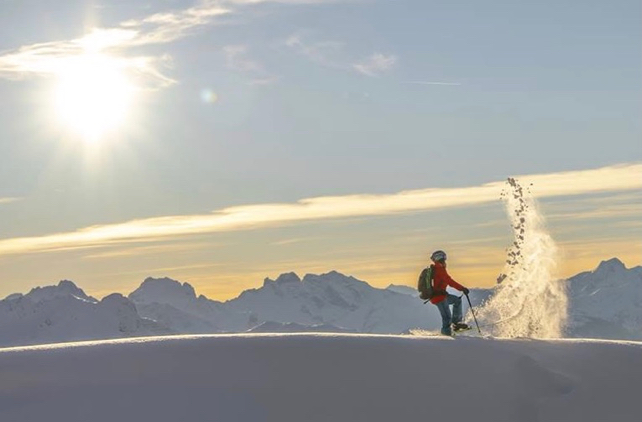 All of this will of course be music to the ears of anyone heading out to the Alps for February half term next week: but I do want to throw in one caveat. Over the next few days, skies will clear and mild air is going to flood in from the south. By Thursday, the daytime freezing level in France is likely to hit 2600m, while in Lech in Austria (set at 1450m) the afternoon temperature will rise to +7C.

Of course, the snow north of the Alps will still be deep and even next week. Following the snow of the weekend of February 2-3, snow depths across the Italian resorts are much improved too. But a cycle of thawing and refreezing is likely to set in. Unless there’s further snowfall next week, anyone hoping to ski powder while their kids are in ski school will have to target the highest, shadiest slopes. 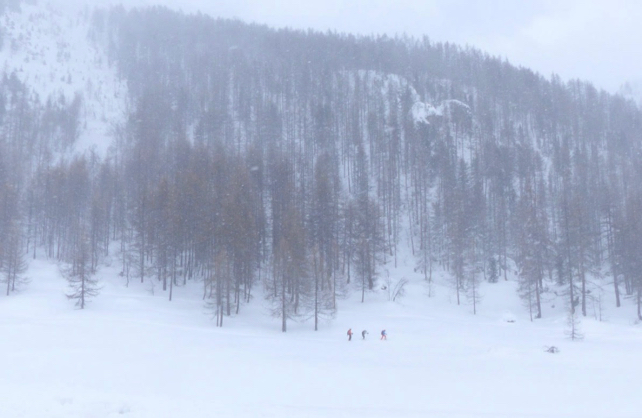 No Responses to “Here Comes the Sun”