Sunshine in the Alps: Heavy Snow in the Rockies 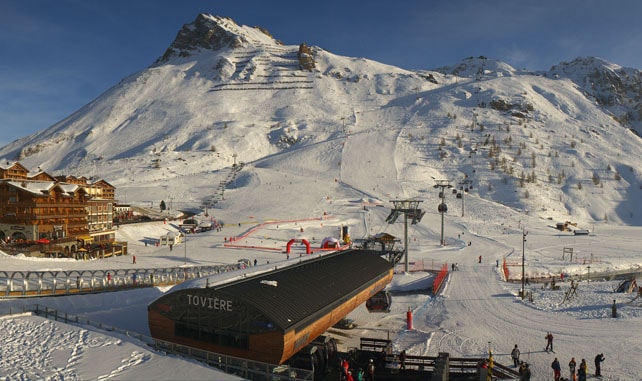 The end of glorious day in Tignes, France. Photo: tignes.net

It’s over a week since the last of the big snowstorms that did so much to revive ski season in the northern Alps. Conditions are still very good: but I’m afraid there’s no sign yet of another helping of the white stuff.

Instead, the forecast is for brilliant sunshine across the region for the rest of the week. Tomorrow will see a drop in temperatures (and some very chilly nights), but mild air will make a comeback at the end of the week. In western Austria, for example, the daytime freezing point will be up to 2400m on Friday. In the French Alps it won’t be quite so warm. Here, it’ll be around 1700m.

There was a little snowfall yesterday in the south-eastern corner of the region, but it wasn’t as prolonged as we expected, and didn’t reach as far into the Alps as we’d hoped. A few resorts did well – notably Limone in Piedmont. But otherwise the situation is essentially unchanged from the end of last week. There’s still fantastic skiing to be had on groomed pistes; and in many parts of the northern Alps skiers who equip themselves with a guide should still be able to find pockets of powder. Though they will have to beware of a significant avalanche risk.

Everybody will of course be lapping up the sunshine: but the locals will also be praying for more snow. We could do with one more significant snowstorm to really cement the gains of early January.

Meanwhile, in California and the Rockies… 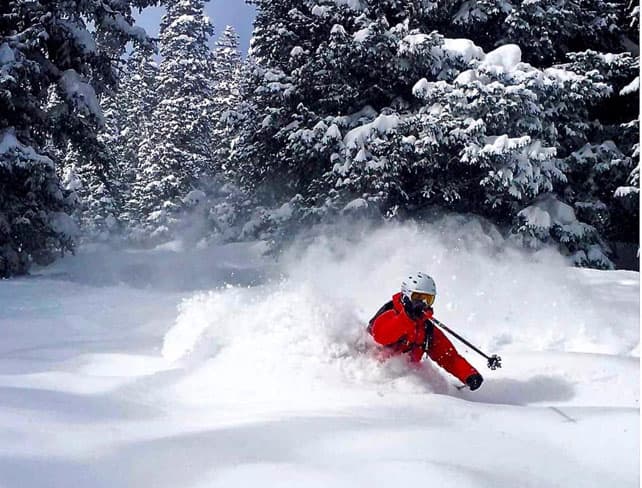 This was Beaver Creek in Colorado on Sunday. The resort has had 43cm of the white stuff in the last 48 hours. According to local snow guru Joel Gratz, there should be plenty more over the next two days.

And check out the video below, shot in Snowbird, in Utah yesterday. The resort reports 60cm of snow in the last two days. It’s still snowing and is likely to continue till tomorrow morning.

Finally, this was Squaw Valley in California earlier this morning, after an overnight dump of 60cm. In the latest five-day sequence of storms, some resorts have notched up 250cm of snow. This is on top of the epic falls of early January – and means that some have already surpassed their average snowfall for the season. 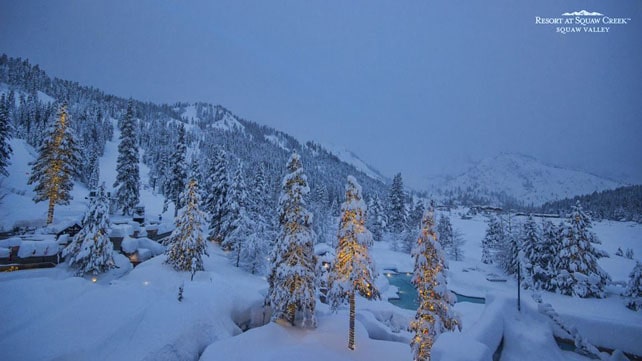 The clouds will lift in California today and an extended spell of dry weather is expected to spread across the region, and last through to the end of January.

No Responses to “Sunshine in the Alps: Heavy Snow in the Rockies”