In the Nick of Time, Australia Gets its Snow 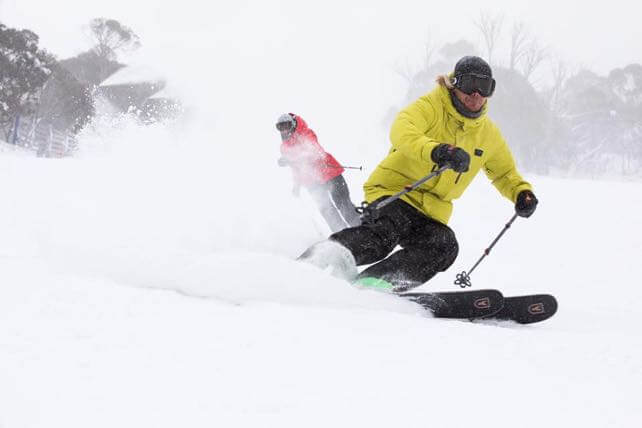 The early season has got off to a storming start in both New Zealand and the Andes: but this time last week the Snowy Mountains of Oz were looking threadbare.

Not anymore. Stormin’ Norman (as it’s been dubbed) blew in on Wednesday and so far it’s dropped 85cm on Thredbo and 82cm on Perisher.

It’s worth remembering that this snow has fallen on bare earth, so the off-piste is going to be pretty scratchy. But under the circumstances that’s a minor complaint. The snow has saved the start of the season, and by the time it’s settled, and the snow cannons have done their work, a lot of trails will be open.

In the Andes, several key resorts opened at the weekend with excellent early-season conditions, thanks to the snow at the beginning of the month. Here’s how Valle Nevado near Santiago looked on Saturday. 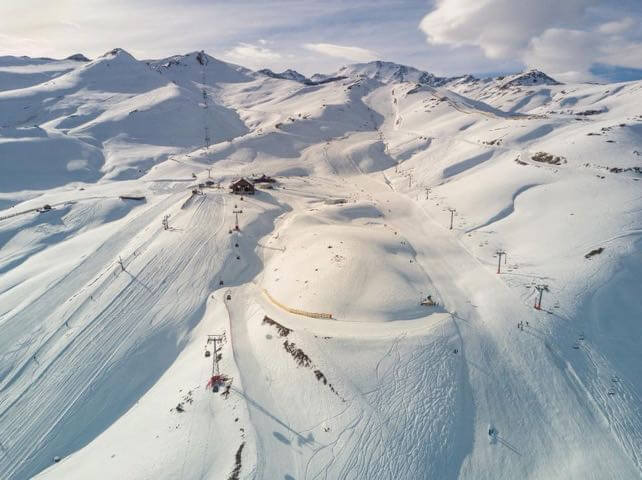 And this was Las Lenas at the weekend. 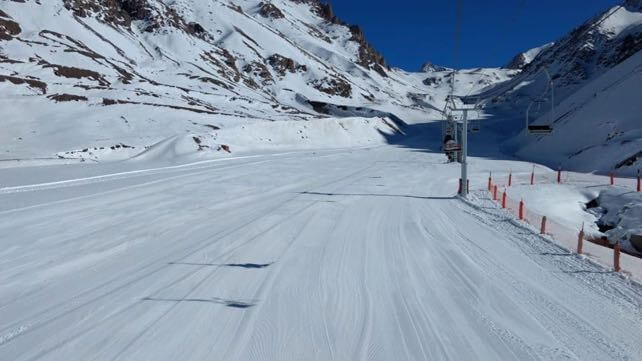 Both resorts now look set for a dry and sunny week, but more snow is expected further south, in resorts such as Catedral Alte Patagonia.

Meanwhile in New Zealand temperatures are dropping after a mild weekend and there’s some snow in the forecast for tonight. It’ll be chilly most of the coming week, too – especially after dark, and hopes are high of a more substantial dump next Sunday, on June 24.

In the Alps, temperatures are rising…

Europe is expecting a scorcher this week, and the Alps are no exception. By Thursday the daytime freezing point in France will be close to 4400m and in Austria 4100m – so even the glacier ski areas will be affected. If you’re planning to ski on one, expect rock-hard pistes in the morning which will soften quickly in the sunshine.

The glacier ski areas in both Tignes and Les Deux Alpes are expecting to open on Saturday for the summer season.

But most mountain-lovers in the Alps are no longer thinking of the snow. This is the time to be mountain-biking, hiking, rafting and trail-running – and to help get everyone fired up the Crankworx World Tour has come to Europe. Last weekend it was in Innsbruck… 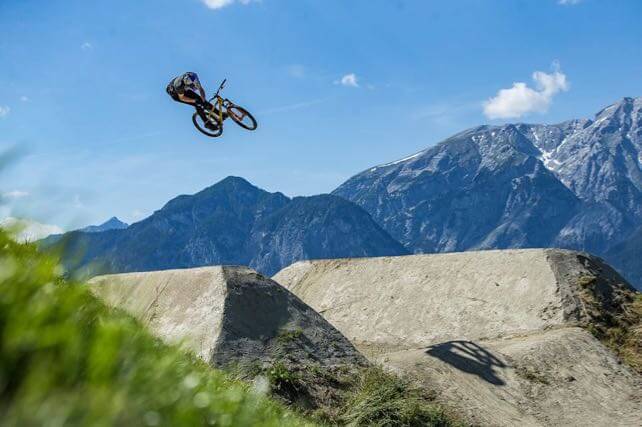 This week it relocates to Les Gets in France. Pictured below was the dual slalom course under construction, in preparation for Wednesday’s racing. 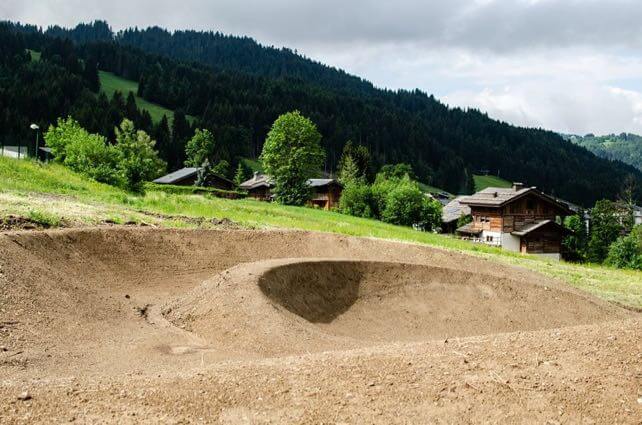 No Responses to “In the Nick of Time, Australia Gets its Snow”