Winter is Loosening its Grip on the Alps, But Only a Little 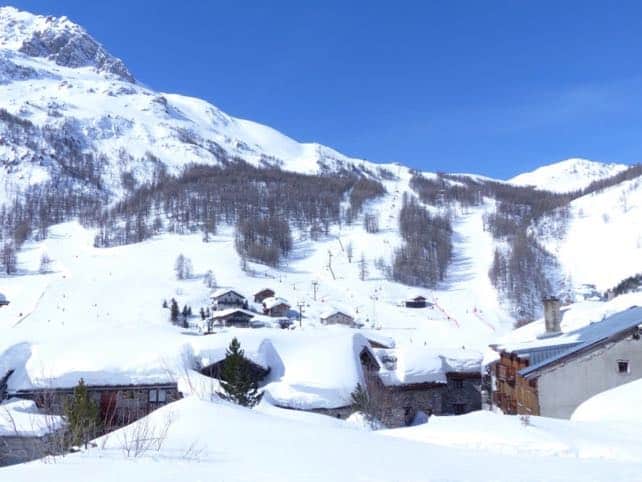 We’re expecting a sprinkling of snow in the forecast overnight, as well, which will dust the slopes in the northen French Alps, parts of Switzerland, and the Tirol. After that, the weekend will be mostly dry, and across the northern half of the region, mostly sunny too. It’s going to be a lovely time to skiing – with spring conditions on the lower slopes and proper, wintry snow higher up.

Let’s not forget how much of the white stuff is still out there, too – up to 367cm above Serre Chevalier, 380cm above Val d’Isere, 360cm in Val Thorens, 420cm above Chamonix, 365cm above Verbier and 485cm above St Anton.

Off pisters will need to be wary of the avalanche risk, though. Across much of France and Switzerland, as well as parts of Austria, it’s still at 3/5, which is considerable.

Next week, the weather is going to become more changeable, with a humid, westerly airstream dominating from Tuesday onwards. It doesn’t look as though temperatures will jump, but there will be less sunshine, with rain below 1500m, snow higher up, and moderate winds. Off-pisters will of course be salivating at the thought of fresh snow, while families on their Easter holidays will be hoping for plenty of breaks in the cloud. Either way, however, they’ll agree it’s a long way from a normal spring.

Here’s how it looked first thing this morning in high-altitude Obergurgl in the Tirol. 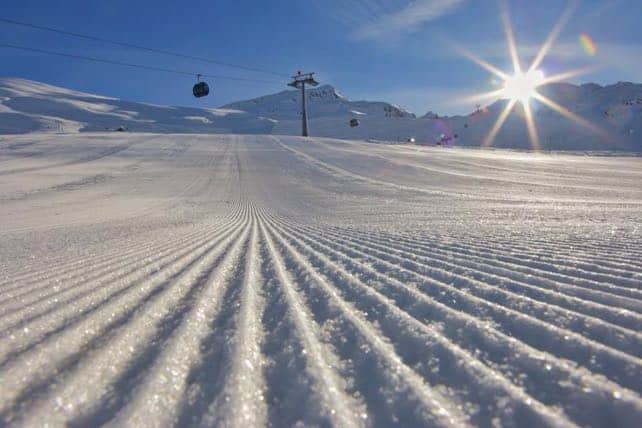 And here’s an eyeful of the magnificent Mont Blanc massif, above Chamonix. 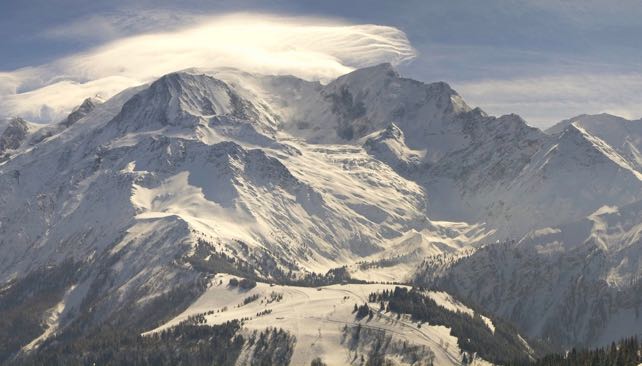 I’ve said it many times already, but it bears repeating. What a season!

No Responses to “Winter is Loosening its Grip on the Alps, But Only a Little”