A Decent Dump of Autumn Snow

At last! At altitude, on the Austrian glaciers, there’s been a decent dump of autumn snow. It started at the weekend, and there’s been more today, with the Stubai Glacier in the Tirol reporting 25cm of fresh snow so far. A little more is expected, as you can see from our snow forecast for tomorrow, October 11. 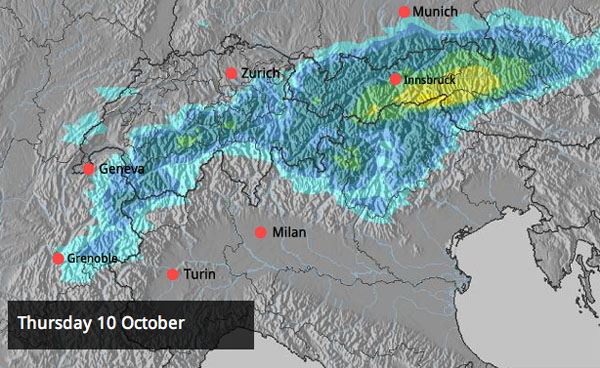 Welove2ski’s snow forecast for the Alps for October 11

I should stress that this is not the start of winter. We’ve got a couple months till the mainstream ski season is properly underway. But all the same, it’s great to see the white stuff in quantity so early in October.

Here’s how it was looking on the Hintertux glacier, at the far end of the Zillertal yesterday. 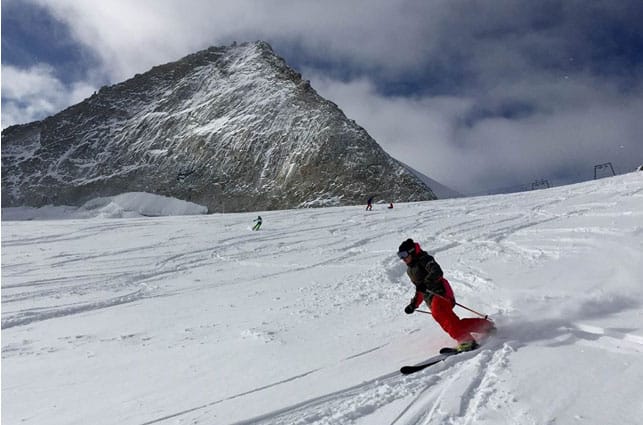 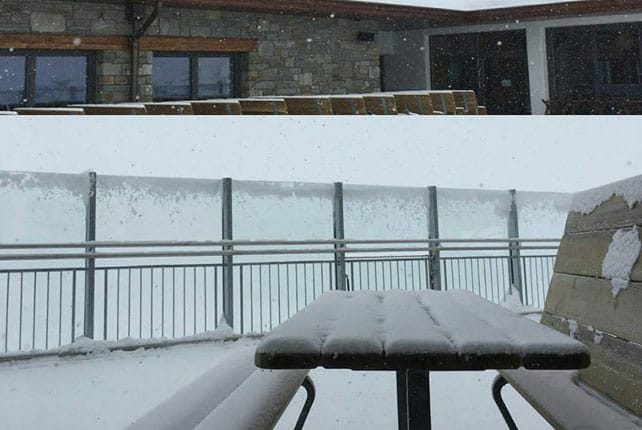 Meanwhile, pictured below is Obergurgl, at the far end of the Oetztal. Obergurgl isn’t open yet, but there is glacier skiing on offer in Solden, further north in the same valley. Here, the build up to the first races of the World Cup season, on October 22 and 23, is now well underway. 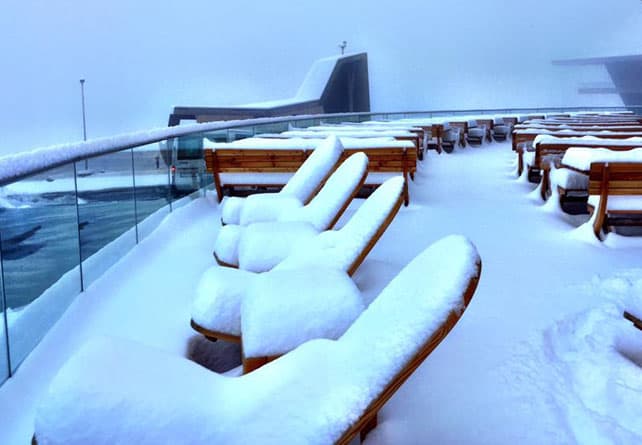 There’s also been snow in the Engadin Valley in Switzerland – home of St Moritz. 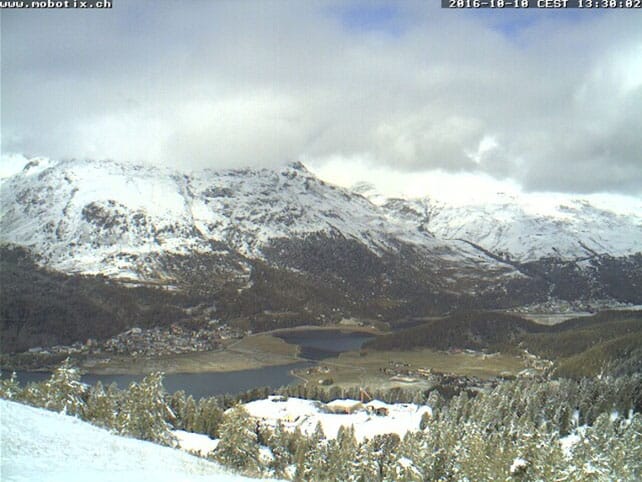 It’s been snowing the Brenta Dolomites, in Trentino too. This was how they looked from the slopes of Madonna di Campiglio earlier today. 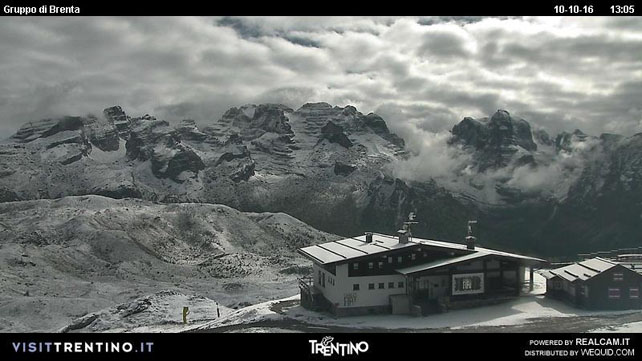 Meanwhile in the west, they’ve missed out on winter’s early blast. This was Tignes in France at lunchtime. 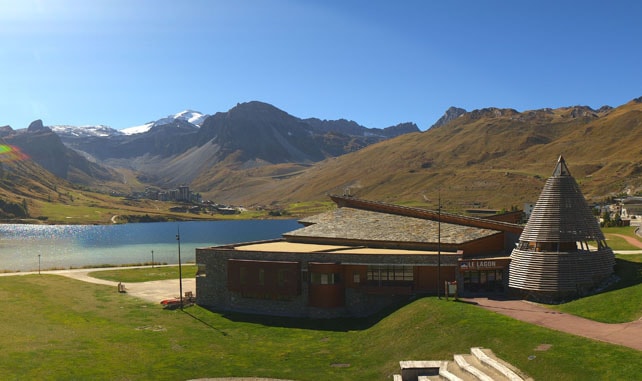 According to our snow forecast there should be snow somewhere in the high Alps every day until Friday. But it will warm up, too. In Austria, tomorrow the daytime freezing point is not expected to get much higher than 1500m: but on Thursday it could reach 3000m.

I’ll be back with a full Snow Report tomorrow.

No Responses to “A Decent Dump of Autumn Snow”