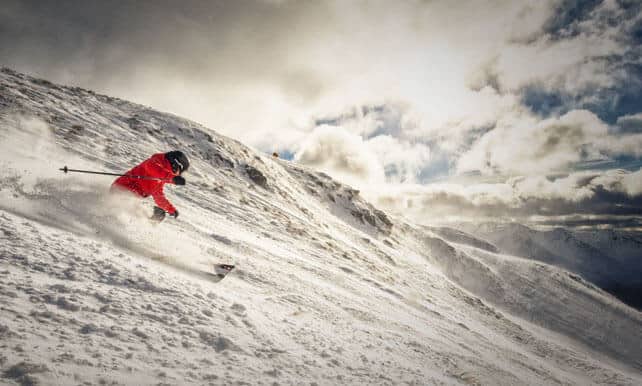 Regular followers of our Snow Report will know that New Zealand’s ski season got off to a bumpy start this year. Unseasonably mild temperatures in June meant that Coronet Peak, near Queenstown, had to shut its pistes shortly after it got going for the winter – while other resorts had to delay their openings.

Fortunately, it turned colder in the first week of July. Coronet Peak reopened on July 10, thanks to hard work by its snow-making crews, and Treble Cone finally got going on July 16. Mother Nature has been lending a hand, too – although it’s clear that this year she’s not going to give winter a clear run.

Right now, The Remarkables has some of the best conditions, thanks to a happy run of snowstorms over the last week. The last was on Sunday, and dropped 30cm on the upper slopes. Now, the settled base on the trails is 70-95cm deep, depending on altitude. Here’s how it was looking on Saturday, before the most recent snowfall. 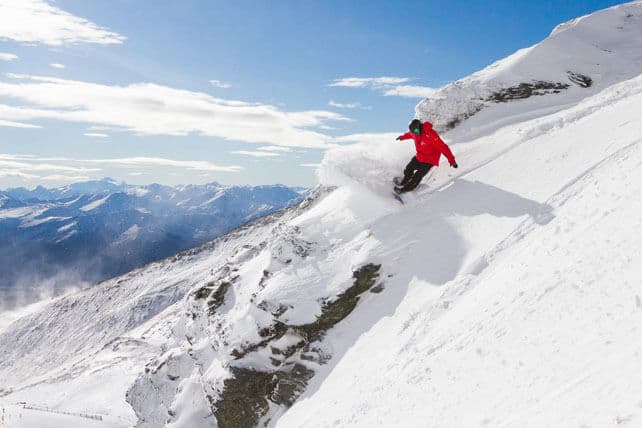 Temperatures should stay below freezing until the end of the week, but then a short and stormy thaw is expected – with heavy rain likely to fall in the Southern Alps on Friday and Saturday morning. Fortunately, it should get colder again on Saturday afternoon, and the rain will turn to snow.

Conditions Still Excellent in the Andes

Overall, the resorts of South America have had the most consistent southern hemisphere winter so far: and there was more snow at the weekend. This was how it looked yesterday in Valle Nevado, near Santiago in Chile, following a top-up of snow on Sunday night. 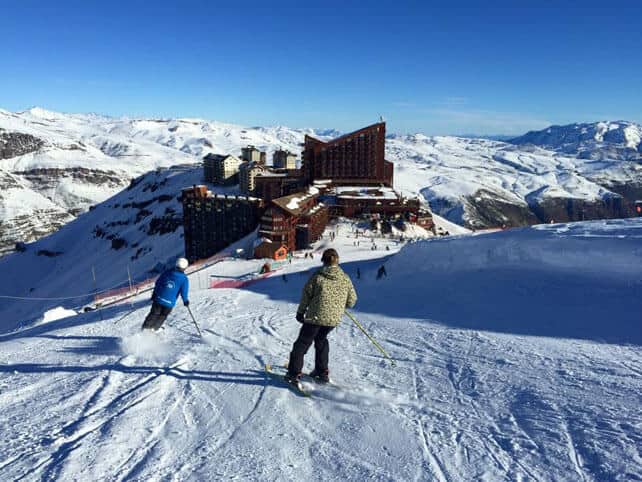 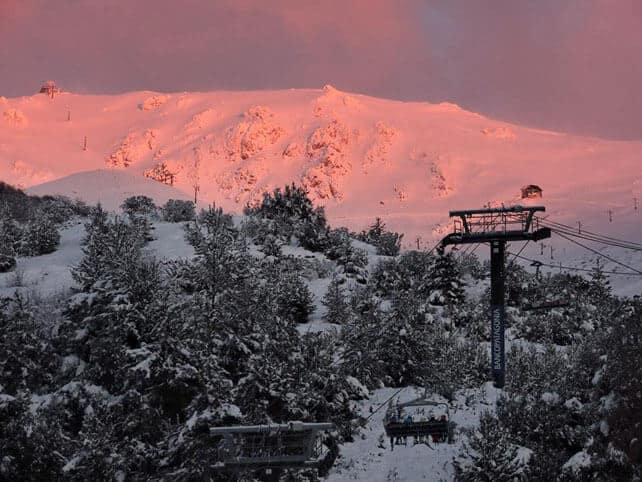 In the Snowy Mountains of Australia, there was lots of snow last week – Perisher in New South Wales reports 55cm in the last seven days. Right now, there’s a thaw in progress, with temperatures expected to reach 7-8C each day until the weekend: but a cold snap is expected on Saturday, and more snow.

Here’s how Perisher looked last Friday, in the wake of the most recent snowstorm. 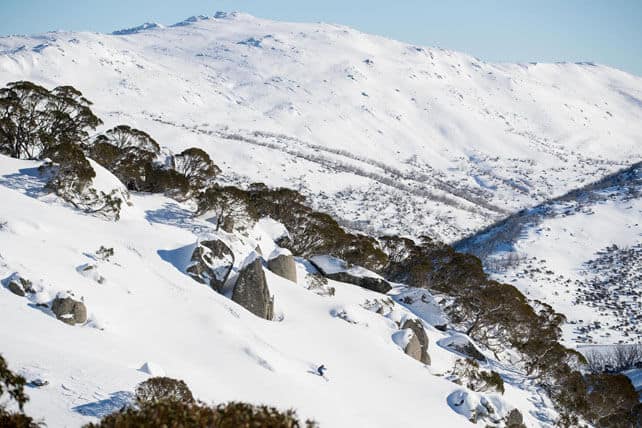 In the Alps, Snow at Altitude Has Been Followed by Blazing Sunshine

Last week, in the Alps, there was snow on the glaciers. This was the top of the funiculaire in Tignes on Thursday, as seen by ski school Snoworks, which is running race clinics on the glacier this month. They reckoned on 20cm of new snow at 3000m. 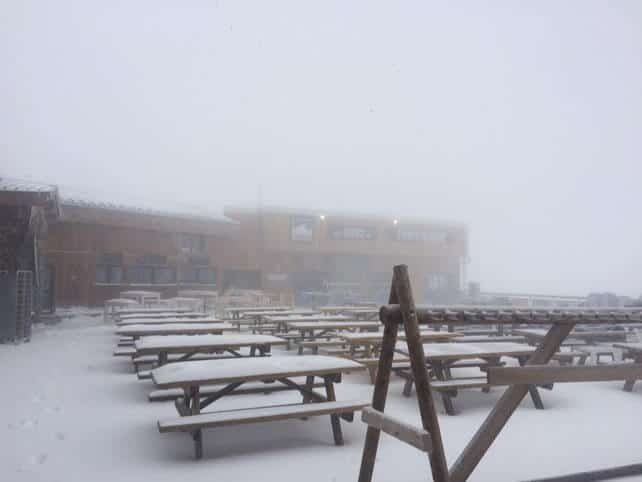 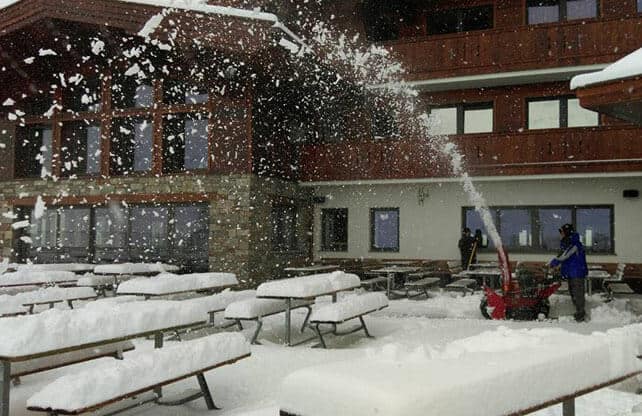 Now the sun is out, and it’s blazing hot. That’s good news for two of our editors, Peter and Felice Hardy, who are out in the Tirol for the next four weeks. Here’s a taste of recent weather in the Skiwelt. 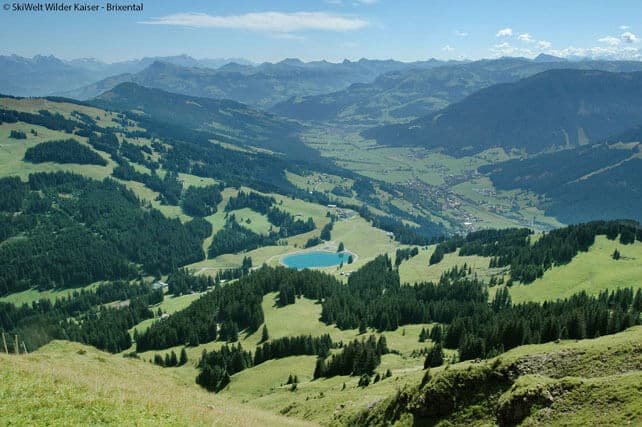 However, they may need their waterproofs at the end of the week, as more unsettled weather sweeps across the region.