Fresh snow in New Zealand: and in the Alps, too

On the South Island of New Zealand, the weather’s taken a wintry turn – and it’ll stay cold for much of the week. All the ski fields reported fresh snow over the weekend, and there should be more of the white stuff on Tuesday and Thursday.

The icy blast has been a big relief for the Wanaka resort of Treble Cone, which had to postpone its opening day last month because of a lack of cover. Yesterday it reported 45cm of new snow at the top of the ski area, and announced it would open on Wednesday July 5.

Here’s how it looked yesterday. 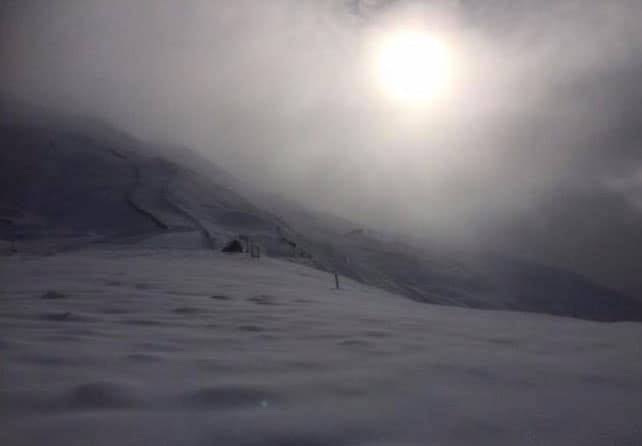 Near Queenstown, The Remarkables reports 16cm of new snow and has 40-75cm of settled cover on its pistes. Mt Hutt, near Christchurch, had 15cm of snow on Friday and reports 53-74cm of cover on its pistes – which, judging by the photo below, were in superb condition this weekend. 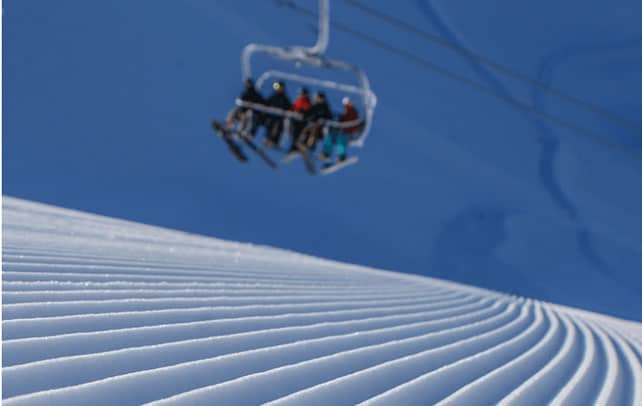 It’s a long way short of a vintage start to the season. We’ll need a week or two more of cold weather and a proper dump before the confetti comes out, but it’s a start. It’s over in the Andes that you’ll find the best cover at the moment: Valle Nevado, near Santiago in Chile, has over 200cm of cover on its higher slopes.

Meanwhile in the Alps, last week saw a sharp drop in temperatures and fresh snow up high. Here’s how the Grande Motte looked above Tignes on Thursday morning.

And this was Hintertux in the Austrian Tirol on Friday. 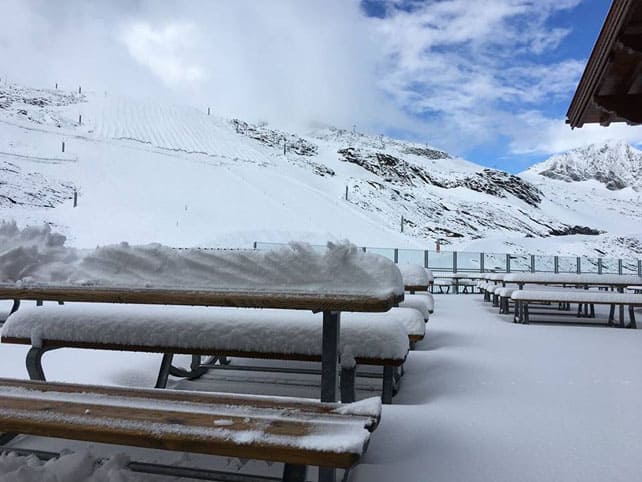 Let’s not forget how warm it was in the Alps for most of June. Summer was starting to look like a long haul for the glacier ski resorts: so the new snow has been very welcome. Now, however, another heatwave is on the cards. By Wednesday the daytime freezing point could be up to 4300m in the French Alps, and 3800m in Austria. The fresh powder skiers enjoyed up on the Hintertux on Saturday won’t be around for long. Expect a return to the daily summer cycle of melting/refreezing to set in over the next day or so.

Of course, not everyone was glad to see the snow. Most visitors will be delighted by the return of summer’s warmth – so they can get on with some of this: 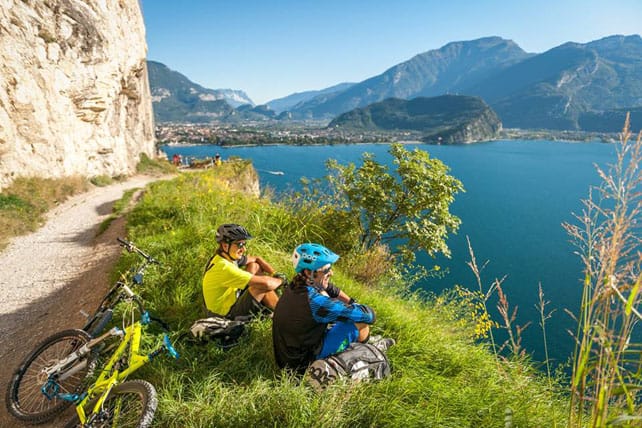 Or maybe some of this… 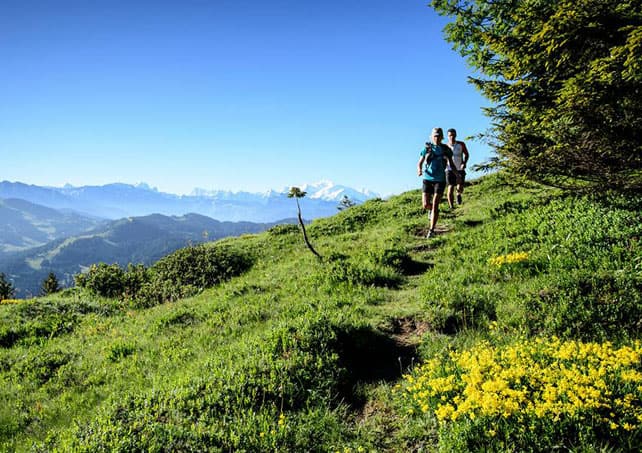 Or some of this… 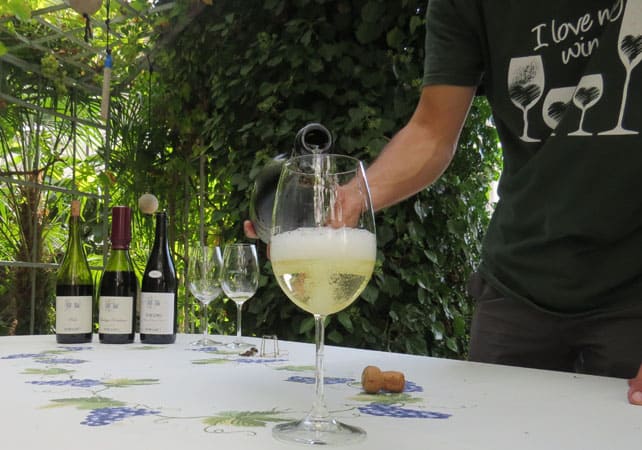 For more on the summer scene in the Alps, check out our new Summer section.

No Responses to “Fresh snow in New Zealand: and in the Alps, too”