More snow in the Andes: a Cooler Outlook for the Alps

In the southern hemisphere, the Andes are continuing their impressive start to winter. It’s been snowing in the central Andes today, on top of the white stuff that fell last Thursday – continuing a trend which began in late May.

Here’s how it’s looking in Valle Nevado, near Santiago in Chile, this morning. The resort already has two metres of settled snow on its upper slopes. 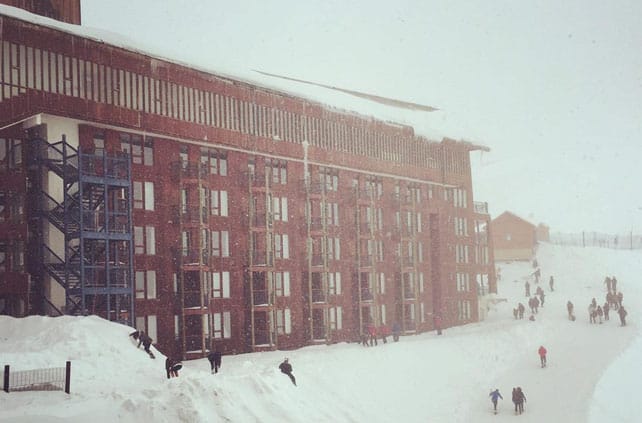 Here’s how it was on Friday in neighbouring La Parva, part of the same Tres Valles ski area. 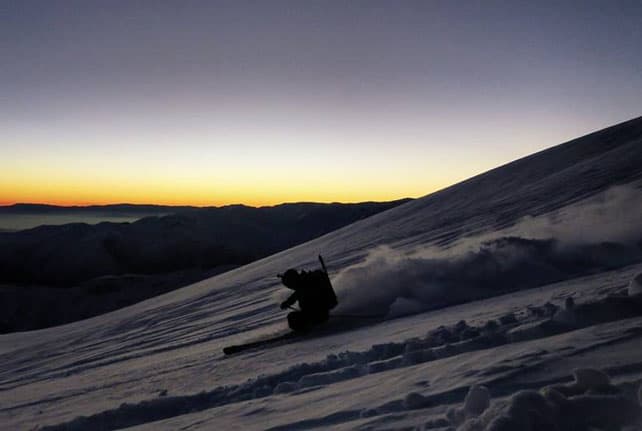 Meanwhile, the ski resorts of both Australia and New Zealand have had a slower start to the season. On the south island of NZ, Treble Cone had to postpone the start of the season last week because of a lack of snow on its home runs. In Australia, a mild and dry spell has meant ski areas have relied heavily on their snow cannons for cover, and have opened limited amounts of terrain so far.

Fortunately, the outlook is more promising. A cold weekend allowed the snow cannons to run hard in NZ, and Mother Nature has contributed a little of the white stuff as well. The Remarkables, near Queenstown had 6cm on Sunday while Mount Hutt near Christchurch has notched up 25cm of new snow since Thursday. 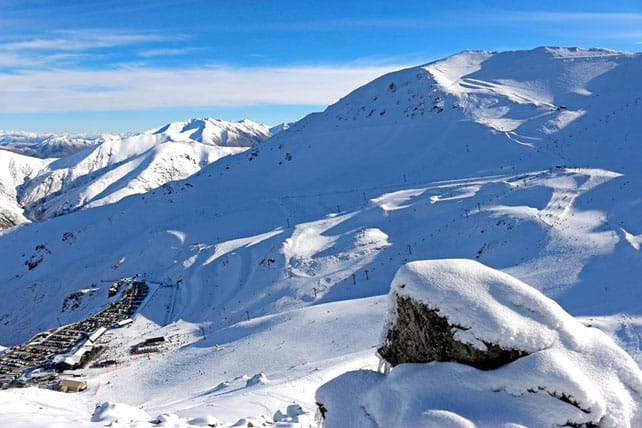 More snow is expected on the South Island this week. The Snowy Mountains of Australia should see the white stuff on Thursday too – when a cold front crosses the region.

In the Alps, the weather is expected to change on Thursday

Flaming June has lived up to its name in the Alps. But as July approaches, the high pressure that’s fuelled it is retreating south, opening up the region to much cooler and more unsettled weather. Wednesday is likely to be wet and stormy, after which temperatures will drop sharply. Today, the daytime freezing point was at 4000m. By the end of the week, in the western Alps, it’ll be at 2300m. According to our snow forecast there should be a dusting of white on the tops, too.

Warmer weather is expected to return on Tuesday next week, but the trend is not clear beyond that.

They’ll be glad of the cooler conditions up on the glaciers, where the summer ski season is now in full swing. Both Tignes and Les Deux Alpes opened their glaciers at the weekend. Val d’Isere opened for summer two weeks ago, and you can also ski on the high-altitude slopes of Hintertux, the Kitzsteinhorn, Zermatt and the Molltal glacier.

Of course, skiing isn’t the main business of the Alpine resorts in summer – and many are now opening their arms wide to receive bikers, hikers, climbers, spa fanatics, and active families. Here’s how it was on Saturday in Les Deux Alpes during the resort’s Outdoor Festival.

For more on the summer scene in the Alps, check out guides to mountain biking, e-biking, adventure parks, summer-friendly resorts, and holidays with kids.

No Responses to “More snow in the Andes: a Cooler Outlook for the Alps”