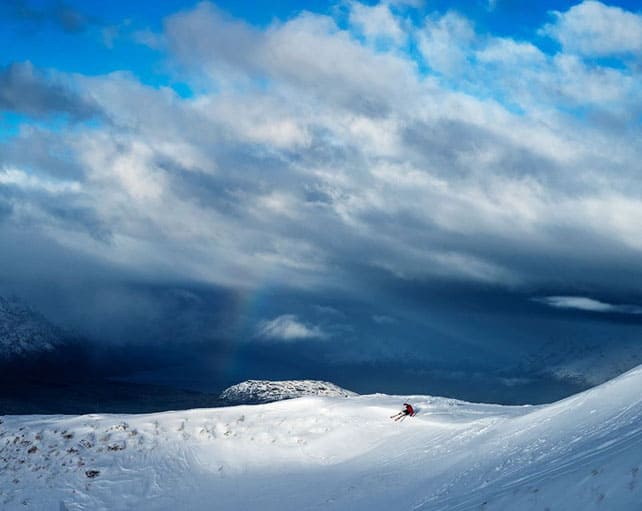 No prizes for guessing where the best southern hemisphere snow is at the moment: New Zealand.

As you probably know, this is an El Niño year in the Pacific Ocean. The occasional climate anomaly is back, and one of its usual (but by no means guaranteed) effects is to drag more cold, southerly winds over New Zealand than normal.

This year, El Niño is turning into a powerful event, and so far the NZ winter has been sticking to the script – in quite spectacular fashion. It’s been significantly colder than normal, and last week the resorts of the South Island were hit by a meaty snowstorm, which dropped over a metre of the white stuff in places.

Pictured below is Mount Hutt last Thursday night, with 90cm of snow already stacked up, and the management forced to shut the mountain because of the avalanche risk. 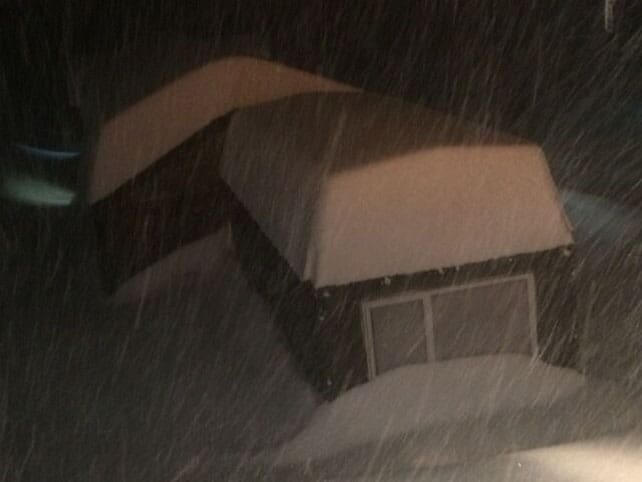 By no means all Kiwi ski areas are open yet. Near Wanaka, Treble Cone will finally open tomorrow, June 25. Meanwhile, the Queenstown resort of The Remarkables will finally get going on July 27, after a delay caused by building work. But already there’s good cover almost everywhere. Coronet Peak (which had a top-up of the white stuff at the start of this week), has 65-140cm packed down on its pistes. Mount Hutt has 80-160cm, and Cardrona 70-100cm. Off-piste, last week’s snow is now largely skied out, and there are rocks lurking just beneath the surface for the unwary. But the groomed trails have been superb this week, thanks to frigid overnight temperatures which have dried out the snow.

The forecast now is for the weather to warm up slightly – and then for more snow to hit the South Island resorts at the weekend.

Elsewhere, winter is off to a slow start

The contrast between conditions in NZ and those in south-eastern Australia and parts of the the Andes is pretty stark. Right now, Australia is marginally better off than the Andes – in large part because of its better snow-making infrastructure. Nowhere is that truer than at Perisher, where more than 200 snow cannons are cranking out the white stuff on some nights. Today, 17 lifts are spinning across the resort, although it has been raining…

Meanwhile, in the Andes near Santiago it’s been a dry month, and resorts have been forced to postpone their start to the season. Portillo has now put its opening day back to July 4. Further south, conditions are better. Nevados de Chillan is hoping to open tomorrow, with 55% of its pistes operational and 25-50cm of cover.

In the Alps, summer’s back after a quick cold snap

I’m in Chamonix at the moment, and yesterday we were visited by a cold front, with heavy rain in the valley, snow above the 2500m mark, and the occasional hail storm. Today, summer has made a quick, and powerful comeback. Out here, the “other” season is already in full swing, with the packs of mountaineers preparing for attempts on the Mont Blanc summit, and trail runners increasingly in evidence as preparations get underway for the races of the Mont Blanc marathon, from June 26-28. About 7,000 runners are expected are expected to take part.

All set for the weekend – the Grande Motte glacier. Photo: tignes.net

For skiers, the big event this weekend is the opening, on Saturday, of the Grande Motte glacier above Tignes. British ski school Snoworks will be beginning its summer programme there on July 4.

You can currently ski on the glaciers above Val d’Isere (till July 12), Les Deux Alpes (till August 29), Zermatt (open all year), and Hintertux (open all year), as well as on the Molltal and Stubai glaciers. The Molltal glacier has just opened for its summer season. The Stubai will close on July 3.

No Responses to “More Snow to Come in New Zealand”