A Changeable Week of Weather in the Alps

After last week’s brilliant sunshine, the Alpine weather has become much more changeable.

On Saturday and Sunday, there was a little snow at altitude in parts of the northern Alps, with rain lower down. Today’s been dry and sunny for the most part; but tomorrow a cold front arrives which will bring more of the white stuff to France, Switzerland and Austria.

We’re not expecting significant accumulations, except on the main Alpine ridge. But with the daytime freezing point drifting down to 2000m in both France and Austria, the snow will be settling at mid-mountain level for a while.

Here’s the snow forecast for Wednesday. The weather will warm up again at the end of the week: but there’s the chance of more precipitation too – especially at the western end of the Italian Alps.

In other words, skiers will see a little bit of everything this week, and to get the best of conditions they’ll need to be light on their feet and keep a close eye on the daily forecast. Generally speaking, however, they’ll be happiest skiing in a resort with plenty of pistes between 2300m and 3000m. This is late March, after all. On the lower pistes a combination of mild nights and the occasional bout of rain has made the snow slushy.

Meanwhile, anyone planning to head off-piste needs to hire a guide; not only to keep them safe, but to direct them towards skiable snow, rather than impenetrable mush. On Thursday – after the new snow in the northern Alps – it might be possible to start on powder up high, and then ski down to firn/corn snow on lower slopes: but you’ll need to be following an expert to pull that off. You’ll need to take account of the avalanche risk too. It’s likely to rise in the wake of the fresh snowfall as unstable windslabs form.

Here’s how it was looking earlier today in Val Cenis in the underrated Maurienne Valley in France. Felice Hardy, one of our editors, is staying there with Peak Retreats – and reports grippy snow on the higher pistes, but much wetter snow lower down. Thanks to all the snow at the beginning of the month, the cover is still pretty deep here, on-piste – 30-200cm, depending on altitude. 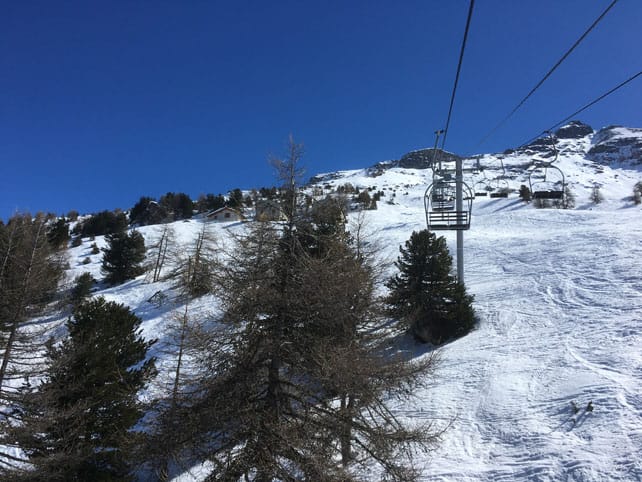 Pictured below is Tignes this afternoon. The high-altitude resort shares its lift system with Val d’Isere and currently has 90-210cm of cover, depending on altitude. 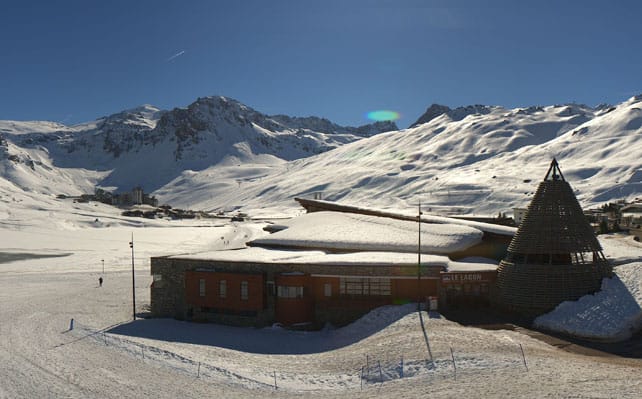 Pictured below is Ischgl in the Austria Tirol, where the snow is up to 115cm deep on the higher pistes. 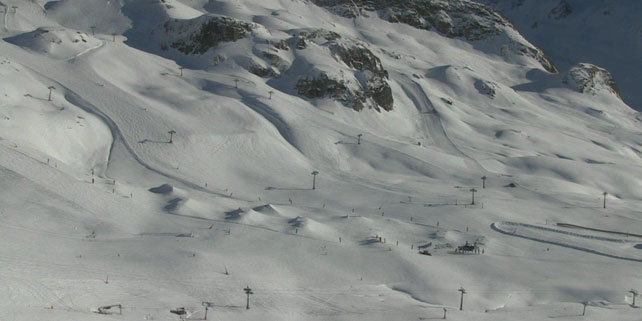 And these are the slopes above Passo Tonale, where the snow is up to 150cm deep on the highest slopes. 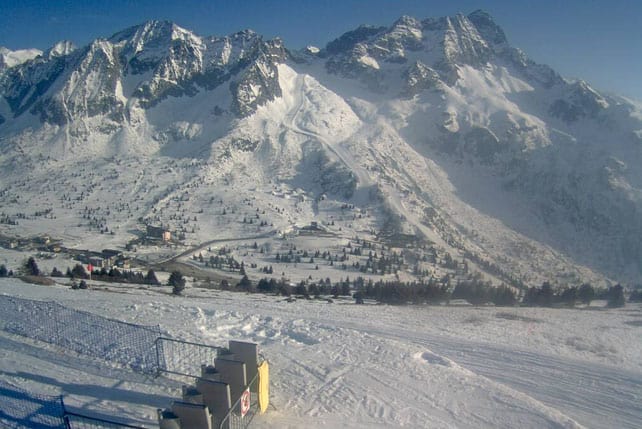 Midwinter was a memorable time in the western ski resorts of America. But March has been much less snowy – with balmy spring sunshine the rule. Utah has recorded record-breaking temperatures. Now, however, the snow looks set to return – with up to 30cm expected in the resorts of Tahoe in California, before the storm moves into Utah, and then Colorado.

By contrast, resorts north of the border such as Whistler have had a superb March, with snow falling on a daily basis in places, and temperatures staying low for the time of year. There’s more snow in the forecast for the coming week, too.

This is how Whistler looked on Saturday…

No Responses to “A Changeable Week of Weather in the Alps”