Heavy Autumn Snow in the Alps 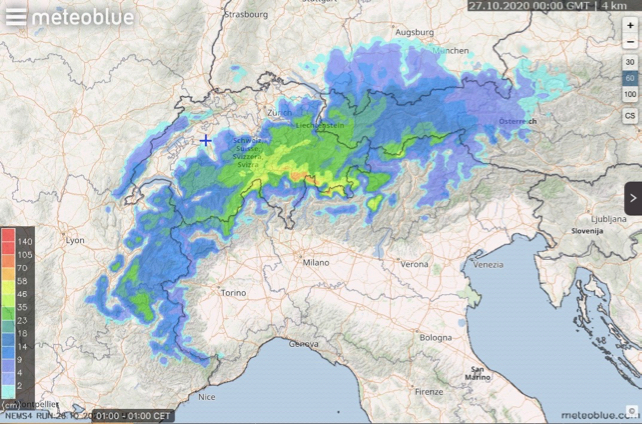 Hey Snowfiends. Here’s a sight to set us all day-dreaming. Above, courtesy of Swiss forecaster Meteoblue, is the 24-hour snow forecast for the Alps up to 1am on Tuesday.

Heavy snow is spreading from the west, from France into Switzerland and on into Austria. The snowline is low for the time of year, too. In France it’s currently around the 1200m mark.

Central Switzerland and parts of Austria look set to get the heaviest falls. Over half a metre of the white stuff is expected in places.

Many glacier ski areas are already open – with Covid-19 safety protocols in place – including the Hintertux and Stubai in the Austrian Tirol, as well as Zermatt and Saas-Fee in Switzerland, and the glacier above Tignes in France. (However, note that Cervinia will be closed until at least November 24 because of the latest round of Italian restrictions.) So the fresh snow is brilliant news for those who can get to the mountains for a pre-season blast.

The rest of us live in hope. By the way, if you’re reading this in the UK, it’s worth noting that the pistes at the top of the Zugspitze above Garmisch-Partenkirchen are due to open on November 13. Germany is still open to quarantine-free travel from the UK, although Brits will need to present a negative PCR covid test result at the German border. The test must be taken no more than 48 hours before arrival.

Remember also that the Travel Corridor to Germany could be closed at short notice.

Here’s how it looked in Val d’Isère in the French Alps earlier today. 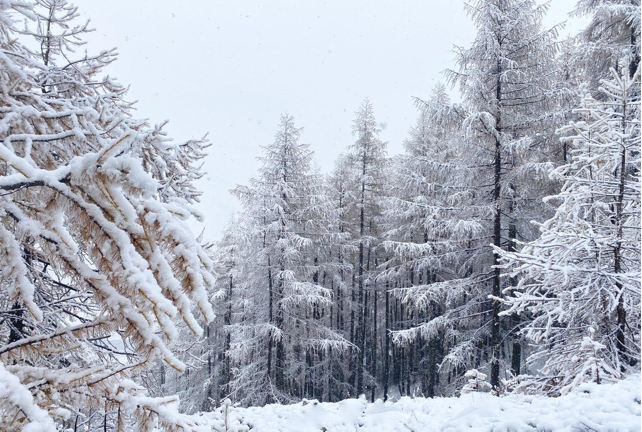 And here’s the snow falling on the slopes above St Anton in the Tirol. 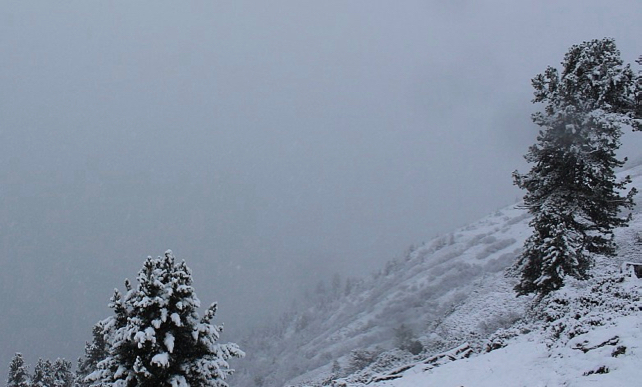 There have been reports suggesting that the Pacific Ocean climate anomaly known as La Niña will bring a colder start to winter than normal. This latest dump – on top of the snow that fell last week in the Alps – will certainly raise hopes of that.

But don’t imagine that it will be a straightforward march into winter from here. The run-up to the mainstream ski-season is always a stop-start business, and just to remind us of the fact, temperatures are forecast to rise significantly from Thursday. Still, wouldn’t it wonderful to be heading to a glacier this week? As I discovered when I skied up high in Les Deux Alpes in July, there are few better antidotes to the Covid Blues than setting your edges to the white stuff.

No Responses to “Heavy Autumn Snow in the Alps”