First September Snowfall in the Alps 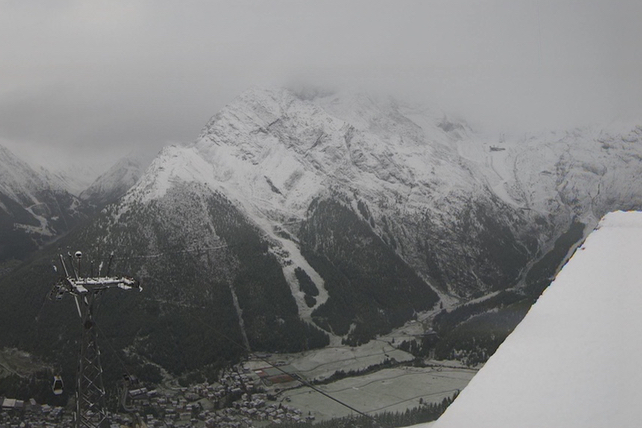 The Alps near Saas Fee in Switzerland this morning. Photo: saas-fee.ch

Feast your eyes on the white stuff, Snowfiends. We’ve had our first sprinkle of the season in Alps.

The news won’t surprise anyone who’s shivering in the chilly wind across the UK right now. And of course there’s nothing unusual about September snow at altitude. We usually get at least one short-lived preview of the season at this time of year.


However, the cold snap will be longer than normal in late summer. The current charts suggest it won’t hot up again till next Thursday. It should be snowing, on and off, for much of the next five or six days. 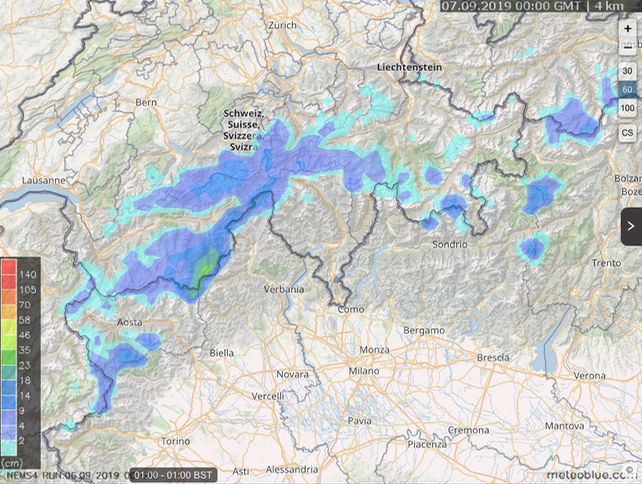 The snow forecast for the 24hrs to 1am BST, tomorrow. Image: meteoblue.ch

The heaviest falls so far are in southern Switzerland, and according to Meteoblue’s snow forecast (above), up to 35cm could fall in the Saas-Fee area in the 24 hours to 1am tomorrow. Zermatt has snow at altitude too, and there’s plenty of snow today mid-mountain at Engelberg. 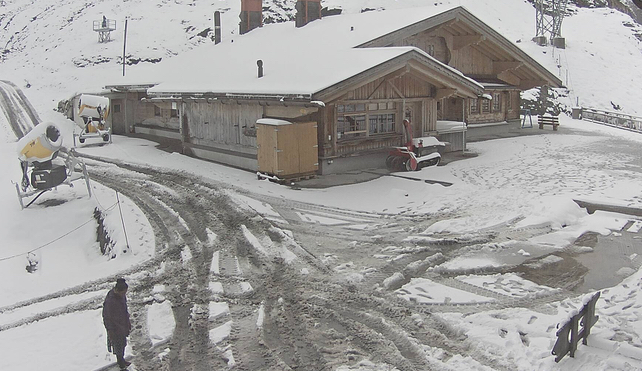 On the mountain in Engelberg this morning. Photo: engelberg.ch

The Ötztal in the Tirol, Austria (home of Obergurgl and Solden), is also seeing snow today. In fact, by the end of the weekend, the action will have shifted eastwards. See below for the 24 hour snow forest to Monday. 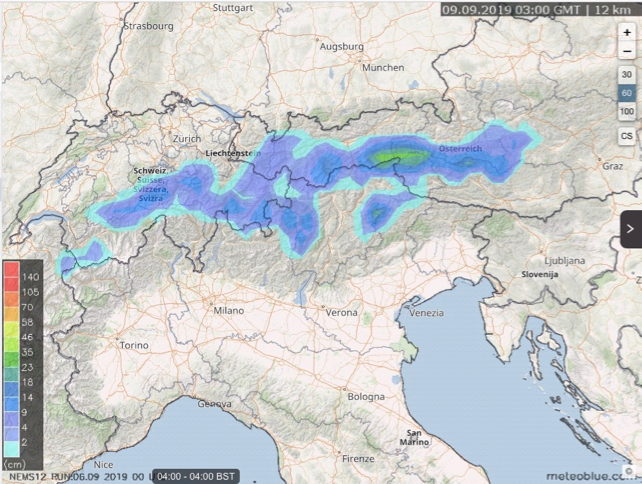 The 24-hour snow forecast to 3am on Monday. Image: meteoblue.ch

Of course, most of this snow will melt in the weeks to come. According to the European Centre for Mid-Range Forecasts, the weekend of September 13-14 will be hot. But there’s a suggestion that eastern Europe could cool down after that. Either way a few days of snow now should help the glacier ski areas rebuild their snow bases after a threadbare summer. Let’s have some more please, before October arrives.

For tips on where to plan a pre-Christmas trip, check out our guide to early-season skiing.

No Responses to “First September Snowfall in the Alps”