50cm of Snow Expected in the Western Alps

Summer’s coming, and in the Alps, everyone’s dreaming of days like this… 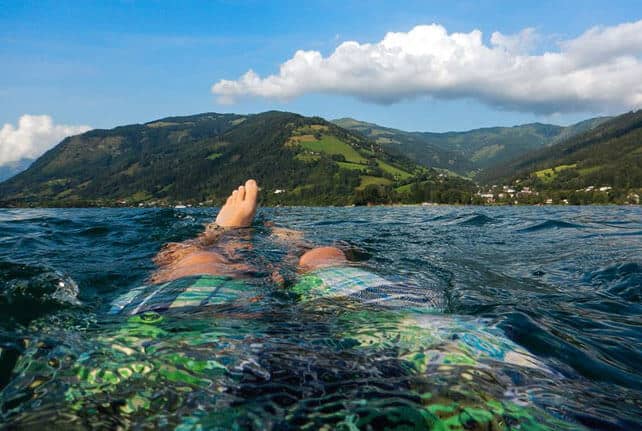 Zell am See in summer. Photo: Zell am See/Facebook

In the short term, however, Mother Nature has other plans. 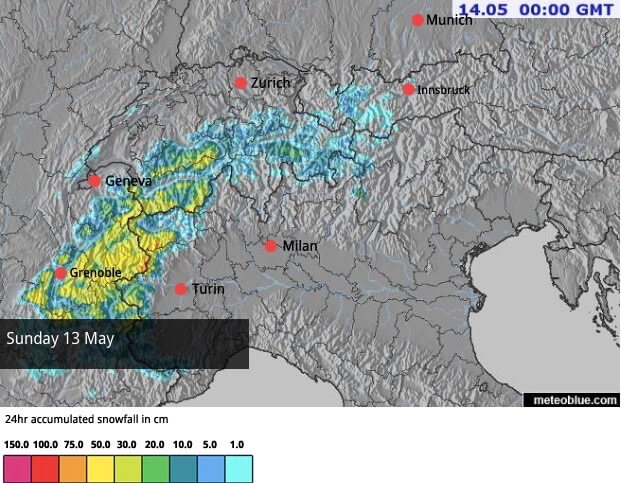 Welove2ski’s snow forecast for Sunday, May 13.

Pictured above is Sunday’s snow forecast for the Alps. In common with much of western Europe (including the UK) the French Alps are going to get the meteorological equivalent cold bath. On Saturday, the forecasters at Meteo Chamonix expect the daytime freezing point to be at 3200m. On Sunday, it’ll plummet to 1200m. The sudden drop will be accompanied by tanking rain at lower altitudes and heavy snow higher up. Half a metre of the white stuff could fall in 24 hours.

As you can see from the shot, below, of Tignes (now shut for its spring holiday), there’s still plenty of snow around in France at altitude. I wonder what the scene will be like on Monday morning? 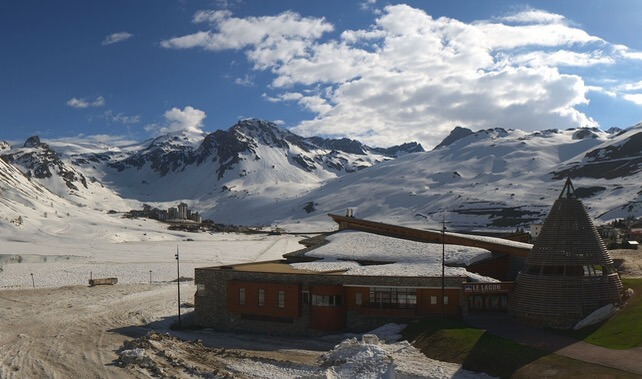 None of the French ski areas is currently open: but there’s still weekend skiing on offer above Cervinia, and the glacier above Zermatt is open all year, so these will be the best places to put your edges to the new snow next week. However, Val d’Isere, Tignes and Les Deux Alpes will all welcome the top-up at altitude, as they reopen in June for summer skiing.

If our snow-forecast is correct the Austrian glaciers, such as the Hintertux and the Stubai, should see some light snowfall on Tuesday. Both are open for skiing at the moment.

Meanwhile, the rest of us can carry on oiling our mountain bikes, planning our summer hikes, or maybe training for some trail running: because the outlook is for a return to warmer weather at the end of next week.

This was Thredbo in Australia earlier today.

And this was Valle Nevado, near Santiago in Chile on Thursday morning. 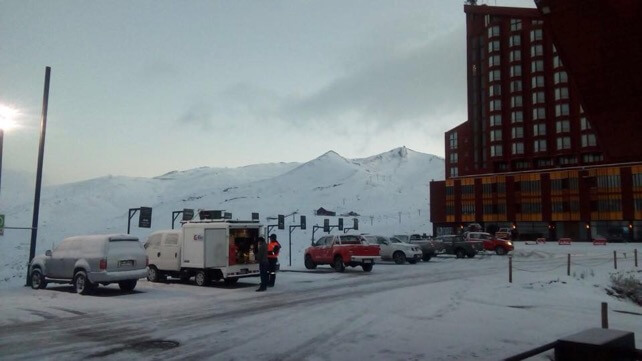 The world’s next ski season is on it way.

No Responses to “50cm of Snow Expected in the Western Alps”