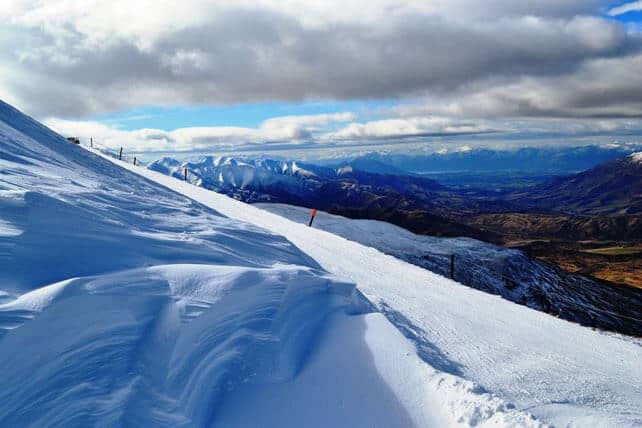 Oh to have been in New Zealand at the weekend…

The South Island resorts have been walloped by several storms over the last couple of weeks. High winds as well as heavy snow have been part and parcel of that weather cycle, which has led to ski resorts having to shut down their lifts on odd days. But no-one’s complaining, because the end result has been magnificent.

Pictured below is American skier Liam Sipsey dropping into Shadow Basin at The Remarkables near Queenstown on Saturday. In the most recent storm (on Wednesday night) the resort clocked up 40cm of new snow. Snow depths vary between 115 and 195cm. 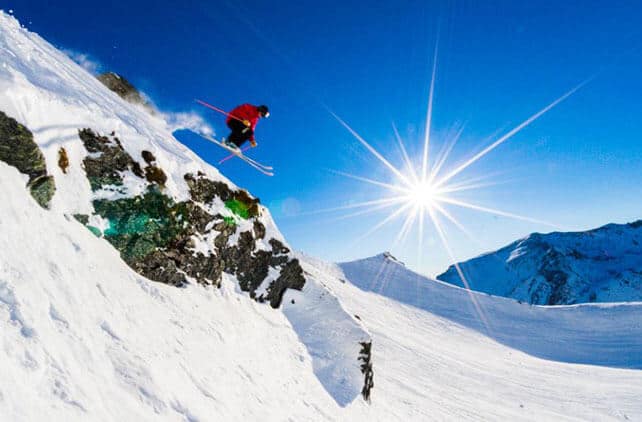 Pictured below is the scene at Coronet Peak on the same day, August 16. 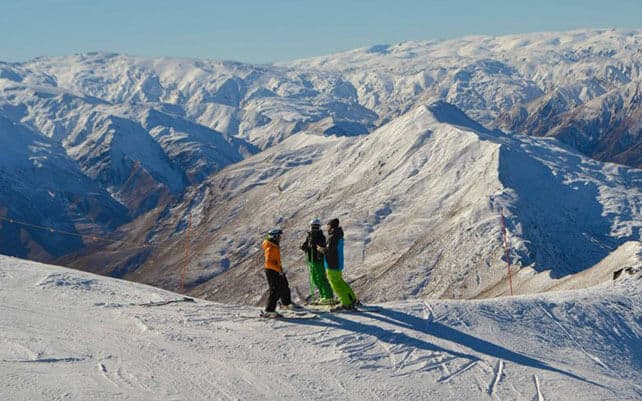 And this was the corduroy this morning at the Wanaka resort of Cardrona. 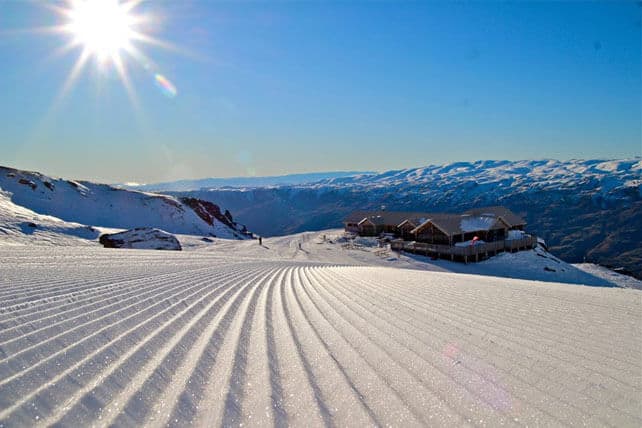 The first half of winter in NZ was extraordinarily mild, and any resort without snow cannons was struggling as a result. The low-cost, rootsy club fields of Broken River and Craigieburn in particular were hard-hit: but thanks to all the fresh snow, they’re both now open. Pictured below is Broken River at the weekend. 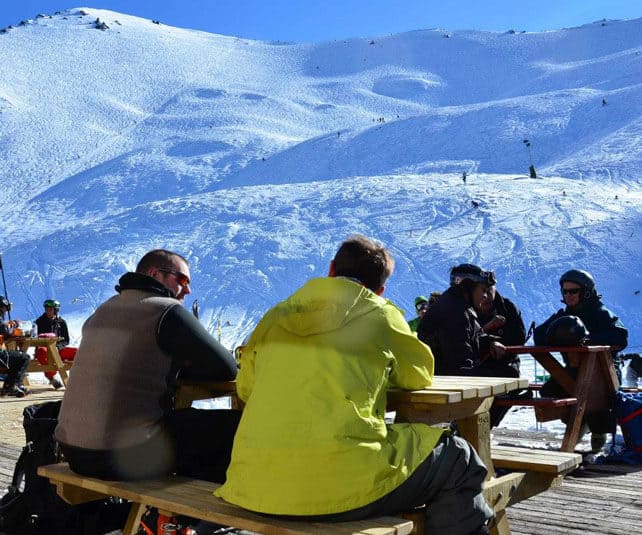 British skiers who’ve signed up for the Snoworks tour of NZ, which kicks off on August 30, must be feeling pretty excited at the moment…

There’s been a little fresh snow in south-eastern Australia – although it fell as sleet on the lower slopes. Perisher in New South Wales reports 22cm of fresh snow in the last seven days, some of which fell on Saturday… 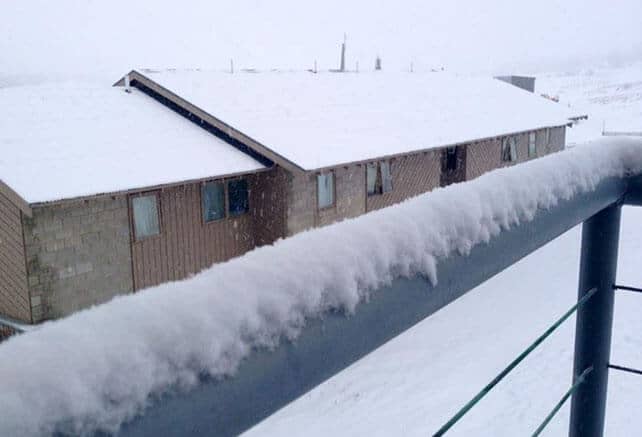 The cover in the resort is currently 160cm deep. 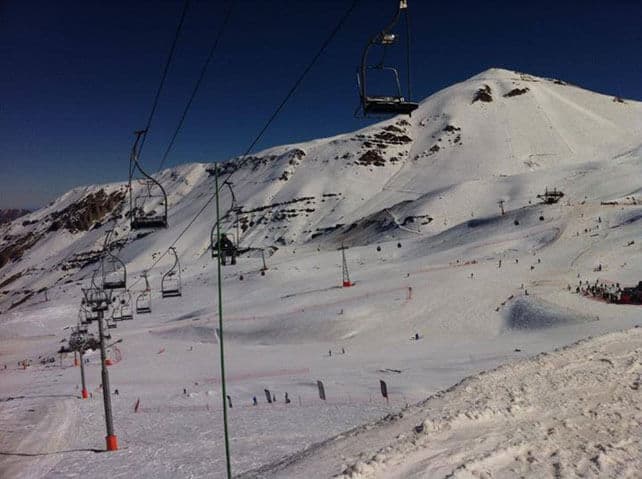 It’s been unseasonably warm in the Andes this week. At Valle Nevado near Santiago the last snow fell on August 6, and the cover on piste is up to 40cm deep. Fortunately, there’s more snow in the forecast for the end of the week.

The Alpine glaciers have had a top-up

Pictured below was the Hintertux glacier in the Tirol – one of the few in Austria currently open for skiing. It had some fresh snow last week, and looks in great shape for mid-August. 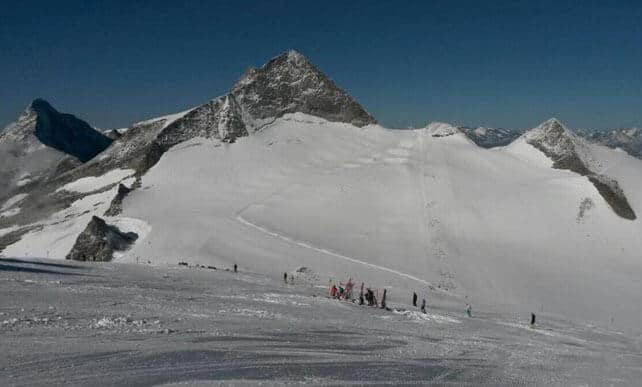 Meanwhile, here’s last week’s video blog from the Warren Smith Ski Academy, currently based in Cervinia. Up there, they’ve been enjoying good snow too…

In the Alps, summer 2014 has been remarkably unsettled, but the weather forecast this week is promising much calmer conditions, although it will be cooling down towards the weekend.

One Response to “Snow Report, August 18”