40cm of Snow in Australia – And a Gorgeous Video 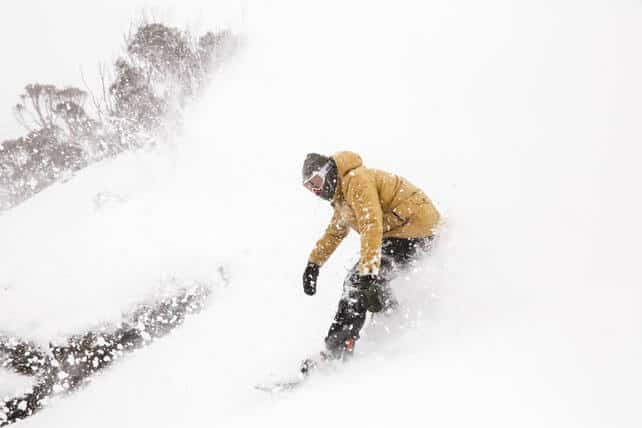 The Snowy Mountains of Australia have just had a very welcome spring dump of snow. On Sunday Thredbo in Victoria was claiming 40cm – and it’s talented film-making team put together another lovely video to celebrate. Once again, they’ve nailed the giddy sense of go-everywhere, try-anything abandon that comes when you’re skiing with the right people, on fresh snow.

Meanwhile, earlier today in Perisher, nearby, they were making some very sweet turns on-piste. Here, they reckon they’ve had 35cm of snow in the last seven days.

There’s more snow in the forecast, too. Australia’s Bureau of Meteorology reckons there’s a 90% chance of snow above 1100m tomorrow, with further snow showers on Thursday. So please, Australia, show us what it looks like when the skies clear.

There’s been a little fresh snow over the past week in the Andes, too. Most of it fell in the south, where resorts like Catedral Alta Patagonia were among the chief beneficiaries. 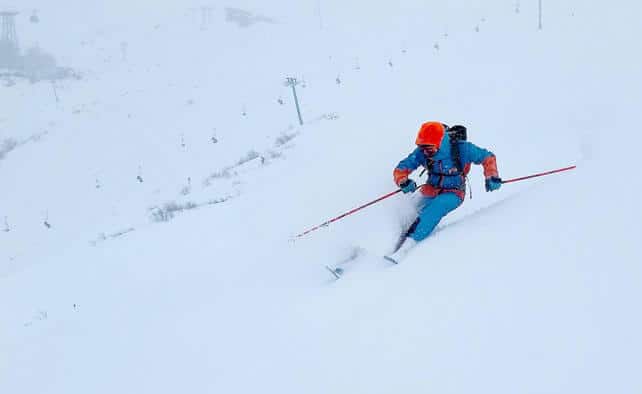 But there was snow further north, too. Valle Nevado, near Santiago, reported 10cm of new snow on Saturday. And in Portillo, ski instructor James Winfield was laying down some rather tasty fresh tracks.

Meanwhile, in the South Island of New Zealand, the last week has been one of almost unbroken sunshine. But the snow was still good enough yesterday at The Remarkables to run the North Face Frontier – a qualifying event for the Freeride World Tour. 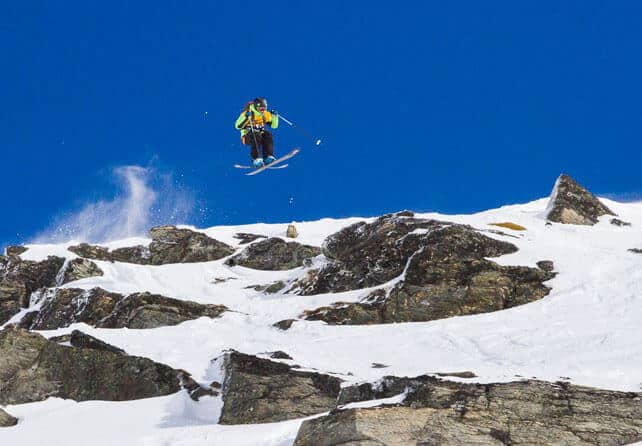 As for the Alps…

Well, how does this look? 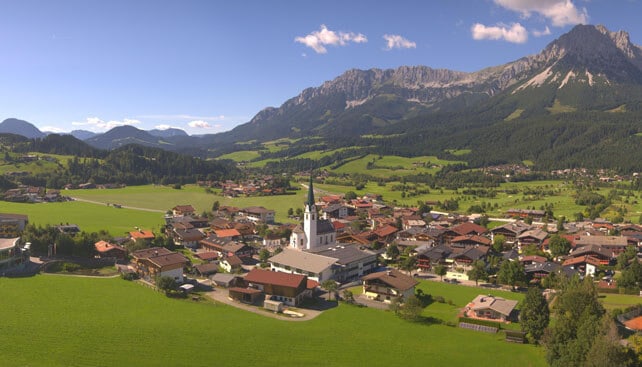 Ellmau in the Skiwelt this afternoon. Photo: skiwelt.at 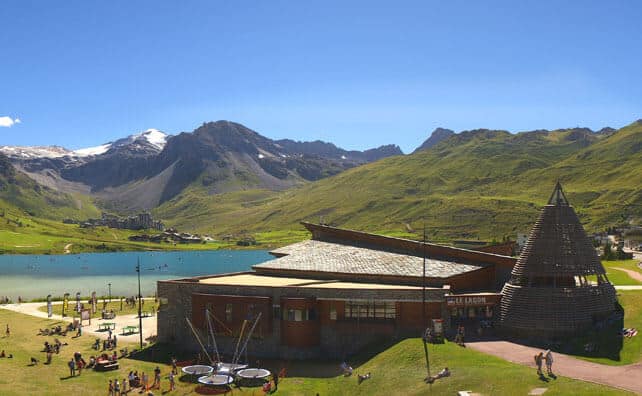 The forecast is for an extraordinary week of seamless sunshine and midsummer warmth. If you haven’t got anything else planned – well, you know where to go…