If it’s fresh snow you’re after, Patagonia is the place to be right now. This was Catedral Alta Patagonia in Argentina yesterday: 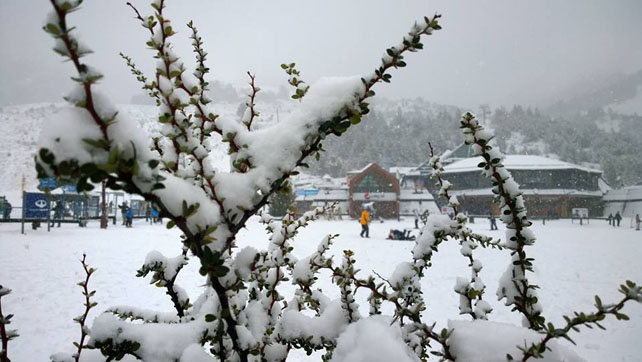 And if you’re wondering where Father Christmas goes for his “summer” holidays, look no further than New Zealand… 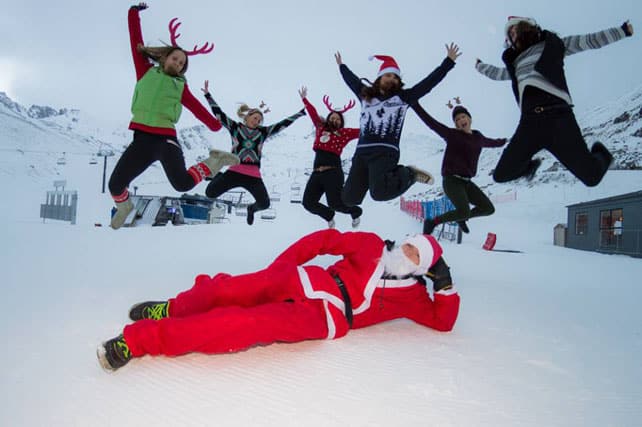 Pictured, above were The Remarkables – the South Island ski area near Queenstown, on July 24. They called it “Christmas in July”.

Across the southern hemisphere, it’s the middle of winter right now, and lifts are spinning in ski resorts across New Zealand, Australia and the Andes. However, it’s been a fairly quiet week, snow-wise, in all three areas – even in the Snowy Mountains of Australia. Regular followers of our Snow Report will know there have been some spectacular dumps there lately: notably a two-storm sequence at the end of June which brought two metres of snow to the slopes in a single week. This week, by contrast, it’s been mild and sunny, and only 3cm of new snow has fallen in Perisher, one of the region’s key resorts. Here’s how it was looking at sunset on Sunday. 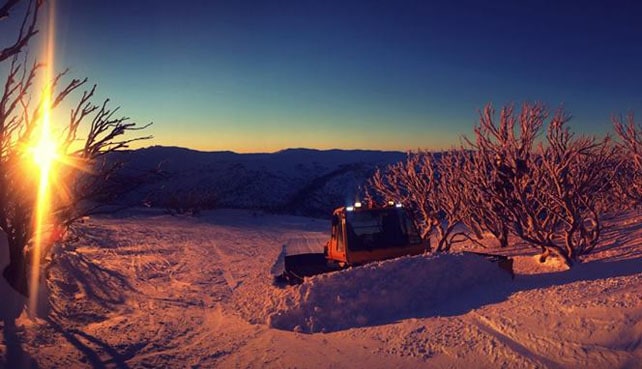 Currently, in Perisher, the cover is up to 168cm deep on the higher slopes. Mild and windy weather is expected this week, with snow forecast for Thursday night.

Meanwhile, the resorts of New Zealand have generally had a good week – thanks to light snowfall on July 21, and cold, sunny conditions afterwards. Here’s how it was looking in Treble Cone yesterday morning. 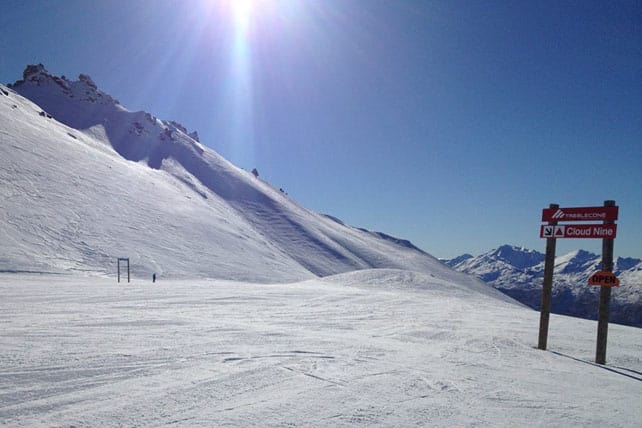 Generally speaking, NZ has had a rather thin start to the season: resorts with good snow-making have been able to offer plenty of piste skiing, but many backcountry descents still need filling in. The week ahead may supply some of the necessary snowfall – at altitude at least. Mild, windy and occasionally wet weather is forecast.

Finally, in the Andes the key ski resorts east of Santiago in Chile had around 10cm of new snow on July 22, but nothing since then. The weather’s been generally cold and clear, and the snow quality on north-facing slopes has been good all week.

Here’s how Valle Nevado in Chile looked on Wednesday. 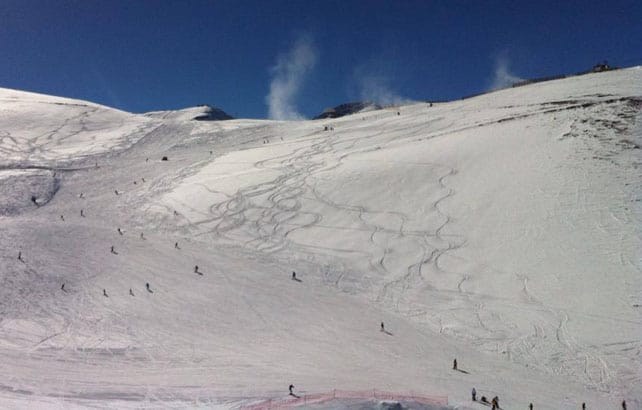 In the Alps, the summer ski season continues

It’s been a pretty unsettled summer so far in the Alps, but the summer skiing season continues between the downpours. At altitude, those storms have brought fresh snow to the glaciers, so the skiing surface has been pretty good.

The outlook for the coming week is…unsettled again. But there are fringe benefits. Our snow forecast for the Alps is predicting fresh snow at altitude tomorrow.

One Response to “Snow Report, July 28”