South American Ski Season Off to a Flying Start

Last week saw the opening of the first ski resorts in the Andes – at the same time as the region was walloped by heavy snow.

El Colorado in Chile was the first mainstream resort to open. It’s linked to Valle Nevado and La Parva, near Santiago, and got going on June 1. Then, on June 2, a big snowstorm rolled in – and dropped around 1.5m of the white stuff on the slopes. So on Saturday El Colorado looked like this.. 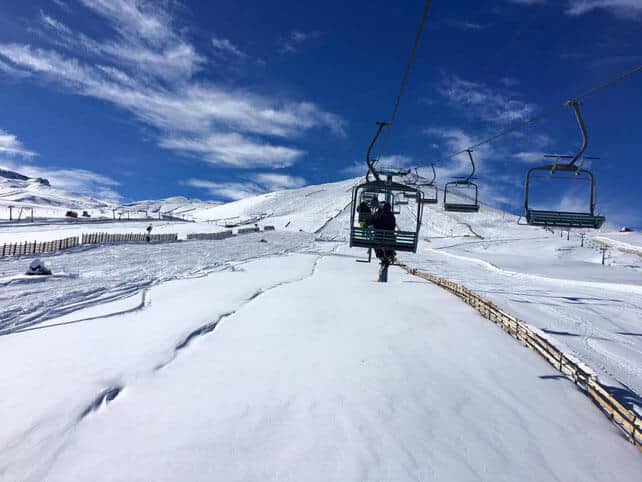 Not surprisingly, its neighbours have moved forward their opening days. La Parva will spin its lifts for the first time on Thursday, and Valle Nevado gets going on Friday. 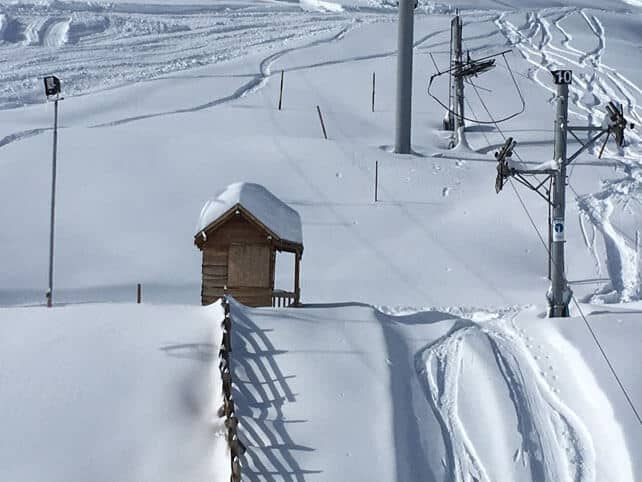 And this was Valle Nevado. 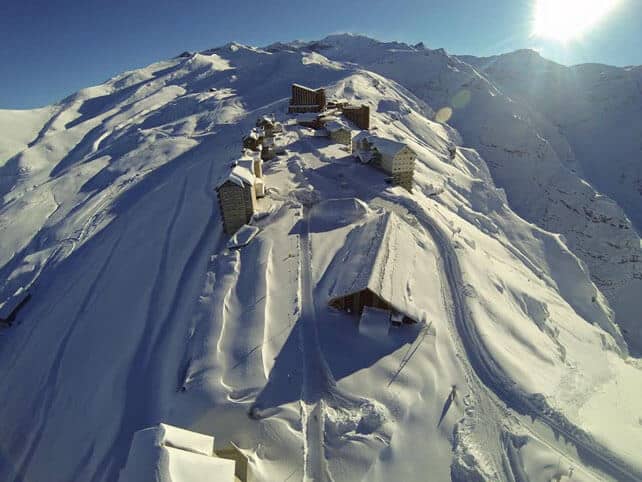 Other resorts in the area also did well from the storm. This was Portillo at the weekend. It’s due to open on June 18, and reports “nine feet of fresh snow” (274cm) from the recent storms. 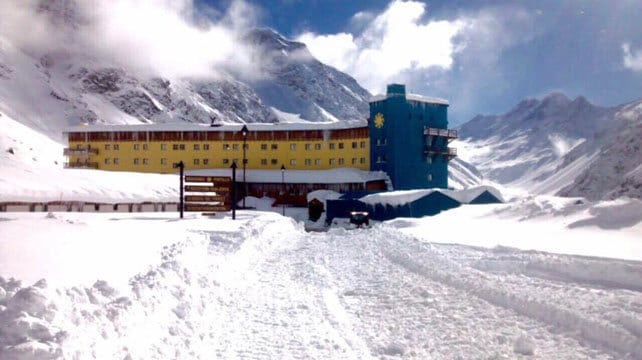 Las Lenas in Argentina also opens on June 18. It had 80cm of new snow overnight on June 3/4. 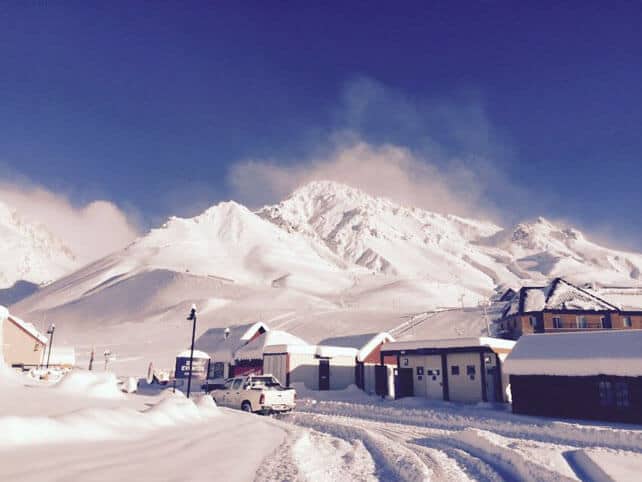 There should be a little more snow here on Friday night, although more is likely to fall further south in the Andes.

Regular followers of our Snow Report will know that New Zealand’s pre-season has been pretty exciting, with several snow falls whitening the South Island resorts. The first to open will be Mount Hutt, on Friday, followed by Cardrona and Coronet Peak on Saturday. More snow is forecast for the weekend: but before then, NZ’s maritime climate is likely to bowl the ski fields a googly, with gales, heavy rain and a thaw in the forecast from Wednesday.

On Sunday, the wind should swing round into the south – and temperatures drop sharply.

Currently, Mount Hutt reports a settled snowpack of 65-100cm of snow, on-piste, which is exceptional for the time of year. That’ll be more than enough to withstand the expected midweek thaw.

In the Snowy Mountains of south-eastern Australia, the ski season is scheduled to start this weekend, too. However, it’s been mild and wet, and it’s unlikely there’ll be much skiing to start with. Temperatures are expected to drop at the weekend. Hopefully, this will give resorts such as Perisher the chance to fire up their snow cannons and add more of the white stuff to their slopes – even if Mother Nature can’t oblige.

In the Alps, the summer ski season begins on Saturday

In the Alps, the summer ski season begins on June 11, when the Pisaillas glacier opens in Val d’Isere. This will be followed by the glaciers above the Molltal valley in Austria and Les Deux Alpes in France. The Grande Motte’s glacier above Tignes gets going on June 25.

Here’s how it was looking beneath the Pisaillas glacier in Val d’Isere this morning.

Let’s not forget that two glacier ski areas stay open all year – the Hintertux in the Austrian Tirol and the Matterhorn Glacier Paradise above Zermatt in Switzerland. Meanwhile, near Zell am See, you can ski on the Kitzsteinhorn glacier until July 24.

Of course, the summer sports season will soon be upon us too. In July, two of our editors are decamping to the Skiwelt in the Austria for an extended spell of biking. Here’s how it looked there earlier this morning, from the village of Soll… 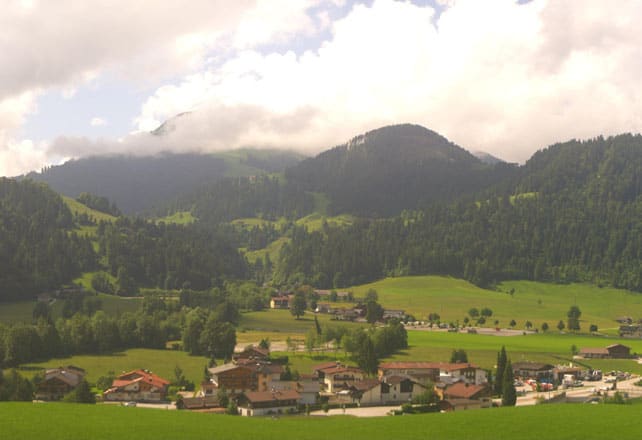 This week’s forecast for the Alps is mixed: sunny mornings are likely to be followed by thundery showers in the afternoon, until a more persistent spell of rain cross the region on Wednesday/Thursday.