In the southern hemisphere, the ski season is fast approaching: and in New Zealand and the Andes, they’ve already had lots of snow.

At the moment, the resorts of the Southern Island in NZ are in the best shape. There was heavy snow over the weekend of May 21-22, another dump last week, and yet more of the white stuff in the last three days.

Mount Hutt near Christchurch will be the first resort to open, on June 10, and reports 90cm of snow packed down on its higher pistes already.

Here are a couple of shots from Sunday. 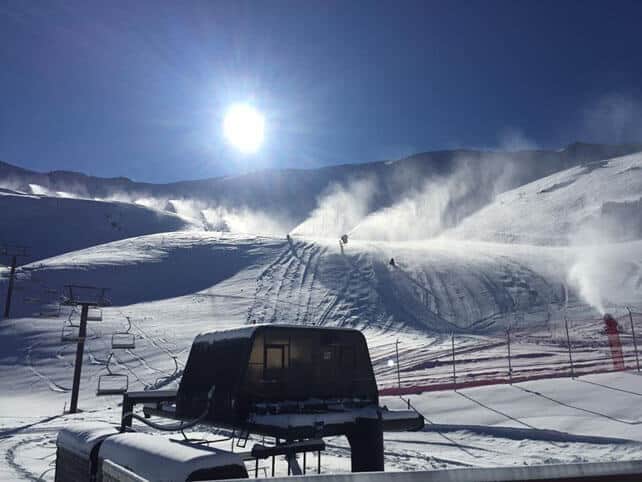 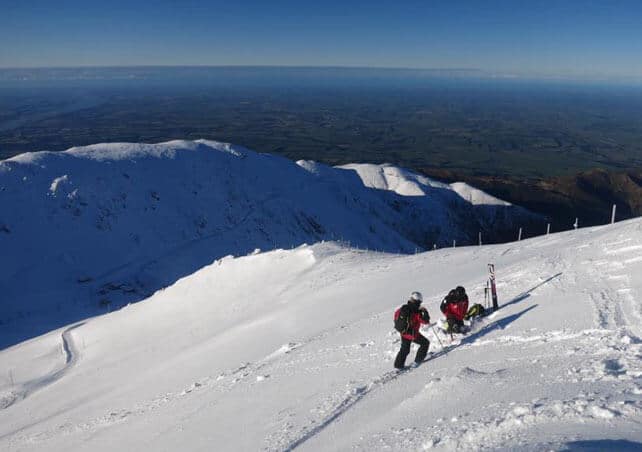 Since these were taken, there’s been another 25cm of snow. Check out this footage shot from the cabin of a piste-basher earlier today, for a taste of just how snowy it is at the moment.

Meanwhile, this was Cardrona near Wanaka earlier today. It will open on June 11, as will Coronet Peak, 20 minutes’ drive from Queenstown. 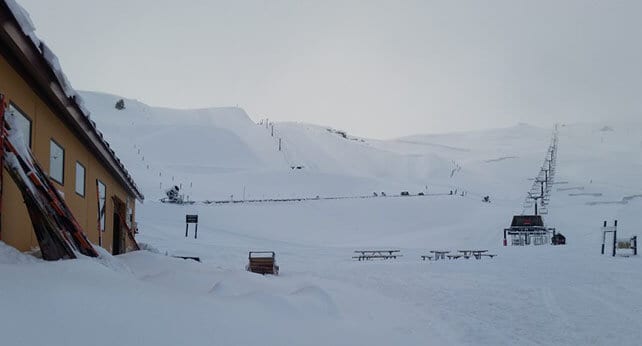 NZ’s maritime climate specialises in sudden changes, and there may yet be a thaw before the season starts. But there’s no sign of one at the moment. In fact, the weather is getting colder. “We are forecasting snow showers to fall as low as 300 metres in the far south on Tuesday, and to around 400 metres in Otago and Canterbury,” said meteorologist Emma Blades of New Zealand’s MetService. The local ski community will be DELIGHTED.

There’s fresh snow in the Andes, too 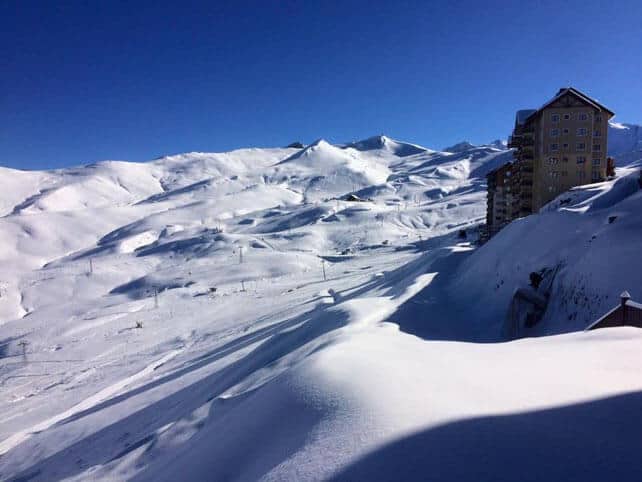 Here’s how it looked yesterday in Valle Nevado, near Santiago in Chile. As far as I know, there’s been no change yet to the scheduled opening date of June 24, although the resort has been dropping hints it may be brought forward.

Meanwhile, this was Portillo in Chile at the weekend. The resort claimed half a metre of new snow in two days, and is scheduled to open on June 18. 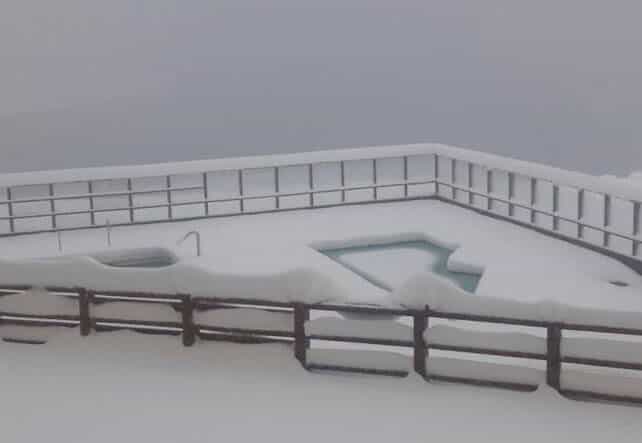 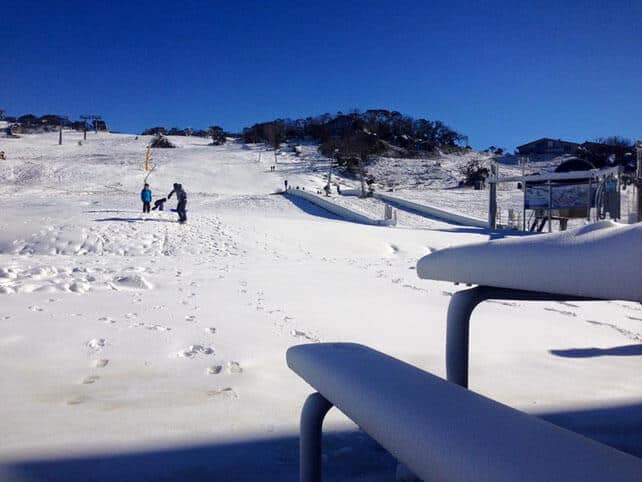 It’s not long before the summer ski season gets underway in Alps – along with biking, trail-running, climbing, hiking and all the other summer sports, of course. Tignes will be open for glacier skiing between June 25 and August 7, Val d’Isere between June 12 and July 15, and Les Deux Alpes from June 18 to August 27. In Austria, the Molltaler glacier reopens for skiing on June 18, and from June 25 you’ll be able to access the high-altitude snow above Cervinia, too.

Right now, however, your skiing options are limited to the Hintertux and Kitzsteinhorn glaciers in Austria, and Zermatt in Switzerland. It’s not going to be a brilliant glacier-skiing week, either, as an area of low pressure is squatting over Europe. Cloudy, showery weather is expected until Friday, although it will probably clear up at the weekend.

Here’s how it was looking above Zermatt this morning. In a word, murky… 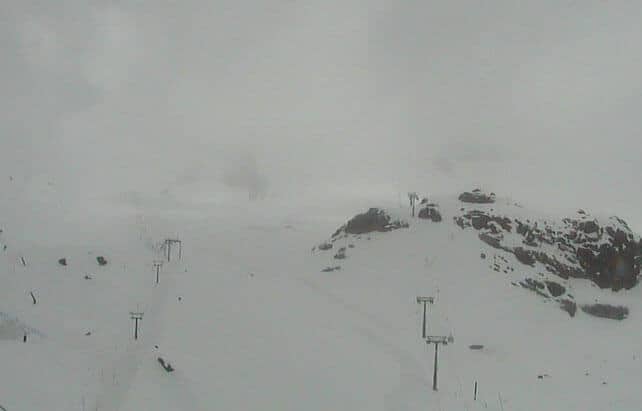 No Responses to “Lots of Pre-Season Snow in New Zealand”