Anyone who saw our Snow Report on Monday or Thursday last week will know that the eastern end of the Alps has just been walloped by a long and unseasonal snow storm. 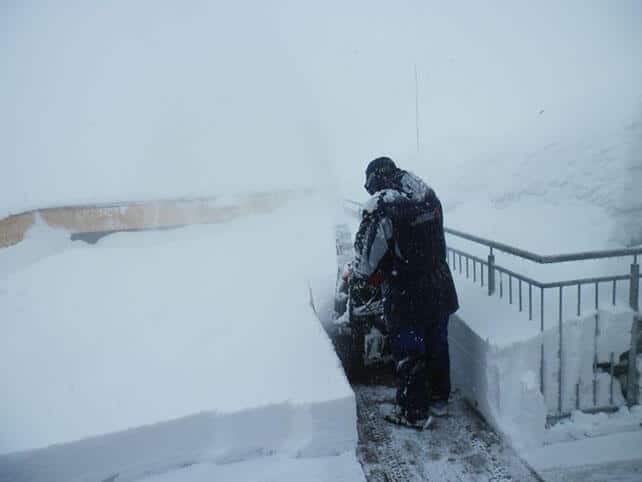 The picture above was taken on the Hintertux glacier on Friday. The Hintertux sits at the far end of the Zillertal, near Innsbruck, and the lifts there run all year, so the snow is very welcome. They need to get as much of it as possible packed down on the pistes before summer settles over the region.

However, the shapers at the Betterpark on the glacier were less amused. Some of their freestyle features were completely buried by the snow. 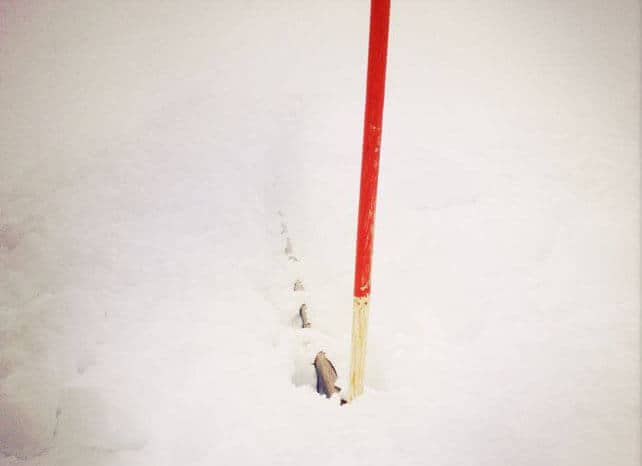 Eventually the skies cleared, and on Sunday the sun shone. The conditions up there must have been amazing…

Today, the weather is changing again, and a warm southerly airstream is sweeping across the region. The freezing point will jump – up to 3500m in France and 3900m in Austria by the middle of the week – and the snowline will  retreat back uphill again. In fact, the sudden, sharp thaw will affect the glaciers too, so the wintry snow of the last few days will soon be a fading memory. Conditions will become much more spring-like, with hard, refrozen snow first thing in the morning, softening towards slush as the day progresses.

See below for a quick survey of the day’s webcams. Of course, this being May, there’s not much lift-serviced skiing available in the Alps at the moment. All but a handful of ski areas are now closed. But that doesn’t mean you can’t still have a blast – as anyone who was out yesterday on an Austrian glacier will surely testify.

Pictured below is the Stubai Glacier, south of Innsbruck, in the Tirol – where it’s cloudy, obviously. The snow here is up to 360cm deep, and the pistes will stay open until July 4. 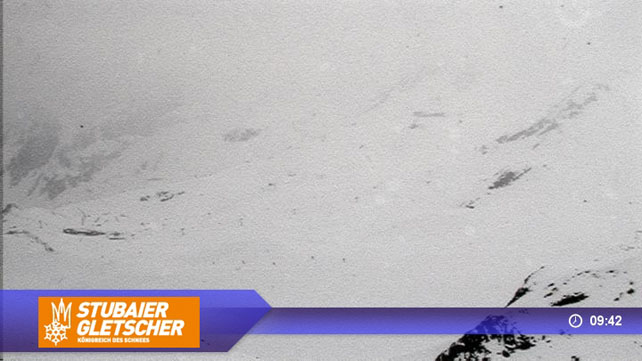 Pictured below is Engelberg, in Switzerland, where skiing continues until May 25 (next Sunday). 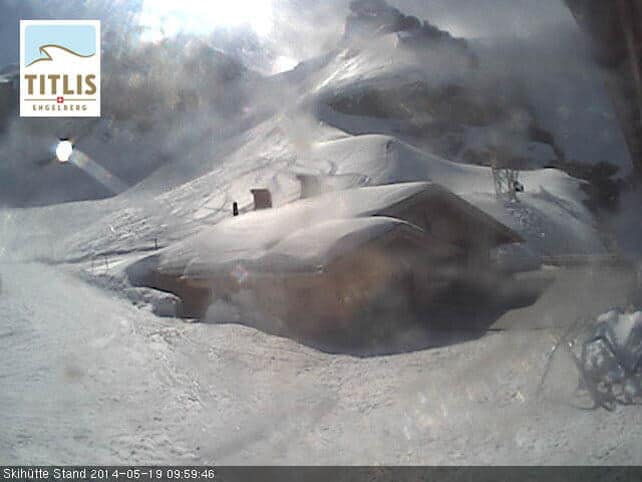 Finally, pictured below is the Matterhorn, above Zermatt – looking magnificent, as usual. The glacier is now open for skiing, as well as some of the lower pistes, down to Trockener Steg at 2900m. The snow at 2900m is 95cm deep. On the glacier, it’s three metres deep. 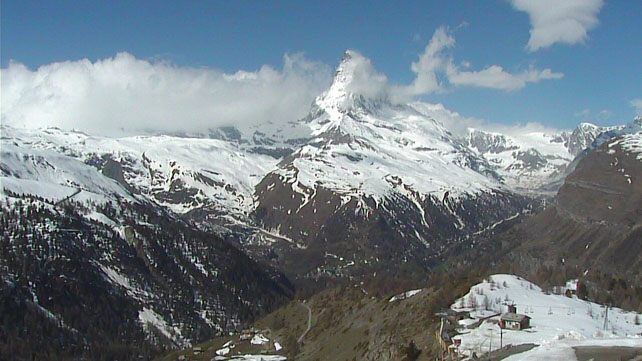 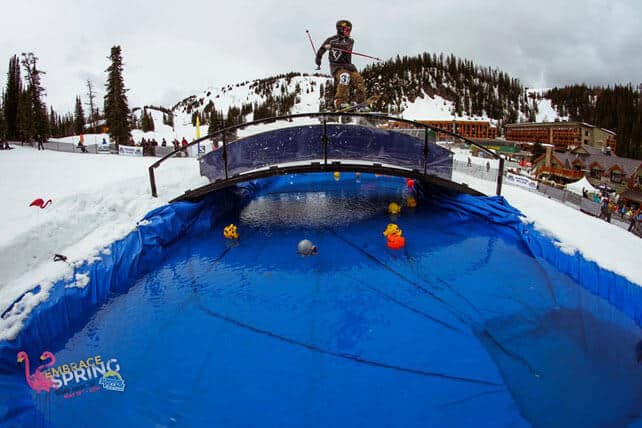 Skiing continues at Whistler, further west, until May 26. The Horstman glacier reopens for summer skiing from June 21 to July 27.

Meanwhile, south of the border, Arapahoe Basin in Colorado won’t be closing until June 8 – thanks to a super-snowy spring, which brought another 12cm of the white stuff to the resort overnight on May 16. 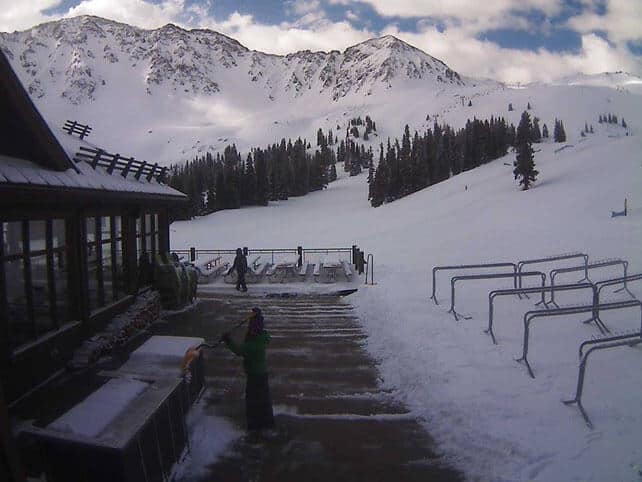 Snow expected Down Under this week

In the southern hemisphere, the ski season is fast approaching, and all three of the main ski areas – the Southern Alps in New Zealand, the Snowy Mountains of Australia, and the Andes – have seen snowfall recently (although it didn’t stick around for long once the skies cleared). This week, the white stuff is set to return to the South Island of New Zealand and the Andes near Santiago .

Both Perisher in Oz and Coronet Peak in NZ are planning to open on June 7.

If you’re hoping to ski this summer, check out guides to the best resorts for summer skiing, and where to ski in New Zealand.

One Response to “Snow Report, May 19”