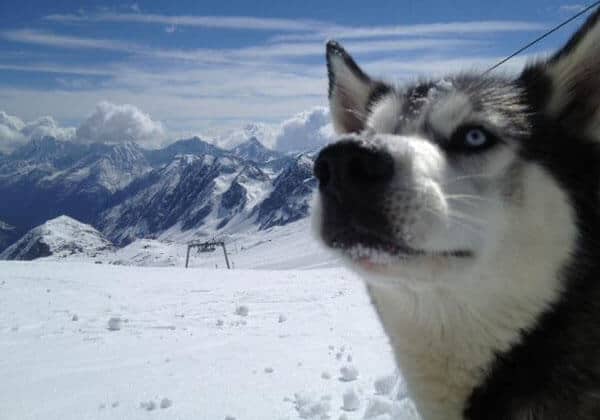 Nice weather if you’re a husky. This was the Stubai glacier, between snowstorms, on Tuesday. Photo: © Freeridecenter Stubai

In six years of writing snow reports for Welove2ski, I can’t remember a week in May like this one. Of course, occasionally you get spring dumps: but they’re usually one or two-day wonders. This time round, however, we’ve seen almost a week of snow – so much, in fact, that for a while this week Verbier was considering reopening some of its lifts and pistes for a spot of June 1 skiing.

Sadly, Téléverbier (the lift company) has now decided against the move: because the weather will be warming up at the weekend.

All the same, the accumulations at altitude have been impressive. In the Tirol, the Stubai glacier had 35cm over the weekend, and another 15cm yesterday. In Switzerland there’s been even more. In Zermatt, the snow report claims 40cm of fresh snow on the glacier in the last 24 hours and locals are saying “maybe as much as a metre” has fallen up there since last Friday. 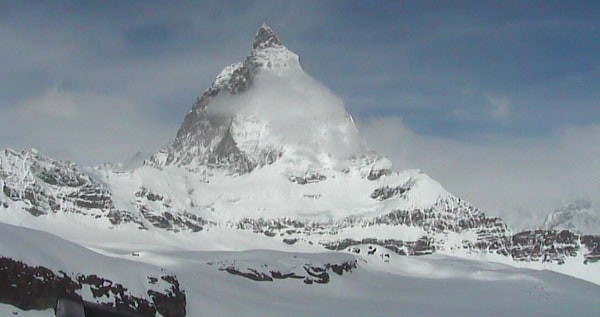 Zermatt reports 40cm of fresh snow in the last 24 hours. Today, 15km of piste were open on the glacier. Photo: © Zermatt.ch

In Engelberg, they’ve had plenty of snow too: “We don’t know exactly how much: we just wish it would go away,” was the word from the tourist office this morning, where they’d dearly like to have their spring back. 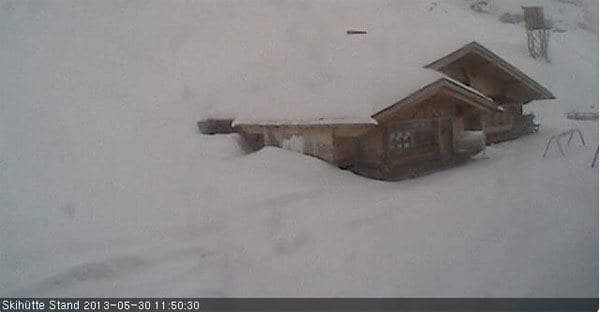 There’s been heavy snow in parts of the French Alps too. This was the scene yesterday above Les Carroz in the Grand Massif.

Of course all this snow is fantastic news for the glacier ski areas. Maintaining good cover throughout the summer skiing season is near-impossible task these days, and they need all the help they can get. The new snow is going to ensure good skiing up there for some time to come.

Currently, you can ski up on the Zermatt, Hintertux, Stubai, Kaunertal, Kitzsteinhorn and Presena glaciers – although the Presena, Kitzsteinhorn and Kaunertal glaciers shut on June 9. In the summer glaciers above several other ski resorts will open – notably, Les Deux Alpes, Tignes and Saas-Fee.

Elsewhere, the resorts are letting out a collective groan. They need to persuade the city slickers of Europe to holiday in the Alps rather than on the beach – and that warm, sunlit meadows await them this summer if they head into the mountains. It’s always a tough sell: and photographs of one-metre snowdrifts in late May don’t exactly help. They’ll be relieved to know that the weather will be calming down and warming up a little next week. Although there’s still no sign yet of anything you’d call summer.

On the other side of the planet, it’s been snowing too

Of course, in New Zealand, Australia and South America they’re praying for snow – and in both New Zealand and South America they’ve got it. The biggest dump this week has been in the Andes, where Valle Nevado reported half a metre of fresh snow. Portillo a little further north, and Las Lenas across the border in Argentina, both had heavy snow too. The forecast suggests there’ll be a top-up tomorrow. 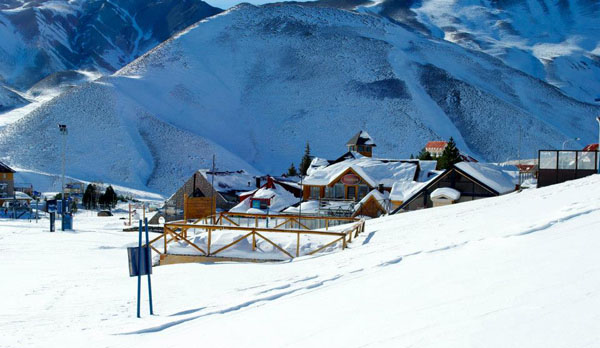 Las Lenas, Argentina, in the wake of the most recent storm. The resort opens on June 20. Photo: © laslenas.com

Meanwhile, on the South Island of New Zealand there was fresh snow at the start of this week. It’s particularly welcome at Coronet Peak, near Queenstown, which is due to open on June 9, and now has 40cm of settled of settled cover on its upper slopes. The immediate forecast is for mild and wet weather – with more snow to come at the start of next week. 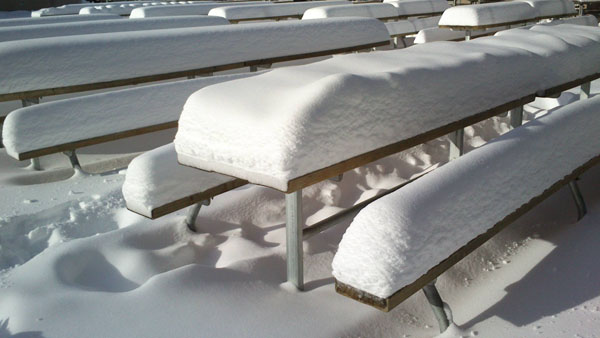 25cm of fresh snow on Tuesday at Coronet Peak, which opens on June 9. Photo: © nzski.com