Last week’s snow forecast was spot on: and early July in the Alps was marked by plenty of the white stuff at altitude. It created a few difficulties for skiers out on the glaciers: in Tignes, British ski school Snoworks reported that the lifts were closed by the stormy weather on a couple days. But whenever the skies cleared, conditions were superb, given it’s the middle of summer…

Here’s how it was looking on the terrace of the Panoramic restaurant, above Tignes, on July 10. 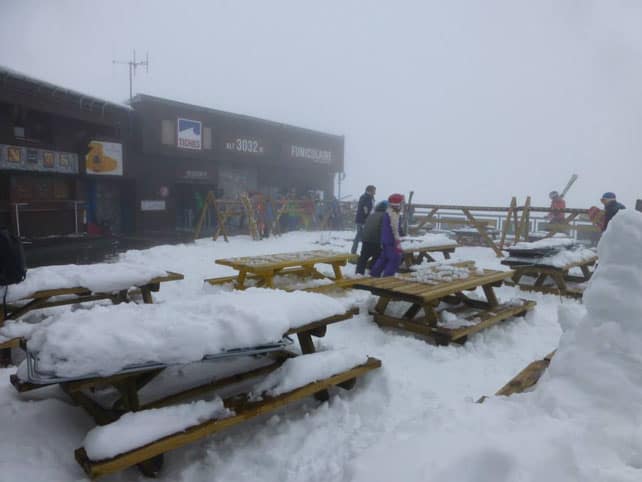 Pictured below is how it was looking lower down on the same day. 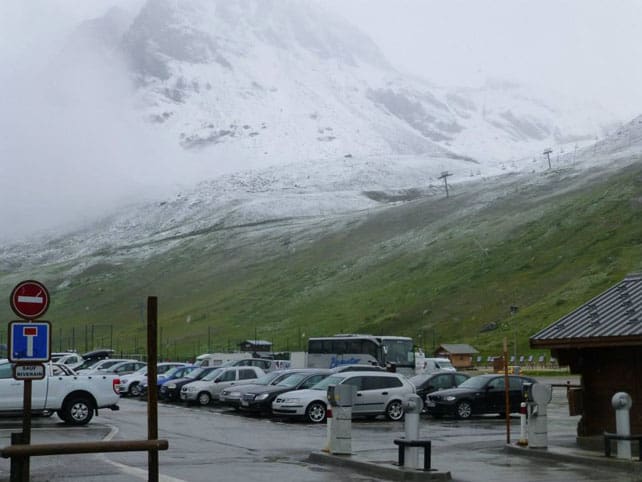 And this was the Hintertux Glacier in the Austrian Tirol on July 9. 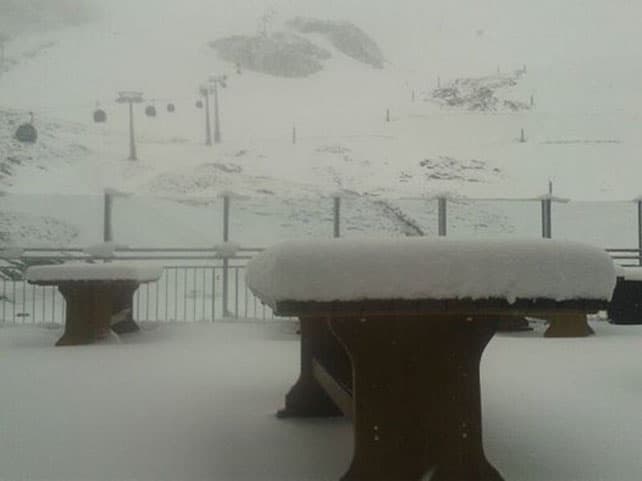 There’s one last day of wet weather forecast today. Then, finally, high pressure will return to the region, and sunny, summery weather is expected. According to French forecaster Meteo Chamonix, the freezing point in the French Alps will be above 4000m tomorrow, and it’ll stay warm until the weekend. As a result, the snow on the glaciers will start going through a daily freeze/thaw cycle again: skiers can expect a hard surface first thing, which will become progressively softer as the day unfolds. 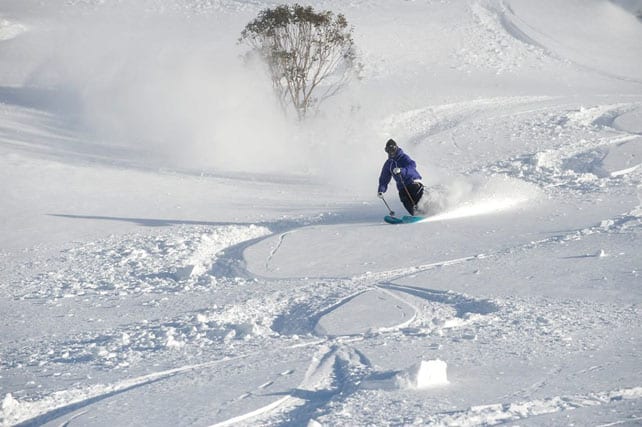 In the Snowy Mountains of Australia the onset of winter was painfully slow. But all the accumulated frustration was blown away by the big storms of late June – and there was yet more snow last week. Perisher’s snow report records 42cm of the white stuff in the last week (25cm of which fell on July 9 and 10), and there’s more in the forecast.

Here’s some rather tasty rock-hopping video, shot in Thredbo yesterday…

There’s been some snow in New Zealand, too

The ski resorts of the South Island of New Zealand saw some fresh snow on Sunday – and a sharp drop in temperatures. Thank goodness: last week was mild and wet, and as a result Treble Cone had to shut its lifts for a few days because of patchy cover on the lower trails. The weather should stay cold for the rest of the week: although significant snowfall is not expected in the Southern Alps.

Pictured below is how it was looking in The Remarkables near Queenstown earlier today. The resort’s snow report records 14cm of snow in the last 24 hours. 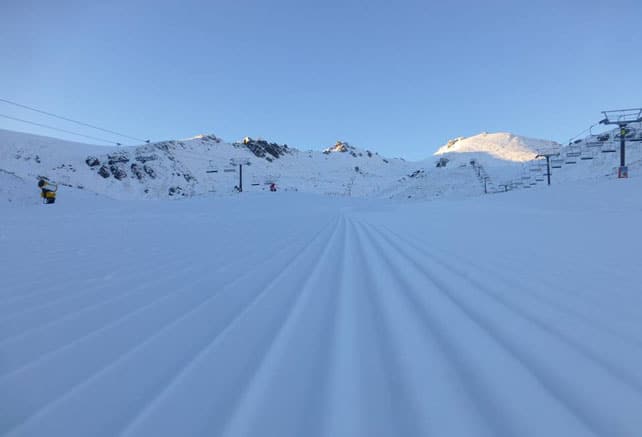 A good week for freestyle skiers in the Andes

Last week was a sunny one in the ski resorts of Chile and Argentina. Pictured below is the terrain park in Valle Nevado, Chile on July 10. 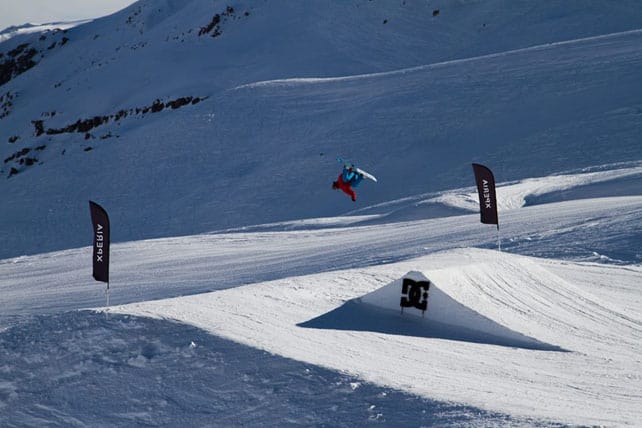 A change in the weather is expected today – and heavy snow is forecast for the region.

One Response to “Snow Report, July 14”