At Last! It’s Cooling Down in the Alps 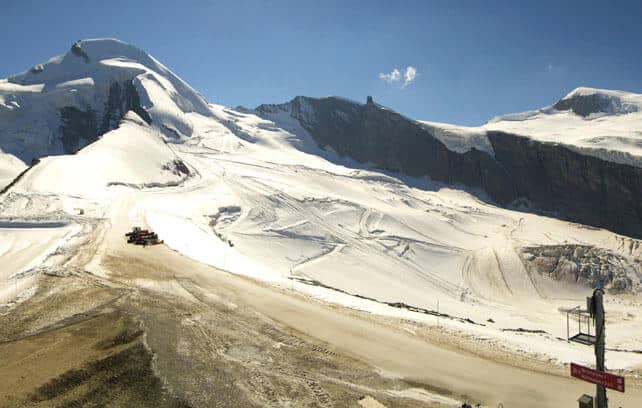 The summer season is drawing to a close in the Alps. At the weekend, the last of the French glaciers (at Les Deux Alpes) finished its summer skiing programme, while Zell am See and Chamonix saw two big end-of-season sporting events.

In Chamonix, Xavier Thévenard won the Ultra-Trail de Mont Blanc in commanding fashion, completing the 170km course in 21hrs, 9mins and 15 secs – 49 minutes ahead of the next runner, Spaniard Luis Alberto Hernando. Here are the video highlights…

Now, thoughts are turning to winter and the next ski season – and the good news is that, right on cue, the weather is beginning to cool off. Today a cold front will reach the Alps, and temperatures will drop significantly. In the French Alps, the freezing point will be down to 3000m by Thursday, and there should be some light snow down to 2800m. Meanwhile, in the Austrian Alps, the freezing point could drop as low as 2300m on Saturday.

Of course, this cooler phase is unlikely to last for long. And we’ve got two months yet before we have a right to expect proper cold. But still, it’s a big relief for snow-lovers to see the record-breaking summer of 2015 lose some of its bite. The glaciers have had a torrid time, and most need at least a couple of snowstorms to get them in shape for the autumn season.

Pictured below, for example, was the Grande Motte above Tignes earlier this morning. It’s due to open on October 3 for its autumn season. 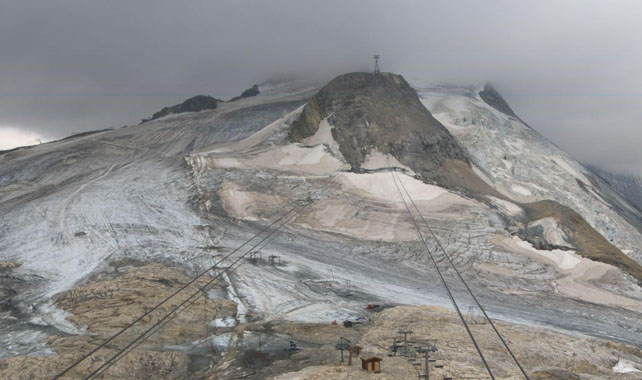 A handful of glacier ski areas are open now – Saas-Fee and Zermatt in Switzerland, as well as the Hintertux and the Molltal glaciers in Austria. More will be coming on stream as late summer turns to autumn. For example, the glacier above Val Senales in Italy and the Pitztal glacier in Austria’s Tirol are both due to open on September 18 – followed by the Kaunertal on September 19. The Kitzsteinhorn should be open to skiers from October 3, and on October 24 and 25 Solden will be welcoming the world’s skiing elite for the opening races of the World Cup. All openings are, however, subject to conditions, so let’s all sacrifice a few chickens to the snow gods in the meantime, shall we?

First of all – did you see that Woodsy won gold in the skiers’ slopestyle at the Winter Games in New Zealand? 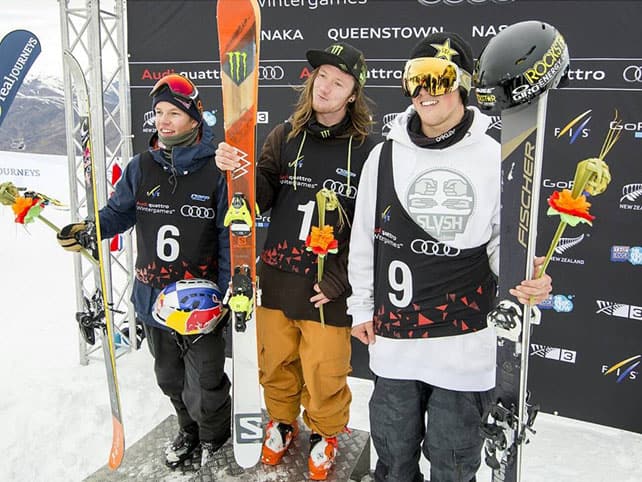 Go Woodsy! And please, can you hold onto this form until the next Olympics?

In New Zealand, spring is in the air, but while it’s been raining hard lower down, there were fresh snowflakes in the ski areas of the southern Alps today – along with strong, gusting winds. Snow depths are still very good, although the surface quality has been affected by yo-yoing temperatures. Currently, in The Remarkables, the settled snowpack is 110-150cm deep, depending on altitude. Meanwhile, in Treble Cone it’s up to 326cm deep in Saddle Basin at the top of the ski area, and 144cm at the bottom. More snow is expected overnight and tomorrow, although not in significant quantities. 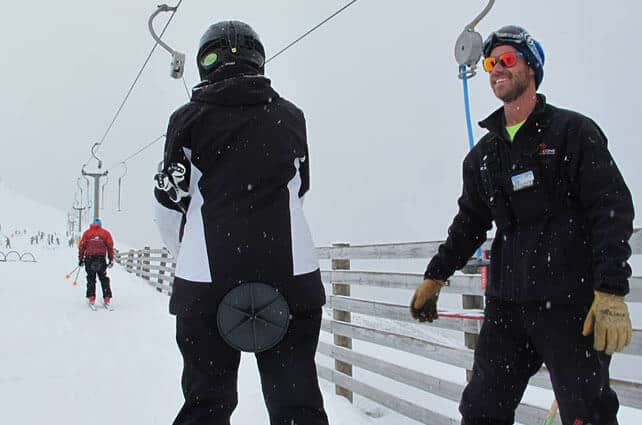 Oh yes, and for no particular reason other than it’s GORGEOUS, check out the drone video footage of the US ski team, which has been training recently in Coronet Peak.

In the Snowy Mountains of Australia, they’re expecting the white stuff, too. On Thursday, it should fall down to 1500m, which is below the base lodge at Perisher, but above the height of the lowest trails in Thredbo. 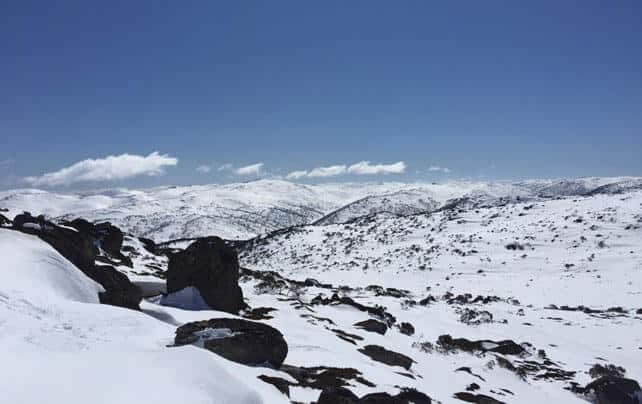 Pictured above is how the upper slopes were looking at Perisher today – they were refreshed by a 20-30cm dump this time last week, but as you can tell from the photo, the bright Australian sun is gaining strength. If you want to enjoy Thursday’s expected snow in all its powdery magnificence, you’ll have to ski it straight away.

Finally, here’s how it was looking in Catedral Alta Patagonia in the southern Andes on Sunday. 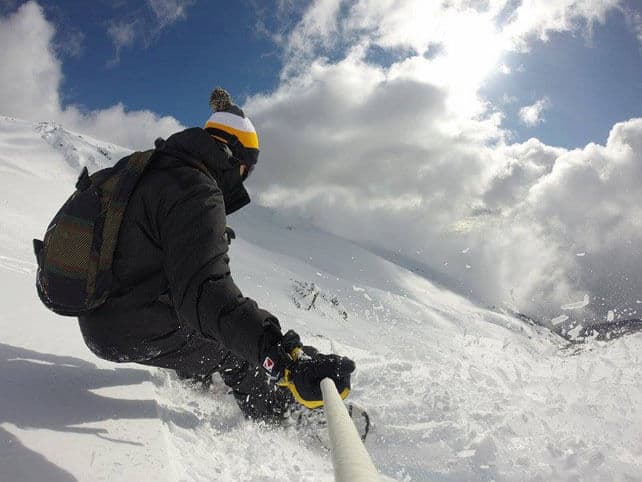 The cover is very thin on the lower slopes, but there’s 75cm mid-mountain and 190cm at the top, thanks to fresh snow last week. Further north, around Santiago, they’ve had much less of the white stuff recently. Yes, August kicked off with a monstrous dump there, but they could do with some more now to set up the back end of the season.

No Responses to “At Last! It’s Cooling Down in the Alps”