It’s been snowing in California.

Here’s how it was looking at Heavenly, above Lake Tahoe, on Saturday morning. 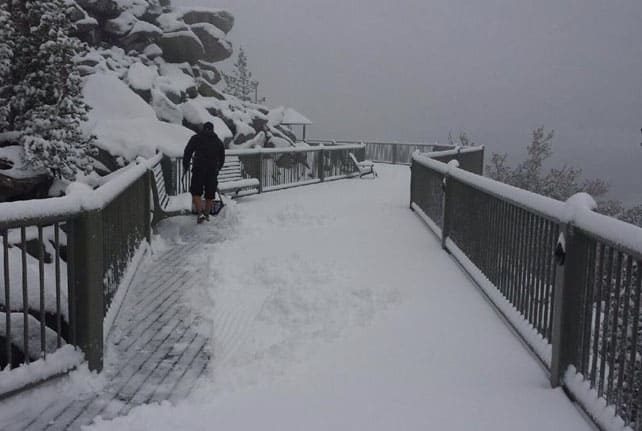 Pictured below was the scene at Kirkwood, nearby. 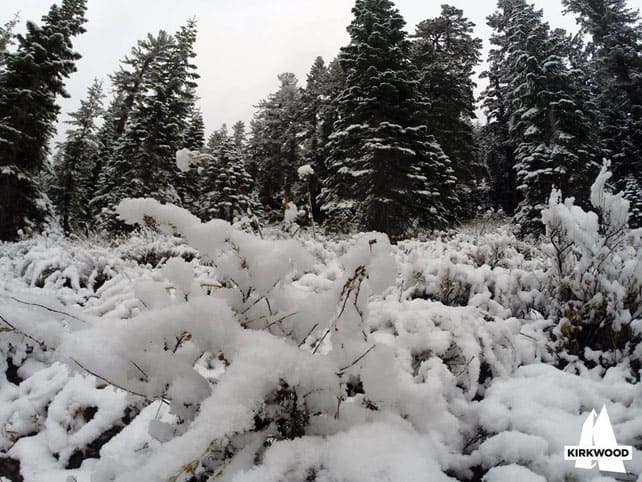 I’m always delighted by signs of the coming winter at this time of the year, but what makes this early showing of white particularly interesting is the fact that it might be the prelude to an El Niño winter. The Pacific Ocean climate anomaly has been threatening to develop for some time now, and one of the effects of a strong El Niño episode is often (but not always) increased precipitation in California. Which means heavy snow in the mountains.

So is Saturday’s snow in the Sierra Nevada a sign that an exceptional winter is on its way? Actually, it’s too early to say, and here are a few reasons why.

Nevertheless, it’s interesting to see that in a recent blog American snow guru Joel Gratz has stuck his neck out and said there’s likely to be above-average snowfall in the southern half of California, and the southern end of the Rockies (including southern Utah and southern Colorado).

One other possible effect of an El Niño is to raise temperatures in the Pacific Northwest (while also lowering precipitation in the northern Rockies). That’s not always the case, however, and changes in weather patterns can have surprising results. The last El Niño was blamed for the snow shortage at Cypress Mountain during the 2010 Winter Olympics, but it also sparked record-breaking snowfall in Whistler in November 2009 (560cm in one month).

All the same, if you’re planning a visit to either of these areas it’s worth keeping an eye on developments over the coming weeks. 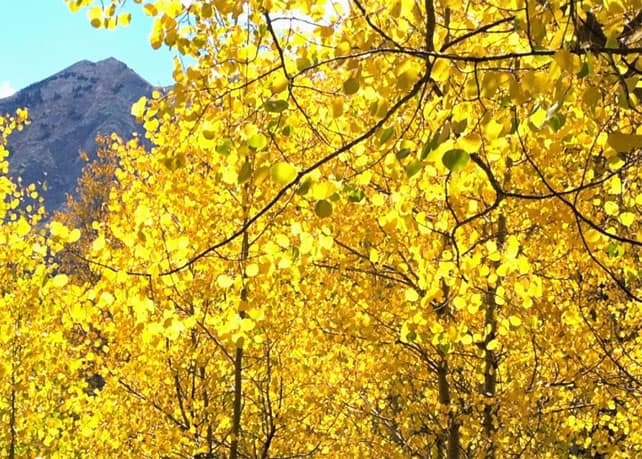 There are some gorgeous autumn colours in the Rocky mountains, but also mild temperatures. So neither Arapahoe Basin nor Loveland has started snowmaking yet, in their annual race to be the first Rocky-Mountain resorts to open (last year, A-Basin was the winner, opening on October 13). Temperatures are however set to drop back this week.

In the Alps, more glaciers will open shortly 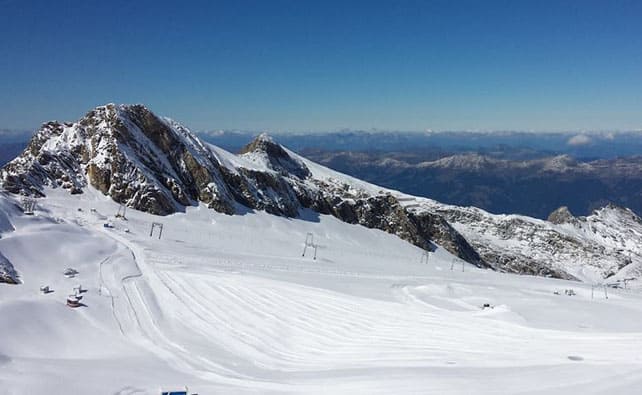 The autumn glacier-skiing season is gaining momentum in the Alps. Several high-altitude areas are already open (two of which, at Hintertux and Zermatt are running all year), and they’ll shortly be joined by Kitzsteinhorn, above Kaprun, on October 3, and the Grande Motte glacier, above Tignes, on October 4. 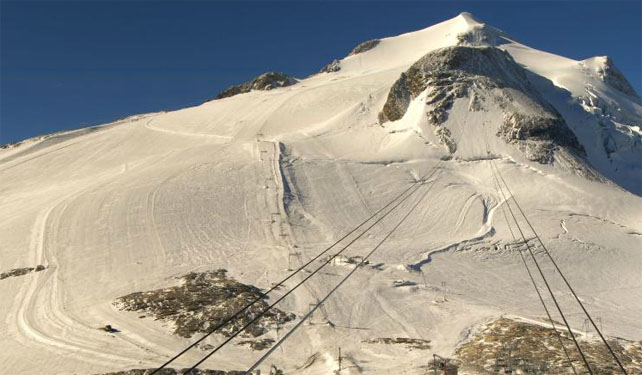 The Austrian glaciers had a decent top-up of snow last Monday, but since then it’s been warm, with the freezing level up to 4000m at times. Thankfully, the temperature is dropping back: down to 3500m in the west today, and to similar levels tomorrow in the east. Next weekend should see a more significant cooling-off, though it’s not certain yet whether the Alps will see snow as a result.

The southern hemisphere season is winding down 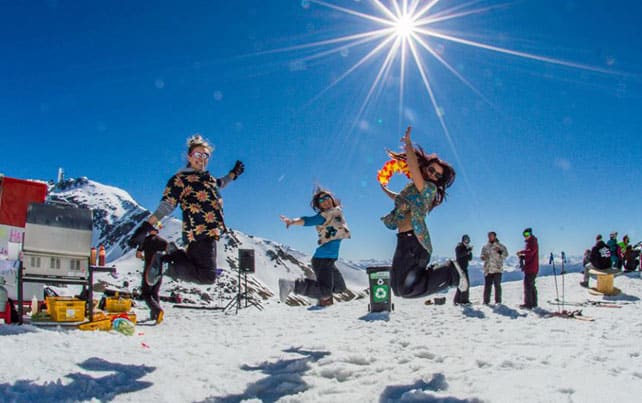 In the Andes, New Zealand and south-eastern Australia, the end of the season is approaching fast, with several resorts closing yesterday and more set to follow suit at the weekend. In general, the Snowy Mountains of Oz had the best conditions in the first half of the season, and the Andes were winners of the snow lottery in late August and September. New Zealand had its moments – including a couple of decent dumps in earlier this month – but generally the season will be remembered as warm and sunny. The areas that really suffered were the locals-only networks of ski fields, several of which struggled to open, and stay open, this winter.

No Responses to “Snow Report, September 29”