Will It Snow in the Alps Next Week? 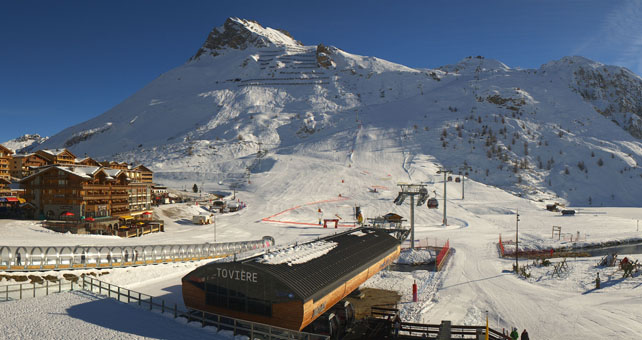 Where there isn’t much natural snow, cold weather in late November and early December allowed resorts to run their snow cannons hard, especially in the east. As a result, many low-lying resorts can offer decent piste skiing, as well as the high-altitude ones.

Here, for example, is the Skiwelt, above Soll in the Austrian Tirol, plastered with snow-cannon snow. 167km of piste are now skiable here. 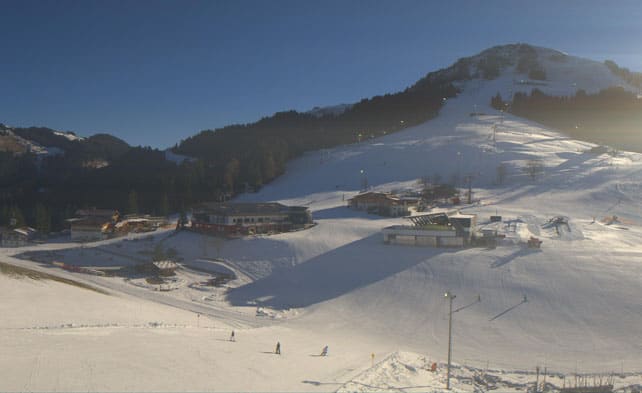 As ever, the resort of Ischgl has done a great job with its cannons too – and now has 142km of skiable pistes.

Even more impressive has been the achievement of the snow-making crews of the Dolomiti Superski area in Italy, where 705km of piste are now open.

When the pistes are already in decent shape like this, just a little natural snow can transform both the look, and the mood, in a resort – as we saw earlier this week. Saalbach in Austria had only 10cm of the white stuff from a rather localised storm on Monday, but suddenly looked splendid – even if the cover off-piste was paper-thin. Here’s footage shot there yesterday by German website snowplaza.de.

So, overall, the Alps are in better shape than they were in mid-December 2014 and 2015. But it’s still far from perfect – and a long way from the promise of the early November snowstorm which had our tails wagging. What’s more, some areas have really struggled with the conditions, notably the Portes du Soleil in France, where it’s been milder than the east. Only 14 pistes were open for skiing today.

Here’s how it was looking in Avoriaz around lunchtime. 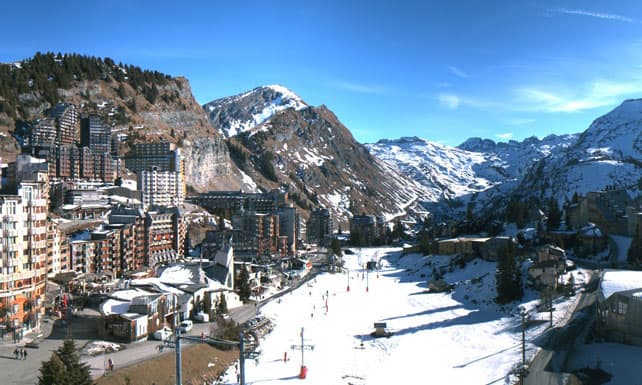 So, it’s no surprise that everyone’s staring at the weather forecast – and I’m afraid it’s driving us all nuts (note that this is a December 17 update to the report published on December 16). For much of the week, it looked as though an area of low pressure, due to form in the Mediterranean next Monday, would push into the southern Alps on December 20, and bring more snow to the resorts of Piemonte (such as Sauze d’Oulx) and the Aosta Valley (eg Pila and Champoluc). For a while, our snow forecast for December 20 was predicting 20-30cm. But now that outcome seems less likely. The current prognosis from the European Centre for Mid-Range Weather Forecasting, among others, is that the high pressure squatting over western Europe will weaken it significantly, or hold it off altogether. So we can’t be sure.

Beyond that, some models are predicting a brief snowy spell over the Christmas weekend in the Alps. Others suggest more sunshine. So if you’re planning a trip in the near future, don’t bank on significant amounts of fresh snow, and aim for a high-altitude resort if you can. 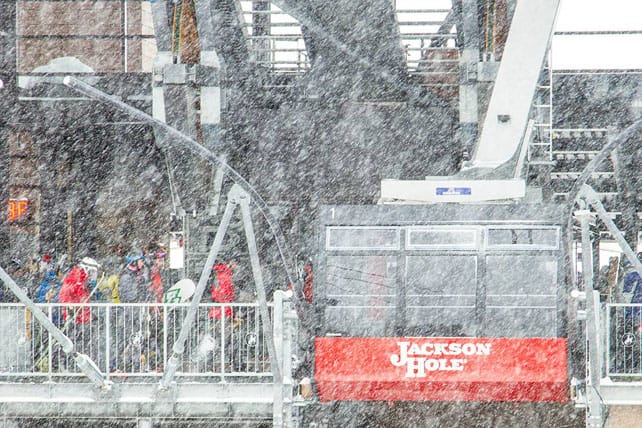 In the western resorts of the USA and Canada, it’s a very different story. Winter’s in full cry at the moment, with America getting the lion’s share of the recent snow. In Colorado, Breckenridge reports 80cm in the last week. In Utah, Snowbird has had 40cm in the last two days. In Wyoming, Jackson Hole reports 60cm in 48hrs on its upper slopes. This week the snow has been wet and heavy for the most part, but temperatures have dropped away sharply now, and light, fluffy powder is making a comeback.

Here’s how it looked yesterday in Jackson Hole. 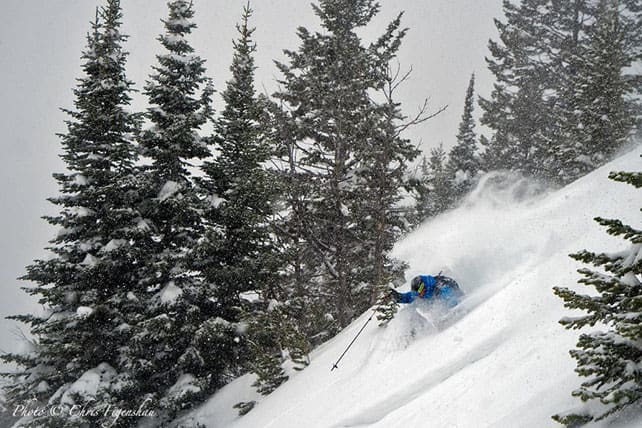 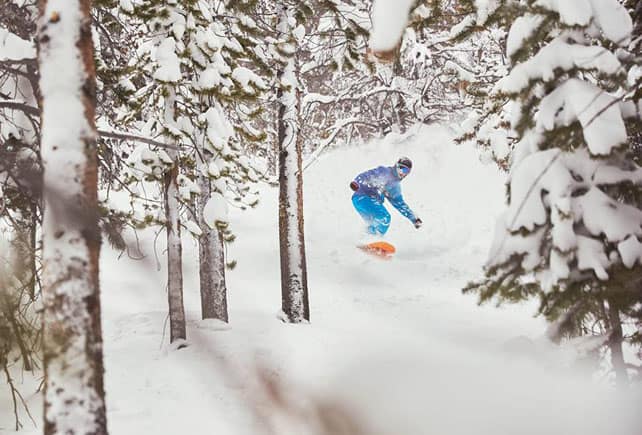 In western Canada, it’s been mostly sunny and very cold this week. Top temperature today in Whistler will be -16C. More snow is expected there, starting on Sunday.

No Responses to “Will It Snow in the Alps Next Week?”