A Very Promising Start: But What’s Next? 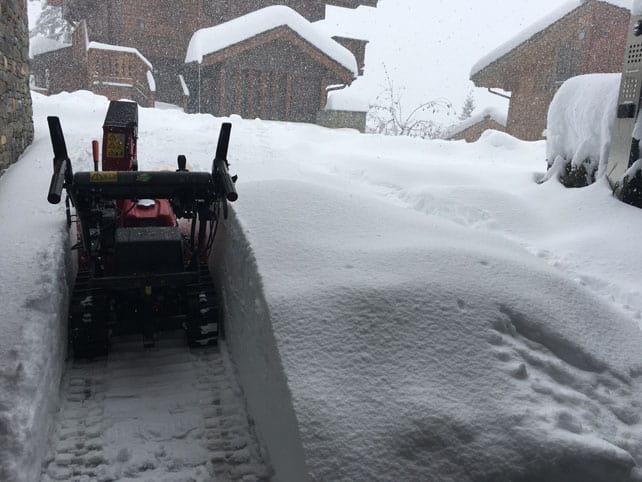 It makes a change from the last two Novembers, doesn’t it?

The northern Alps were walloped by snow last week, with France seeing the heaviest falls: and there’s now a metre of the white stuff bedded down on the highest pistes in some resorts. We haven’t even hit the start of the mainstream ski season yet. 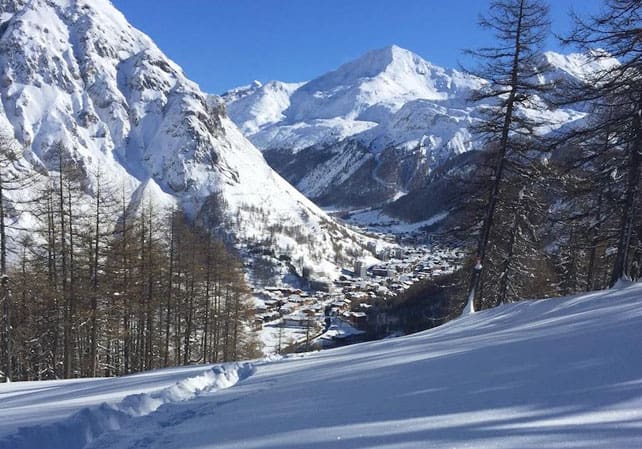 And this was Courchevel 1650 today, as seen by Nick Morgan of Le Ski. 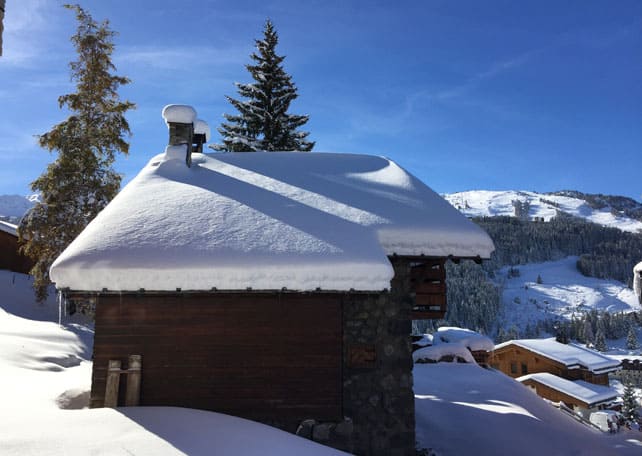 There was snow in the east, too. This was St Anton at the weekend, photographed by Christian Schranz. 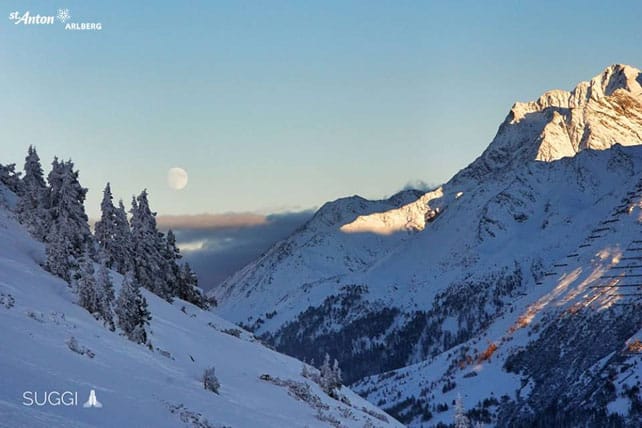 And there was snow in Italy, too. Here’s how Canazei in Trentino looked on Friday. 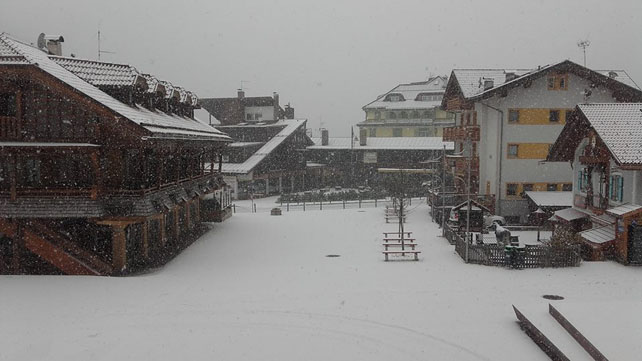 Obergurgl opens for the season on November 17, Val Thorens and Madonna di Campiglio on November 19, and Ischgl and Val d’Isere on November 26. Verbier is opening each weekend this month, too. Thanks to last week’s storms, everyone now is raring to go.

These resorts will join a small host of glacier ski areas (or resorts with access to a glacier, such as Cervinia), where the lifts are already running. Most have been able to open substantial amounts of new terrain as a result of the fresh snow. In Tignes, for example, the Double M piste is now open, meaning you can ski from the glacier all the way back down to the resort. Even at the bottom of the run there’s 55cm of snow packed down, on-piste.

But the question now is… 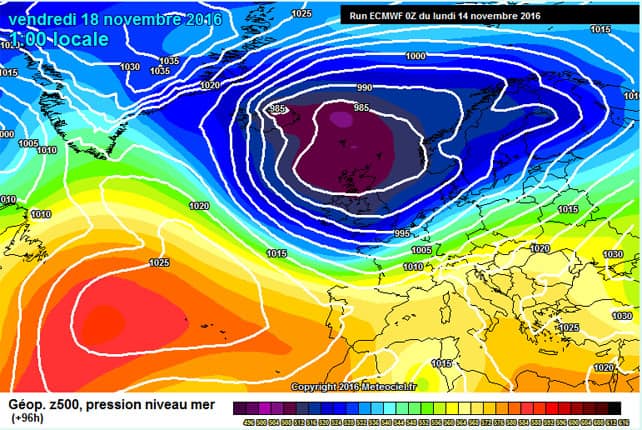 Where do we go from here? November 18, according to the ECMWF. Image: meteociel.fr

Aye, there’s the rub. In a perfect world the recent storms would have come a week or two later – and been followed by an extended spell of cold, settled weather. We would then have been able to march into the start of the mainstream season with fresh fluffy powder up to our knees, and everyone’s blood fizzing.

But now the march to winter has stalled temporarily, and we’re heading into a short, sharp thaw.

Tomorrow, in the French Alps, the freezing point will be at 2800m. In the Austrian Alps it’ll be at 2600m on Wednesday, and it’s likely to be raining at mid-mountain level. So the snow line will start creeping uphill again. This doesn’t mean all the new snow will melt. Above 2000m, in France especially, there’s too much of it now for that. But we’re not yet looking at an epic start to winter to carry us all the way to Christmas. We need at least a couple more dumps for that – and chill weather in between.

As I write, there’s the distinct chance of more snow at the weekend – and it could be heavy. But even though the mid-range forecasts for the end of the week look good (see above), there’s a chance the really cold weather will be deflected by high pressure into the Atlantic, and warm air will rush in from the east. Even if there is snow, the chances are it will be followed by a thaw next week.

I’m not trying to rain on anyone’s parade. But it is a good moment to pause for breath and inject a note of realism. If you’re planning to ski in the Alps before Christmas you still need to build plenty of altitude into your plans: and don’t expect perfect snow. Consult our guide to the best resorts for early-season skiing, keep an eye on our snow forecast, and then…well, you could just go skiing anyway. Even if the pistes are hard-packed in places, they’ll be all but deserted.

Canada’s Banff National Park, has had a spell of mild weather – and Lake Louise decided to postpone it’s opening day to November 18 as result. Sunshine village got going, though: and there’s fresh snow falling today on a settled base of 70cm. 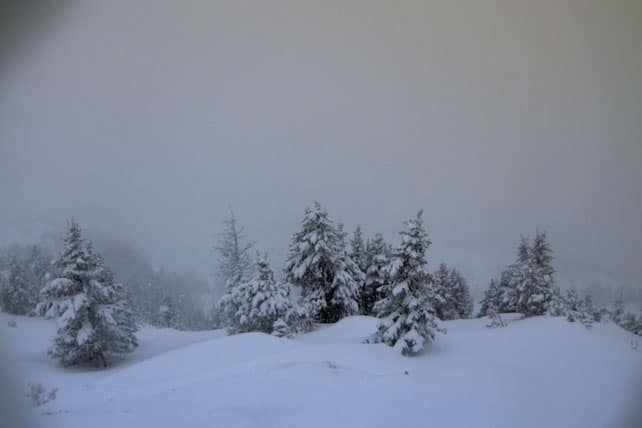 In Whistler, opening day is planned for November 23.

Meanwhile, in the US, Mammoth Mountain is now open with top-to-bottom skiing. But in Colorado, a long mild spell has temporarily halted the advance to winter. Last week, both Breckenridge and Keystone postponed their opening days until November 18.

No Responses to “A Very Promising Start: But What’s Next?”