Good Early-Season Conditions in the Alps. But What’s Next? 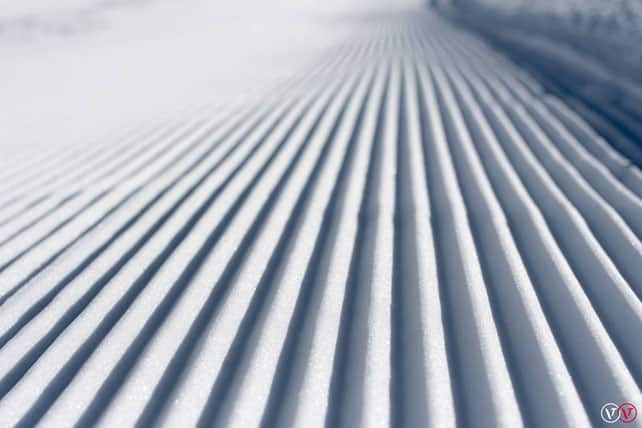 Saddle up, Snowfiends: the mainstream ski season is upon us.

In Austria, high altitude Obergurgl opened last Thursday, and in France, the lifts in Val Thorens starting spinning on Saturday. Tignes opened significant new terrain at the weekend too. You can now ski all the way from the glacier down into Val Claret.

You can also ski in parts of the Dolomiti Superski area, and weekend skiing is on offer in Madonna di Campiglio and Verbier. This is in to addition all the glacier ski areas which are already open.

Here’s how the Double M piste was looking this morning in Tignes. 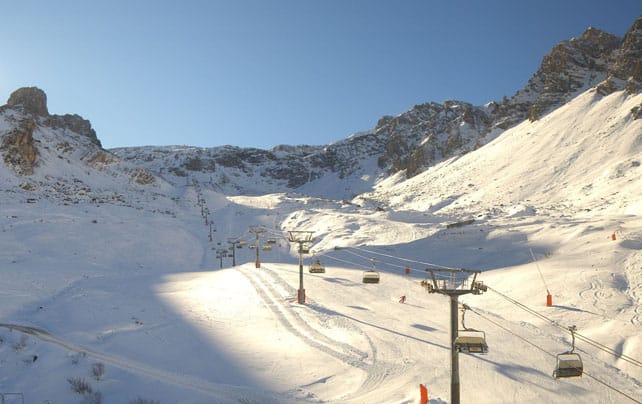 Snow-wise, the autumn has been more promising than the run of poor starts we had in 2014, 2015 and 2016. Last week’s storm was particularly encouraging.

But I’m afraid we’re not going to have a repeat performance this week. When I wrote the November 13 Snow Report, a meaty storm seemed a distinct possibility. However, high pressure over western Europe has nudged the cold snap eastwards, and instead of widespread blizzards, we’ve had more limited snowfall in central and eastern Austria.

It’s a shame, because the effect in Austria has been striking. Check out the scene in Zell am See this morning, with the snow lying below 800m. 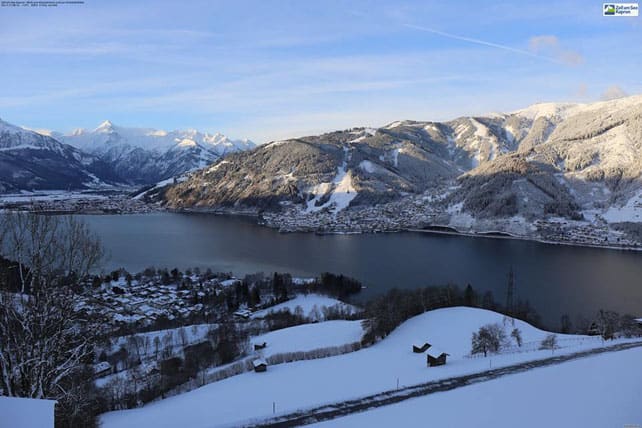 And this was Saalbach, nearby. 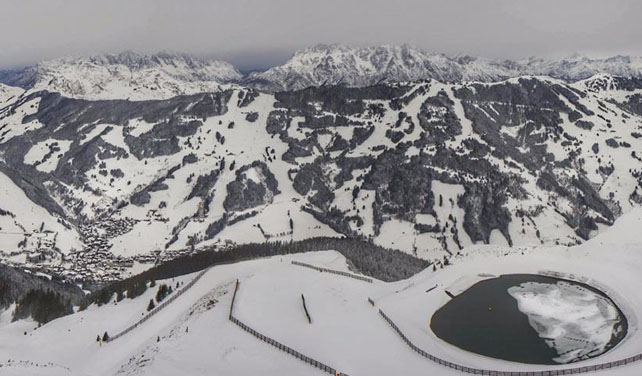 Now we’ve got a thaw on our hands. In Austria, the daytime freezing point will be up to 3000m by Wednesday and it’ll be higher in France. At least the clear nights will be cold enough for the snow cannons to run. But by Friday, even in the high-altitude resorts, the slopes away from the pistes will be starting to look threadbare.

In other words, we can’t blow the trumpets and declare a cracking start to winter. At least, not yet…Once again the mid-range weather forecast is feeding my hopes with the possibility of another cold snap next week. Here’s the latest chart from the ECMWF for Wednesday November 29. 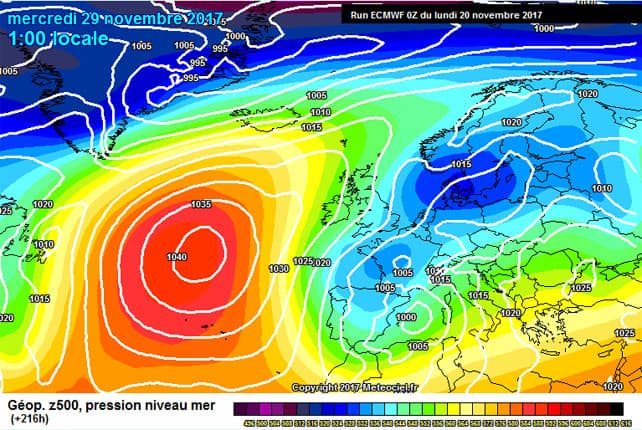 This may turn out to be another mirage, so in the meantime, the early-season mantra remains unchanged. Pick a high-altitude ski area, or at least one with plenty of skiing above 2000m and blanket snow-cannon coverage – as you’ll find in the Dolomites.

There are two more significant resort openings on the horizon, by the way. Ischgl opens on Thursday, and Val d’Isere on Saturday.

Whistler’s ski season is off to a flying start. The Canadian behemoth opened a week early after heavy snow, and there’s been half a metre more in the last 48 hours. That brings the weekly total to 226cm!

Here’s how it looked this morning. 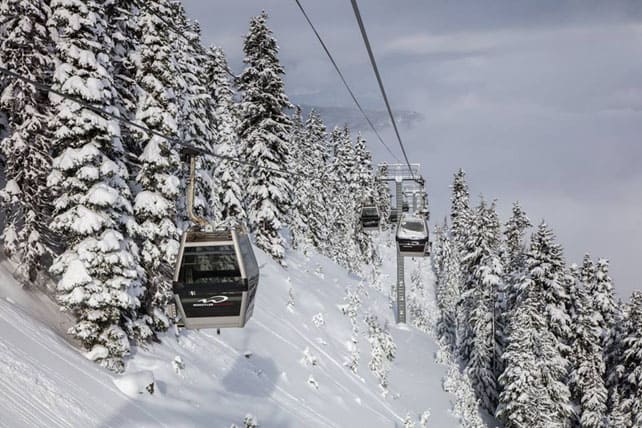 Unfortunately, it’s going to rain on the mountain midweek, but temperatures will be dropping back on Friday.

It’s been snowing inland, too. Lake Louise has had 71cm in the last week, and all its lifts are now open. 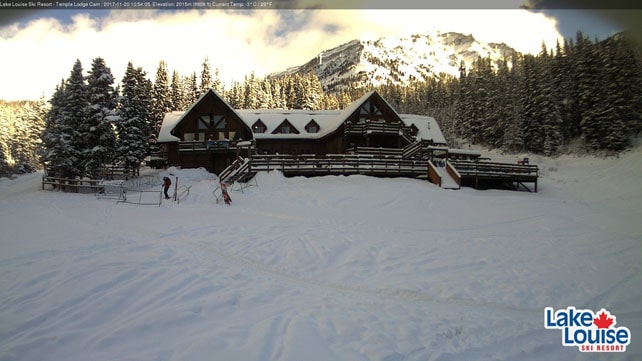 South of the border, the deepest snow is in the Pacific Northwest – although Jackson Hole in Wyoming has had some spectacular dumps too. It’s not opening till Thanksgiving, but nearly three metres of snow have fallen on the upper slopes already.

Meanwhile in California, Squaw Valley is one of the resorts already open. Here, the settled snow depth is 45cm.

No Responses to “Good Early-Season Conditions in the Alps. But What’s Next?”