Heavy Snow in the Andes: Hot Sun in the Alps

The ski resorts of the Andes are continuing their strong start to the season – thanks to heavy snow at the end of last week.

Pictured below is how it looked in Valle Nevado in Chile on Saturday, after the latest dump. 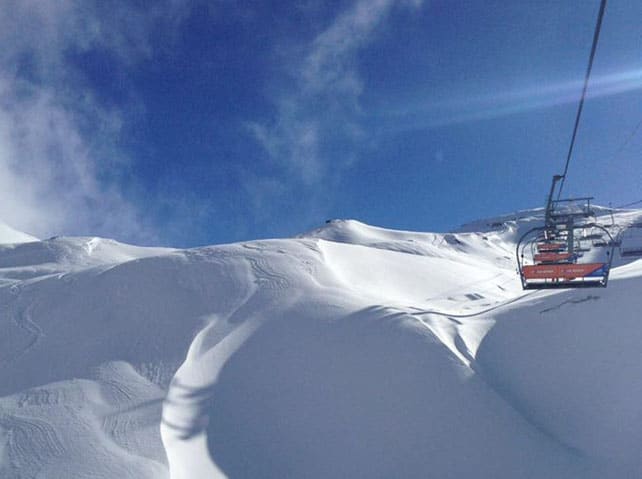 This was the scene in Las Lenas yesterday, across the border in Argentina. 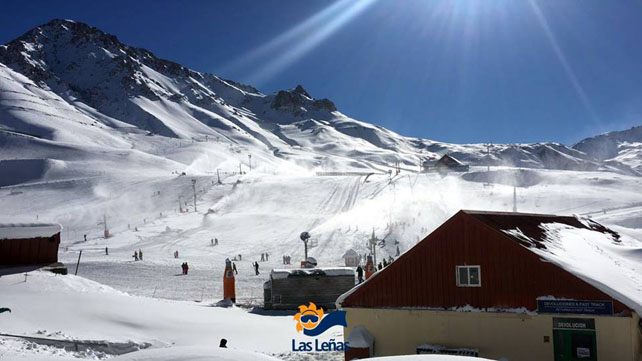 There’s more snow in the forecast, too. It’ll favour the southern resorts rather than the ones around Santiago: but all the same, it’s going cement South America’s position as the region of choice in these early weeks of the southern hemisphere’s ski season.

That said, there was fresh snow in New Zealand last week. The Remarkables, near Queenstown on the South Island, notched up 30cm from a spell of wild and frigid weather, and Cardrona near Wanaka had 20cm. But they can’t yet compete with snow depths in resorts such as Valle Nevado.

This video, shot on Saturday in Cardrona, gives you a good idea of conditions. The cover’s still generally thin off-piste, except in areas covered by drifting snow. But the pistes are fast and smooth.

Meanwhile, in the Snowy Mountains of Australia, the early season has gone a bit flat, thanks to an extended spell of dry and mild weather, which looks set to continue for most of the coming week.

And in the Alps… 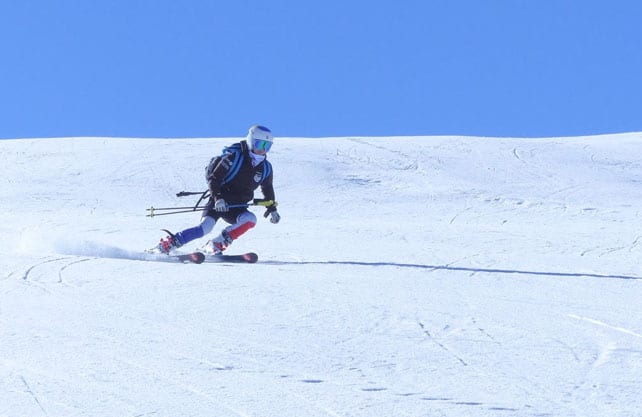 You wouldn’t know it, looking at this shot from the Pisaillas glacier above Val d’Isere, but there Alps are roasting at the moment, with the daytime freezing point at 4000m, and temperatures in Grenoble at 34C.

But that hasn’t slowed the onset of the summer ski season. Val d’Isere opened last week, the Molltal glacier started on June 15, and skiing in Tignes and Les Deux Alpes begins next Saturday. Meanwhile, in Austria, you can ski on the Hintertux and Kitzsteinhorn glaciers. There’s glacier skiing on offer in Zermatt too, and from June 28, you’ll be able to access the pistes from Cervinia in Italy.

You’ll also be able to ride a bike just about everywhere, as the summer season roars into life. The first bike event – the the Crankworx at Les Gets, in France – finished yesterday (June 18), and was held in near-perfect conditions.

Here are the highlights of the Downhill.

And here’s how it looked in the Tirolean resort of Solden at the weekend, at the opening of its bike park.

For more on the summer scene in the Alps, check out guides to mountain biking, e-biking, adventure parks, summer-friendly resorts, and holidays with kids.

No Responses to “Heavy Snow in the Andes: Hot Sun in the Alps”