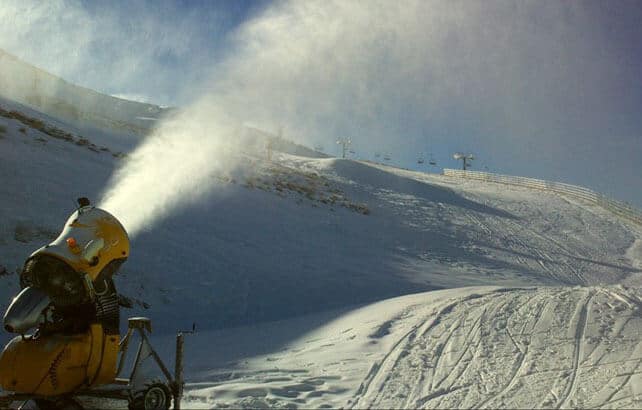 The southern hemisphere ski season is almost open us, Snowfiends. June 7 is the big day: in New Zealand, Coronet Peak, near Queenstown, and Mount Hutt near Christchurch will both be opening then, as will Perisher, Threbo and Mount Buller in south-eastern Australia.

Currently, it looks as though NZ will have the best conditions, by far. That’s not to say its heading for an exceptional start to winter, though. After a promising end to May there’s snow on the slopes, and it’s been cold and dry enough at night for both Mount Hutt and Coronet Peak to run their snow cannons. At Coronet Peak, they’re already talking about 35cm of cover on the pistes. However, the weather forecast in the run-up to opening day isn’t looking very helpful. Until Thursday it should stay sunny and dry – which means they can keep running the snow cannons at night. But then the wind will blow from the north-west, bringing mild temperatures, and rain. Clearly, there’s going to some skiing available, but it will be on-piste only.

Still, that’s a lot better than skiers can expect in Australia, where it’s been too mild for any occasional snowfall to stick, and too mild for the snow cannons as well. Lack of snow is by no means unusual at the start of the Australian season  – last winter Perisher got going with only only one trail open and “scenic chairlift rides” for pedestrians – and the resorts have live music and fireworks displays planned to compensate. But all the same, it’s a pain in the a*se for all concerned.

Looking good in the Andes 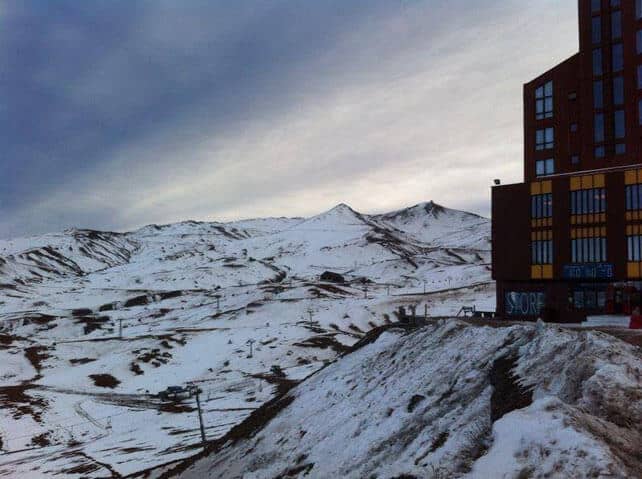 Most promising of all the southern hemisphere ski regions at the moment is South America, where the Andes have seen several dumps recently. They’re expecting another one this week, too – which should hit Bariloche today and Valle Nevado (and all the other resorts near Santiago) on Tuesday. The season tends to kick off a little later here than in the Australasia – Bariloche is scheduled to open on June 21, and Valle Nevado on June 27 – but opening days will probably be brought forward if the snow continues to fall.

In the French Alps, the summer season starts on Saturday

June 7 is also the start of the summer skiing in the French Alps – thanks to the opening of the Pisaillas glacier above Val d’Isere on Saturday. As the photo below indicates, there’s still plenty of cover up there.

Although that’s nothing compared to conditions there last June. 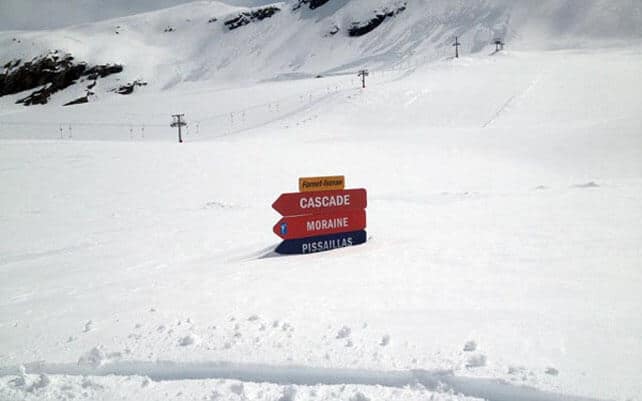 For more on the summer-skiing season in the Alps (and beyond), check out our guide to the best resorts for summer skiing. 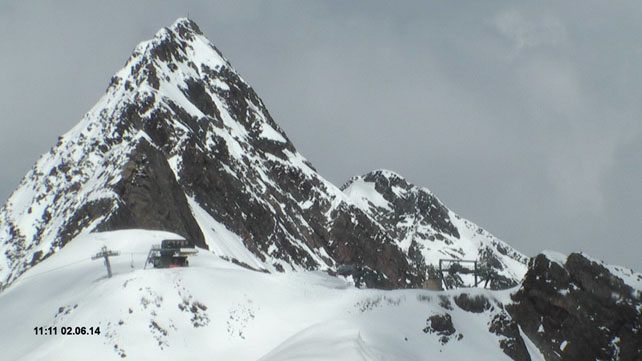 Mind you, there is skiing available right now in the Alps – courtesy of a handful of glaciers in Austria, Italy and Switzerland. In Austria especially there’s plenty of cover, thanks to heavy snow in mid-May: currently, the Stubai glacier reports up to 290cm of cover on its pistes, and the Hintertux glacier up to 360cm. It looks as though the weather’s going to be a little stormy midweek in the Alps, and then clear up on Friday, which is great news for me because that’s the day I’m planning to sneak in a few runs on the Hintertux…