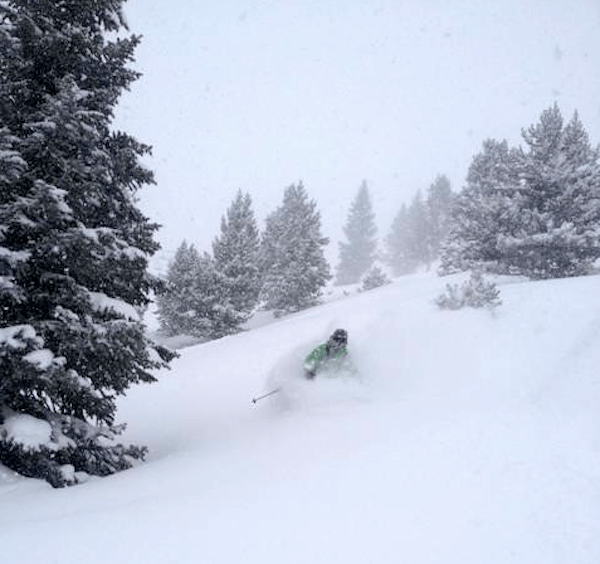 What we need across the Alps are much lower temperatures and SNOW.  The good news is that we are going to get both – with knobs on.  The mild weather is making a swift exit today to be replaced by some pretty chilly weather with the snow level plummeting to valley level.

And snow…we’re not sure just how much but it could be up to half a metre across a wide swathe of the Alps and welcome it is, too. In Austria we suspect there will be some pretty dismal rain in low-lying resorts today, but by this evening drops will turn to flakes. In St Anton we’re talking about some substantial snow arriving on Monday. However, after that there’s a danger of another thaw. 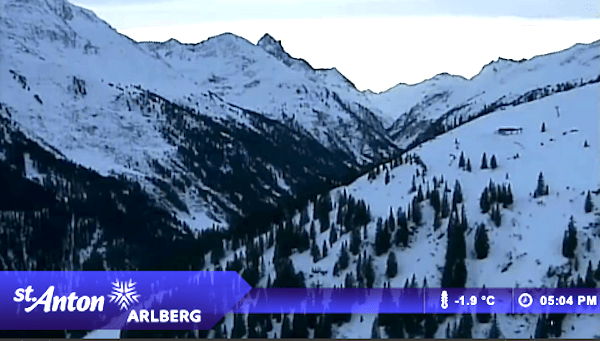 In France, we’re looking at a pretty snowy weekend with the mercury mercifully plunging. In Tignes on the Grande Motte it could drop to -18C – and that’s without windchill!

In fact the whole Alpine chain – including the Dolomites – should benefit to varying extents from this weather system.

The southern half of the Alps was rewarded with fresh snow last week. Madonna di Campiglio had 35cm, Selva had 30cm, and parts of the Engadin Valley – home to St Moritz – had up to half a metre – and it’s snowing again this weekend.

Over in the Pyrenees it’s a spring-like 9C and the sun is shining.  There’s tons of snow and, for the moment, piste conditions remain nothing short of superb. Of course, these can’t last unless the temperature becomes more wintery. But right now, who cares? The Grand Tourmalet ski area in France Baqueira in Spain had some quite extraordinary snowfalls in mid-January. 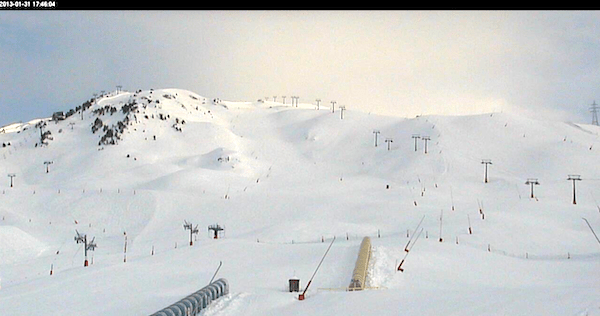 Scandinavia, too, is getting some snow and Are in Sweden should pick up a few flakes to to add to their 70cm base – and it’s cold!

Across the Atlantic we’re looking to California this week where Sean Newson, one of our editors, is having loads of fun above the shores of Lake Tahoe. Heavenly picked up a bit of unexpected extra cover and conditions there right now are, well, just heavenly: “We had a bit of snow on Sunday and Monday after all. In secret spots where the wind had driven the snow there was perhaps 15cm of powder (see the Secrets of Heavenly Ski Resort feature). On Tuesday the sun came out, and it’s been shining ever since. The snow’s been soft and grippy and the fresh snow even made the bumps of Little Dipper a bit powdery. Perfect Californian bluebird days…” Tough, huh?