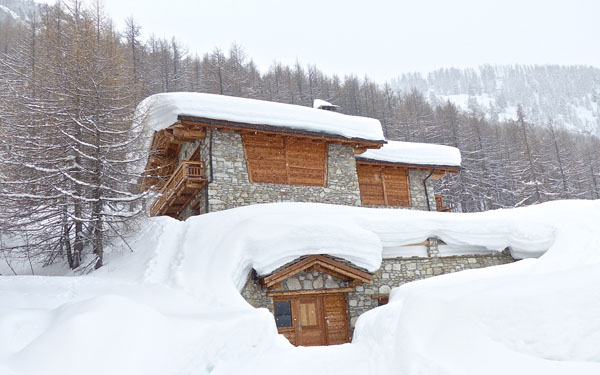 Blimey, Snowfiends – we haven’t seen a run of weather in the Alps like this since early December. Across the northern half of the region there was heavy snow this weekend, and according to our snow forecast there’s plenty more to come. By the time the weather settles down again, over a metre will have fallen in places.

Already, there are significant accumulations. According to the snow report of Meteo France’s avalanche service, about 40cm has fallen across the Espace Killy (home of Tignes and Val d’Isere) since Thursday. Meanwhile, in Switzerland, the SLF reckons there’s 60-70cm of new snow above Verbier, and in parts of the Tirol, the local avalanche service estimates 75-95cm of snow has fallen since Friday.

Needless to say, everyone’s tail is up. In Meribel, our blogger Alf Alderson reports that: “conditions are as good as they get in Meribel at the moment – there’s fantastic dry, powdery snow on and off-piste and plenty of it. It’s snowing as I write and there’s a ton more forecast.”

Currently it looks as though Tuesday-Wednesday will see the heaviest snow this week, which will favour France this time round. It will also be accompanied by a sharp drop in temperatures, so it will settle at very low altitudes. The snow has been accompanied by high winds, which has created a lot of wind slabs on exposed slopes off piste  – and the avalanche risk is considerable (3/5) in many resorts. Lower down, there are still plenty of remnants of the crust left behind by last week’s rain, which fell to 2000m, and left a nasty coating of ice over many slopes. So off-pisters need to be careful. Fortunately, by the end of the week all the crusty stuff should be buried beneath much lighter, drier snow..

If you’re tempted to get out to the Alps to take advantage of this snow – go quickly! The mid-range weather models are looking fairly promising for the w/c February 11, but the trend this winter has been for see-sawing temperatures, and there may well be another thaw around the corner. Don’t assume the powder is going to stay powdery for long.

By the way, if it’s sunshine you’re after, then you want to be in Italy, this week. Here’s how it’s looking in Madonna di Campiglio today, in the magnificent Brenta Dolomites – where Welove2ski’s Max Hardy is currently on tour… 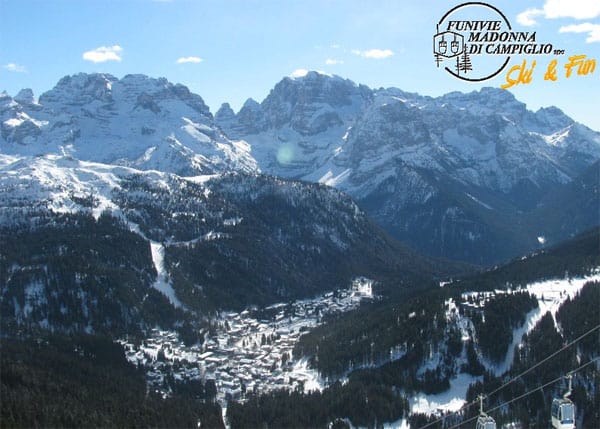 Feast your eyes on that, Max. The Brenta Dolomites at Madonna di Campiglio, February 6. Photo: © funiviecampiglio.it

Here’s a quick survey of the cams elsewhere in the Alps. 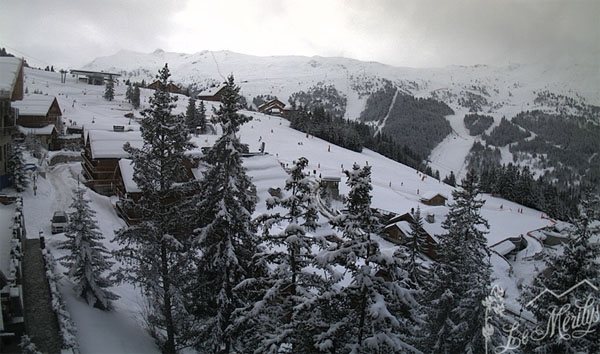 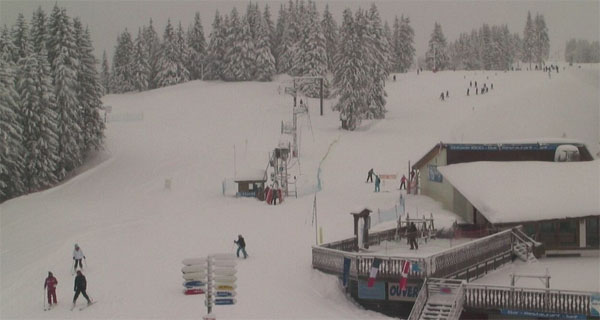 Les Carroz, in the Grand Massif, where there’s 74-170cm of snow. Photo: © grand-massif.com 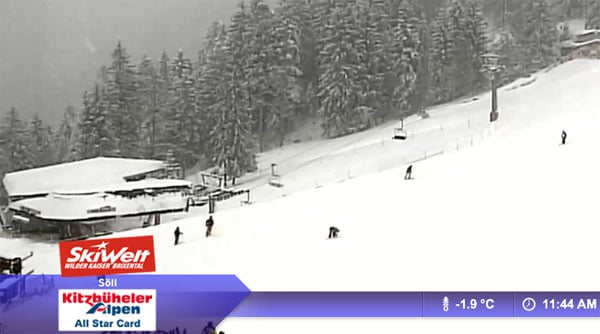 Still snowing hard this morning in Soll, part of the Skiwelt, February 4. The snow is 70-145cm deep. Photo: © Skiwelt.com

More snow is expected in the Pyrenees

You may remember the Pyrenees were walloped by snow a couple of weeks ago. They too were hit by the nasty thaw that afflicted the Alps last week: but temperatures are dropping again, and significant snowfall is expected across the northern half of the region on Wednesday. Here’s how it was looking this morning at Pas de la Casa in Andorra’s Grandvalira ski area. 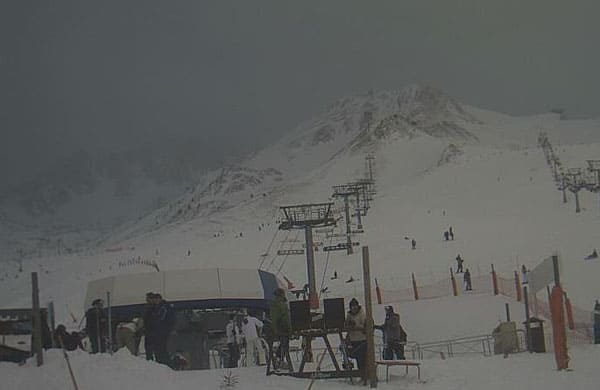 And in Scandinavia too…

While winter has been blowing hot and cold in the Alps, the season has been much more stable in Scandinavia. In Are, Sweden, the sun’s out today, and there’s a temperature inversion: it’s currently -13C by the lake and -6C up top on the Areskutan. A 5cm top-up of snow is expected on Wednesday. 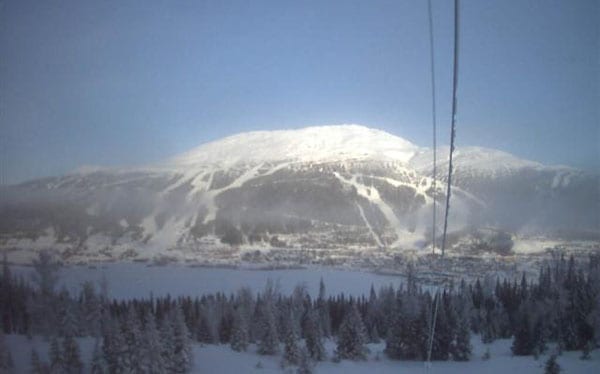 Meanwhile, across the pond, the big news over the last week has been the dramatic improvement in conditions in the American Rockies – and Colorado in particular, which had a sketchy first half of the season. Over the last week, Vail notched up 66cm of fresh snow, Breckenridge had 58cm, and Aspen 40cm. In Utah, Snowbird had rather more – about a metre – but it wasn’t quite so sorely needed.

There should be more snow in the Rockies at the end of the week. En route, the weather front will be calling in Whistler on Wednesday and the Tahoe resorts of California on Thursday. That’s where I was skiing last week, in blazing west-coast sunshine. Jeez, I know this is the snow report and everthing, but that stuff is addictive in the middle of winter… 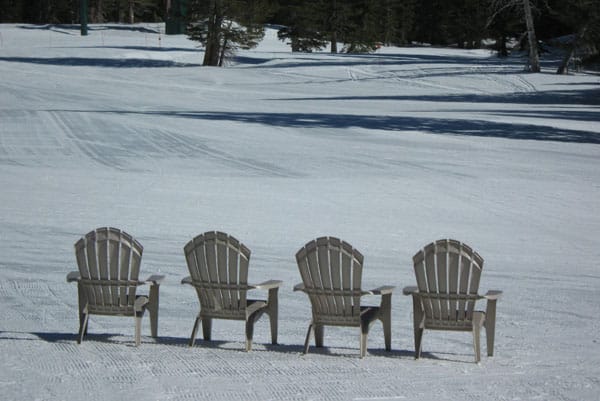