The weather in the Alps has been stunning this week, but temperatures are rising, and the quality of the snow has suffered on low-lying and south-facing slopes.

Fortunately, more snow is forecast for the weekend. Where it will fall is not yet certain. Current forecasts predict moderate to heavy falls for France and Italy, but very little for Switzerland and Austria.

Good snow cover, bright sunshine, cloudless skies. That’s been the formula right across the Alps since Monday’s snowstorm cleared from Austria – and everyone’s a bit dazzled and loved-up as a result.

Here’s how it was looking yesterday in Courchevel, courtesy of British tour operator, Alpine Elements. 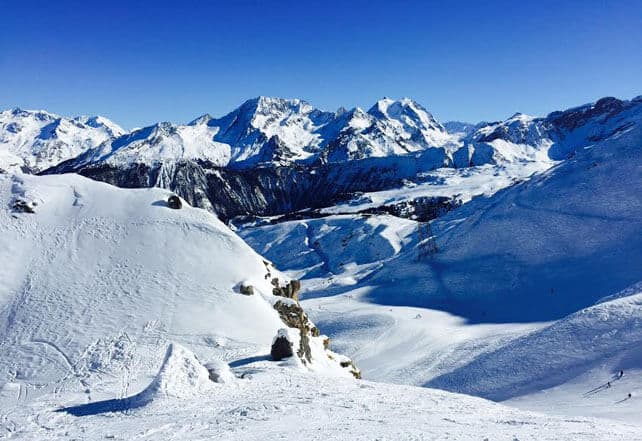 This was the Solaise, above Val d’Isere this morning. 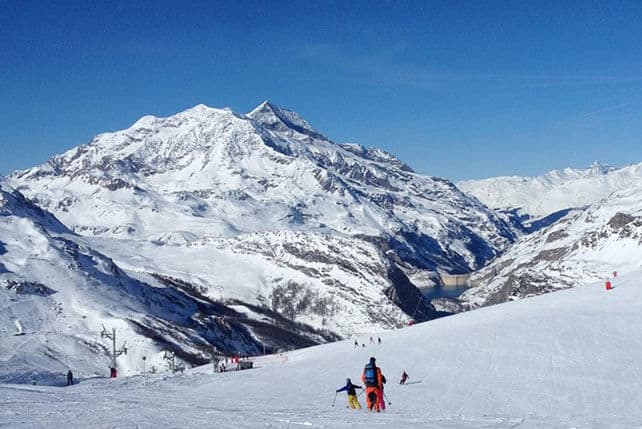 Pictured below was the view earlier this morning from the top of the Schmittenhohe, above Zell am See, in Austria. 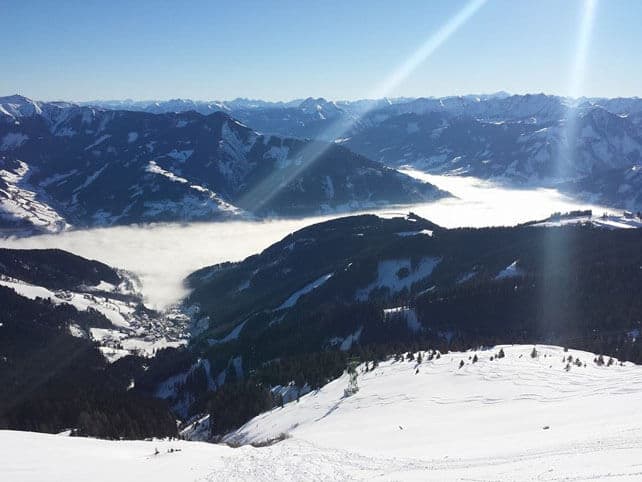 Here’s an aerial of the Valluga, above St Anton… 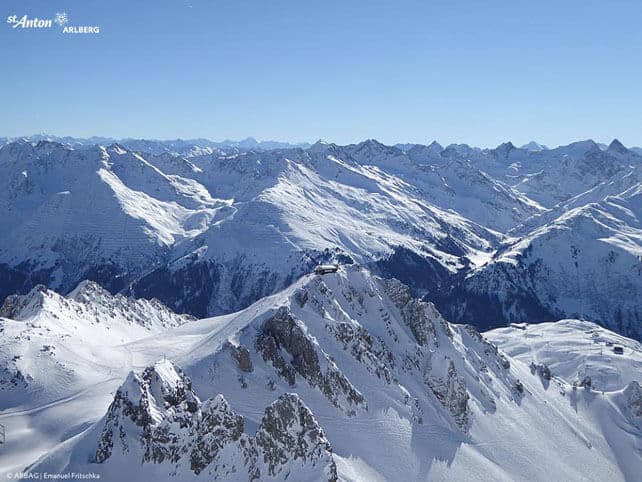 And these are the Brenta Dolomites, as seen from Madonna di Campiglio. 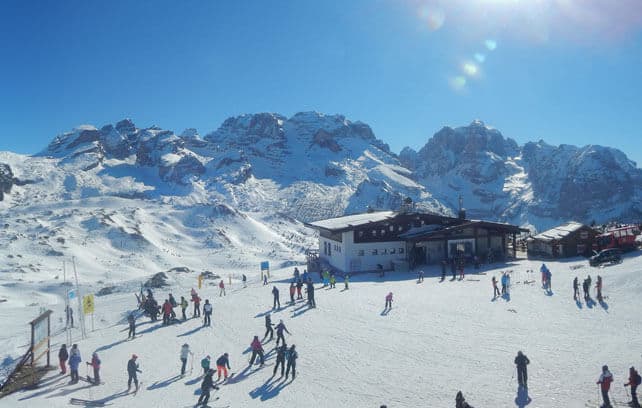 As regular Snow Report readers will know, there’s good skiing across almost all of the Alps at the moment, thanks several bouts of heavy snow in recent weeks. These include:
*A big storm over the central-southern Alps on January 18.
*30cm of fresh snow in Austria on January 27
*the “storm of the season” that hit France on January 29
*Piedmont and the Aosta Valley’s snowstorm of February 5-6
*Austria’s blizzard on February 9


The only area to have missed out on a dose of really heavy snow, so far, is the central core of the Italian Dolomites.

However, temperatures have been rising, and the freezing point today is at 2200-2300m across the Alps. That’s helping to settle the snowpack, off piste – to a degree. But it’s also affecting the quality of the cover at lower altitudes and on slopes that get a lot sun. Off-piste, breakable melt-freeze crusts are forming on south-facing slopes; on piste, you can expect the sunniest runs to be slushy in the afternoon, and then hard first thing the following morning.

The avalanche risk remains considerable in many areas. Poorly-bonded slabs of windblown snow, as well as discharges of wet snow on south-facing slopes are amongst the current dangers. The avalanche death toll is ticking upwards relentlessly at the moment, so please err on the side of caution.

It will snow this weekend

Here’s the current snow forecast for Saturday, which is looking good for the French and Italian Alps. Fingers crossed it doesn’t cause problems on the roads and airport runways… 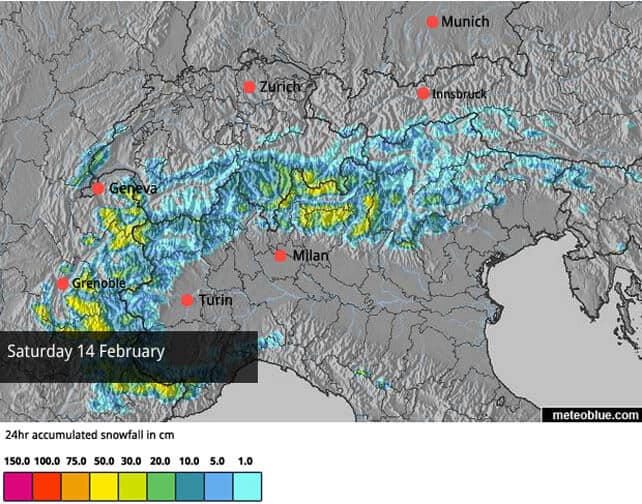 Welove2ski’s snow forecast for the Alps for February 14.

However, there is still some uncertainty as to exactly where the snow will fall, so this forecast may look a little different tomorrow. It’s also unclear what’s going to happen next week. Some models are predicting a second dose of snow on Tuesday. Others are showing a quick return of high pressure, and more spring-like temperatures. We’ll just have to wait and see.

In the American Rockies, change is in the air

It’s Women’s Giant Slalom day at the World Championships in Beaver Creek, Colorado and there’s excitement in the air. Not just at the prospect of more superb ski racing: but also because it looks as though winter will finally return to the Rockies next week. The last fortnight has been unusually mild across the region, but Sunday to Wednesday should see snow – just in time for the Presidents’ Day holiday on February 16.